Following rumours of a huge reboot coming to Apple Music the first changes have been revealed with a full announcement expected in June.

Yesterday certain insiders revealed that Apple Music is getting a big overhaul of its service following criticism of it’s build and user interface (UI). We’ve now gotten more information on what we can expect in the update thanks to a new report from 9to5Mac.

According to sources speaking to 9to5Mac the update will focus on a redesigned UI whilst adding some new functions and a few smaller changes. Whereas before Apple Music featured a colorful design, with backgrounds based on album cover colours, the design goes for a sleek, simpler look with a black and white theme that emphasises text by increasing the size and boldness of Apple’s San Francisco font.

With the focus moving away from colour Apple are keeping their successful music streaming service vibrant by making album artwork “huge” to keep the interface interesting. One of the sources close to the update said that the new focus on artwork makes Apple Music look “bolder, yet simpler”.

An exciting introduction to the service will be song lyric support when streaming music. Currently you can manually find and sync lyrics to Apple Music on Mac but it’s an arduous process that wasn’t worth the time. Apple has been working with labels to automatically integrate lyrics into Apple Music. It won’t be universal at launch but sources say that a “good amount” of songs will feature lyrics support.

Apple’s personalised ‘For You’ tab will see updates to make it easier to use whilst increasing its presence to promote usage. The algorithms used to recommend you music are reportedly staying mostly the same. One tab that won’t be getting an update is the ‘New’ section that featured the latest releases, charts, curated playlists, and genres. The ‘New’ tab will be totally done away with, to be replaced by ‘Browse’ that maintains the content of ‘New’ but better organises it. 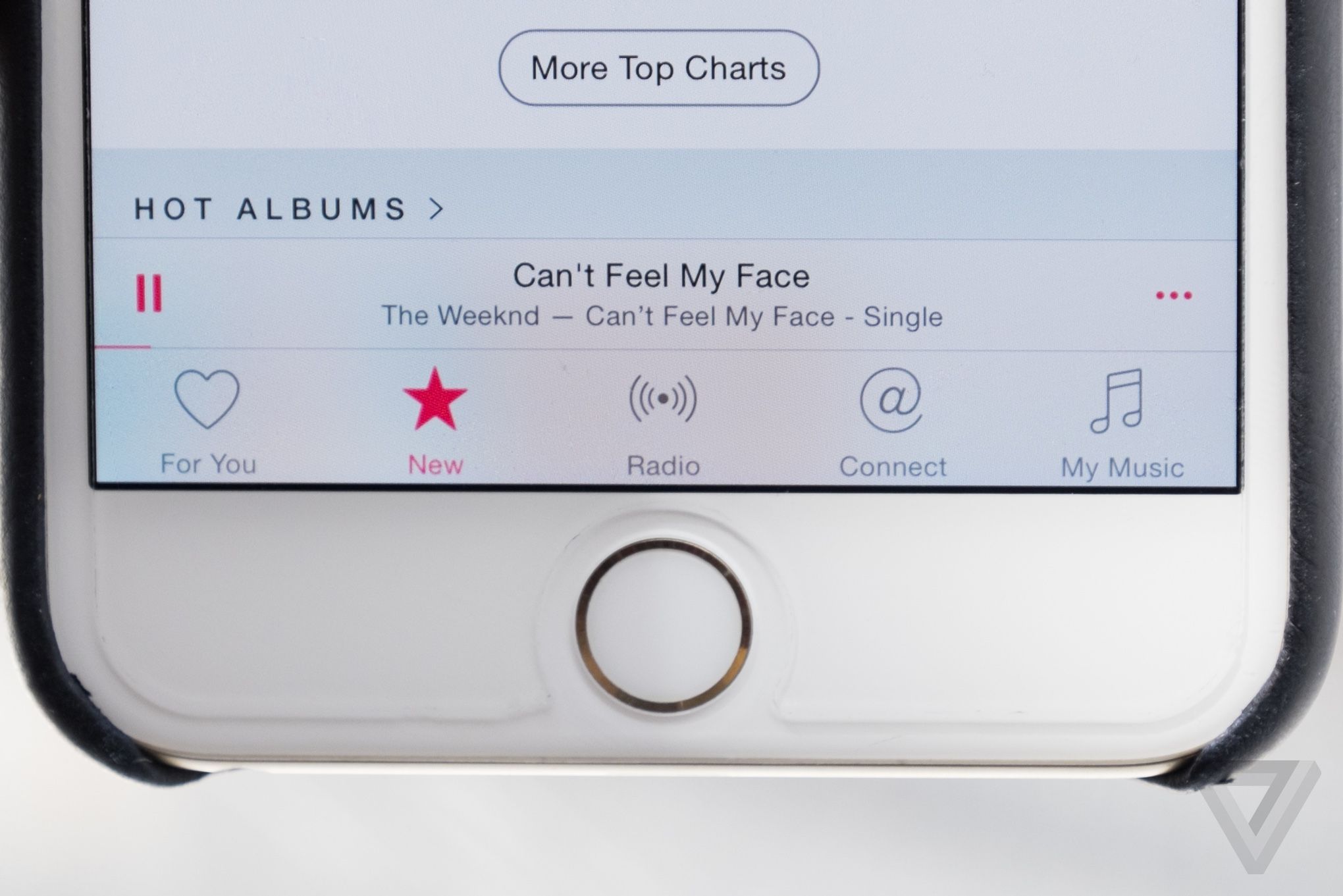 The other change revealed is that 3D Touch support will be used for previews and sharing songs. No changes have been revealed for Apple Music’s successful 24/7 online radio station Beats 1, however more features and changes could be announced at the official reveal in June.

Apple will unveil their Apple Music updates at their Worldwide Developers Conference in June and it’s expected to launch alongside iOS 10 which releases later this year. Be sure to keep up to date with any news on Apple Music here on the RouteNote Blog.