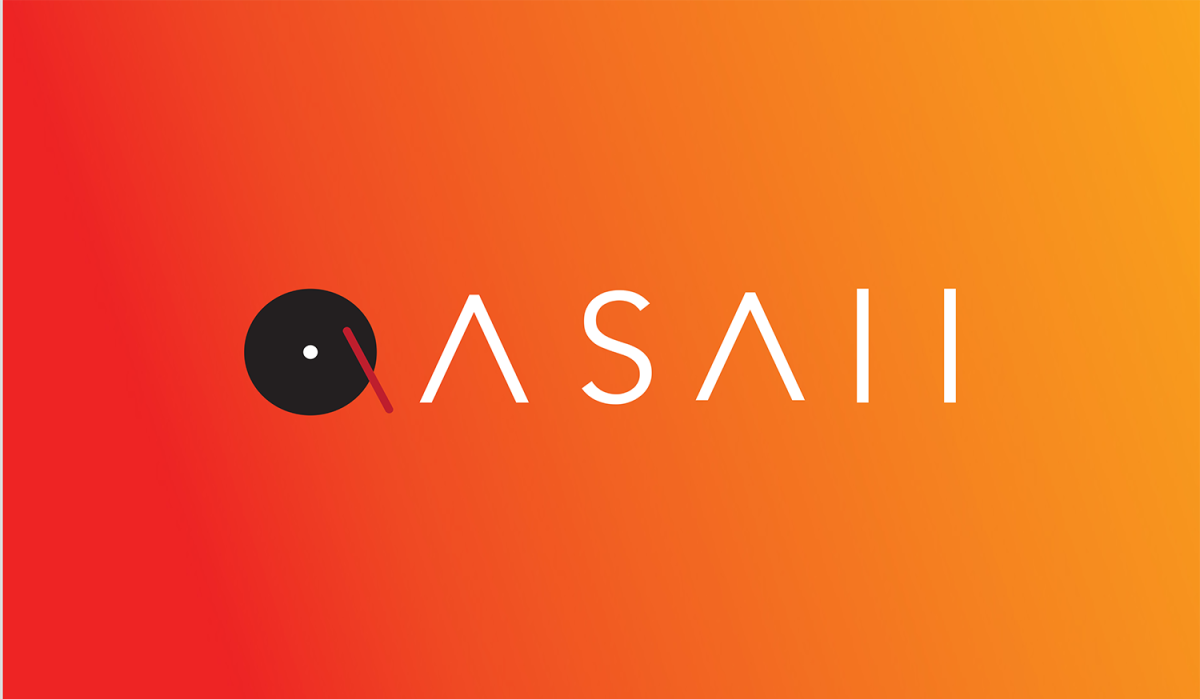 Apple haven’t acquired a music analytics startup as people thought, but they have taken it’s three founders to help them scout out the best and biggest new music coming out.

On Sunday a report came out saying that Apple had acquired Asaii for a cost of under $100 million. The music analytics startup had to shut it’s doors on Sunday and rumours, based from a shareholders “confirmation, circulated that Apple had come to the rescue for the benefit of their streaming service Apple Music. Those rumours may have been wrong, but Apple are reportedly nabbing Asaii’s best assets.

According to TechCrunch, Apple have hired Asaii’s three founders; Sony Theakanath, Austin Chen, and Chris Zhang – commiserations to all the employees. Asaii’s technology analysed data from top music streaming services like SoundCloud, Spotify and Apple Music to find trends and predict the artists and music that could be the next big thing.

Apple already has it’s own analytics as well as companies it has acquired in the past with similar directives. Now that it has come out that Apple aren’t acquiring the full Asaii company it seems that they just want to utilise the minds behind it, though whether they will be applied to the same sort of analytics they worked on at Asaii or a new kind hasn’t been confirmed yet by Apple.

As competition between Apple and Spotify continues to boil in the world of music streaming both services are looking to enhance their platforms in unique ways to appeal to both artists and listeners. Apple recently launched Apple Music for Artists, an analytics platform for artists which helps them easily track their performance and popularity. It’s an unashamed copy of Spotify’s long-running platform Spotify for Artists but a vital tool for artists in the increasingly digital age of music.

When it comes to the hiring of Asaii Apple are likely looking to buck the trends so that they can find and push the hottest up and coming artists before anyone else.