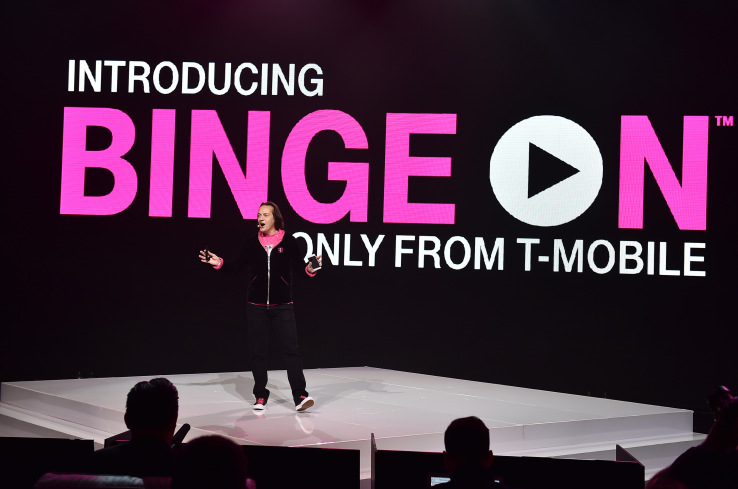 T-Mobile’s Binge On plan allows you to stream a bunch of video services for free on mobile data, Apple Music’s been included for a while but now so are their videos.

T-Mobile are regularly adding new services to their Binge On and Music Freedom plans that allow mobile users to stream certain music and video streaming services for free on mobile data.. With all the major music streamers like Spotify, Apple Music, Tidal and more included and video streaming services like YouTube and Netflix already included it would seem like there are no services left to add, but T-Mobile are still adding more.

Among the new video services being added to the video plan, ‘Binge On’, are Apple Music’s videos. Apple Music is already included through Music Freedom but Apple also have a bunch of video content available through their music streaming service. Videos available on Apple Music include a load of music videos but also original content like a collaborative documentary series with Vice as well as an upcoming new series of Carpool Karaoke which Apple just recently purchased.

Binge On has been a hit since it launched just 8 months ago, having added over 100 video streaming services to the plan. T-Mobile’s CEO John Legere said: “Over 100 streaming services on board in just eight months and 765 million hours of video streamed data-free so far. Binge On’s popularity with consumers and video providers is amazing!”