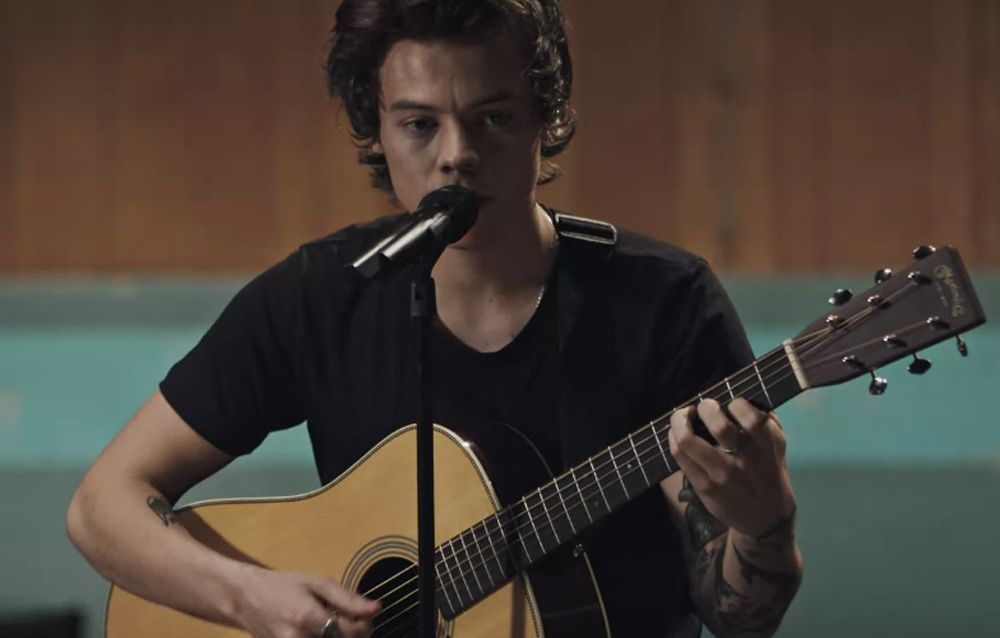 Apple Music have revealed a surprise documentary on One Direction star Harry Styles and the creation of his first solo album called Harry Styles: Behind the Album.

Harry Styles: Behind the Album will take a look at the pop star of One Direction fame as he recorded his new debut solo album and rehearsed for tour. The documentary will feature various bits of footage from his time recording in Jamaica, at a studio used by Drake and Rihanna, as well as rehearsals with his new band at the world-famous Abbey Road Studios.

This is one of the many video products Apple are working on to give Apple Music the edge other over services, hoping to establish themselves as a multimedia platform. So far they’ve released a number of documentaries, including a tour documentary of Styles’ ex-fling Taylor Swift. Apple also have many new series and one-offs planned for the future including a new series of Carpool Karaoke and a documentary series in collaboration with Vice.

Harry Styles: Behind the Album will launch exclusively on Apple Music next Monday, on the 15th May. Watch the trailer below: