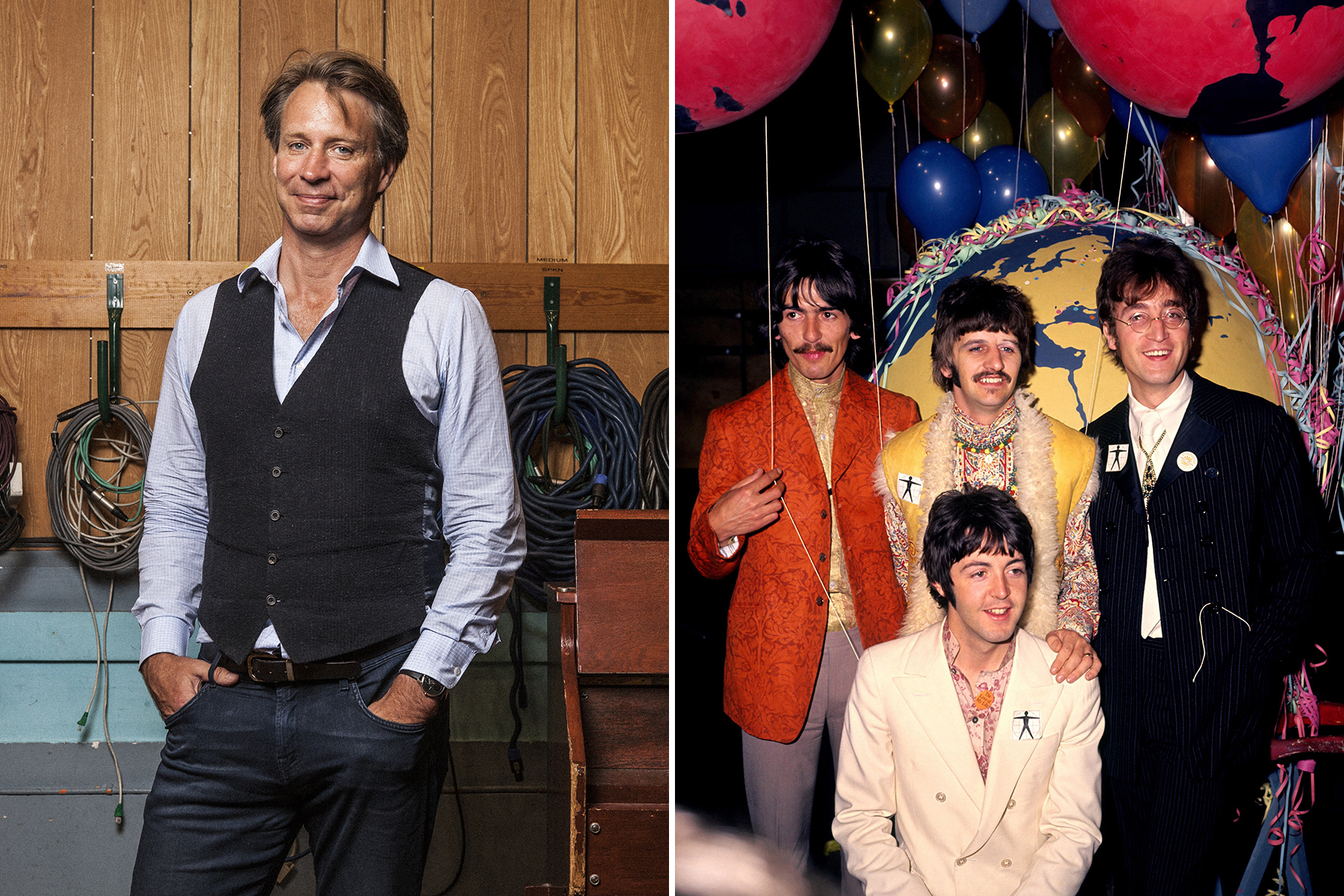 Sgt. Pepper’s, how it’s being presented right now, I’m actually going to change it. It doesn’t sound quite right to me. It’s out in Apple Music right now. But I’m gonna replace it. It’s good. But it’s not right. Sgt. Pepper’s was, I think, the first album ever mixed in Dolby Atmos. And we did that as a theatrical presentation. I liked the idea of the Beatles being the first to do something. It’s cool that they can still be the first to do something. So Sgt. Pepper’s is a theatrical mix that’s then being converted into a smaller medium. Therefore, it’s not quite right.

When asked what he would change about the album’s listening experience, Martin said “It seems to lack a bit of bass and a little bit of weight behind it. Abbey Road is a much better-functioning Atmos mix because it’s much closer to the stereo mix, sonically.”

The producer was also asked how he approaches mixing for the spatial audio experience. “We start off with the stereo. I feel immersive audio should be an expansion of the stereo field, in a way. I like the idea of a vinyl record melting and you’re falling into it.” Later adding “And we are by our nature, forward-facing individuals who don’t like too many things creeping up behind us. If you have a lot of sound coming behind you, you want to turn your head. I get criticized sometimes for not being expansive enough with these mixes, but it’s what I believe. I like the idea of falling in the record as opposed to just being circled around.”