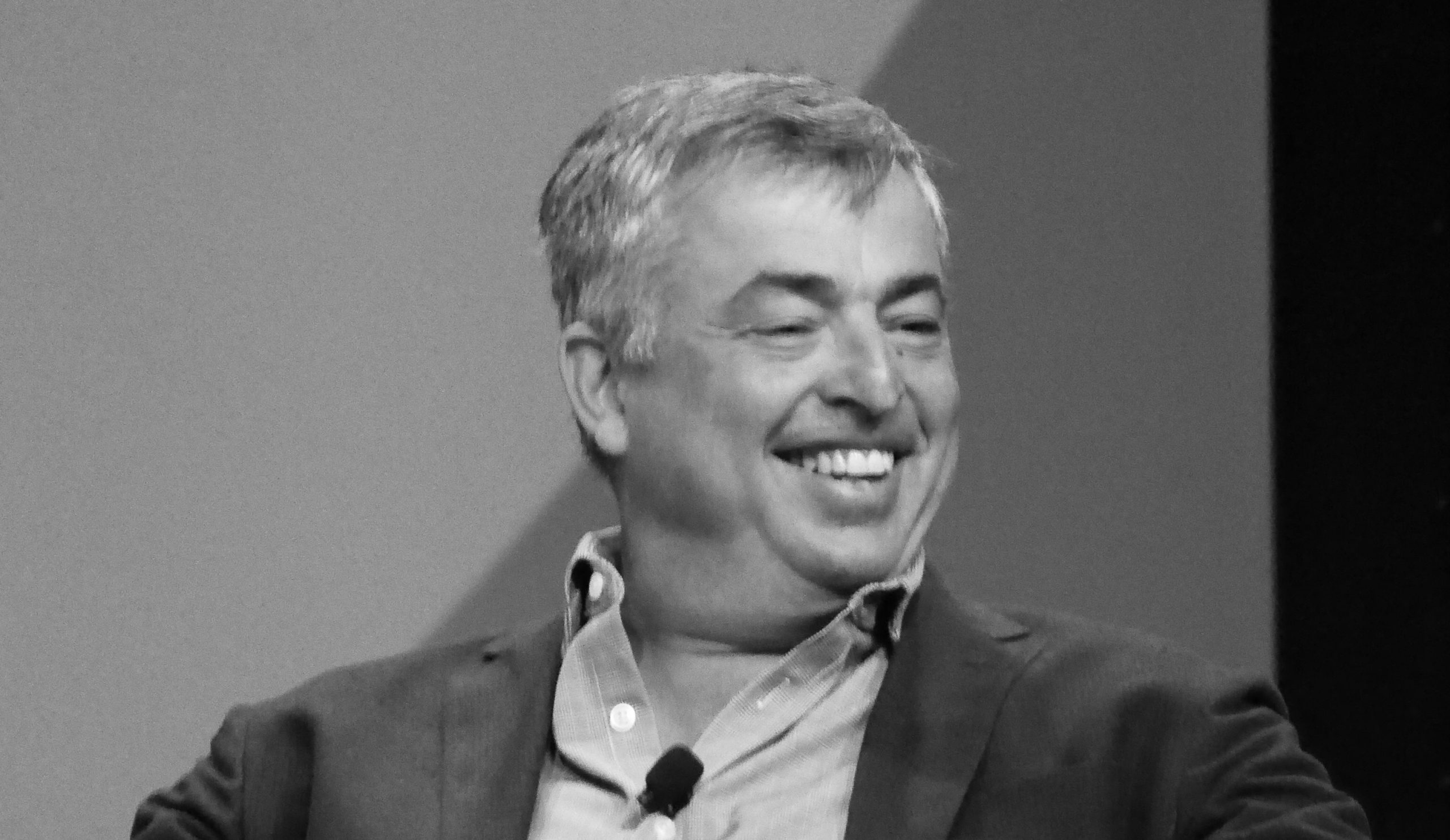 As the excitement about high fidelity music grows with Apple Music launching it free for all users, Eddy Cue says he doesn’t think it’s very important.

Apple recently revealed that they’d be bringing lossless, high fidelity music to their streaming service and – most importantly – at no extra cost to users. The news has put some fire under the HiFi race in music streaming as Amazon decided to offer Amazon Music HD at the same price as their regular subscription, and presumably with Spotify’s upcoming HiFi tier they’ll be rethinking whether they charge extra for lossless audio.

Apple’s senior vice president of Internet Software and Service thinks that for most people the upgrade is pointless. Speaking to Billboard recently, Eddy Cue said: “The realist of lossless is: if you take 100 people and you take a stereo song in lossless and you take a song that’s been in Apple Music that’s compressed, I don’t know if it’s 99 or 98 can’t tell the difference.”

He continues that the average ear won’t be able to discern the subtle enhancements that lossless audio offers. More importantly, very few people are listening through tech that is capable of authentically playing HiFi audio. The truth is, you’re going to need some pretty special headphones or speakers to play lossless music truly and you may even need a DAC too. You can view our list of the best options for HiFi listening here.

Eddy confirms: “Yeah, there are a set of people who have these incredible ears, and that’s one piece of it. There’s the other piece of it, which is: do you have the level of equipment that can really tell the difference? It requires very, very high quality stereo equipment.”

He goes on to say that he believes it is their other new offering, Dolby Atmos and Spatial Audio, that he believes will be changing the game for the average listener. The new formats create a simulated space within the audio you’re listening to. The best way I’ve heard its benefits described, is that it can give individual space to instruments like you’re in a studio or live situation.

Eddy continued: “The good news is [Apple Music users] will have lossless and they’ll have Dolby Atmos and Spatial. It really does work very well for that [set of customers] but it’s not going to be lossless [leading the way].”