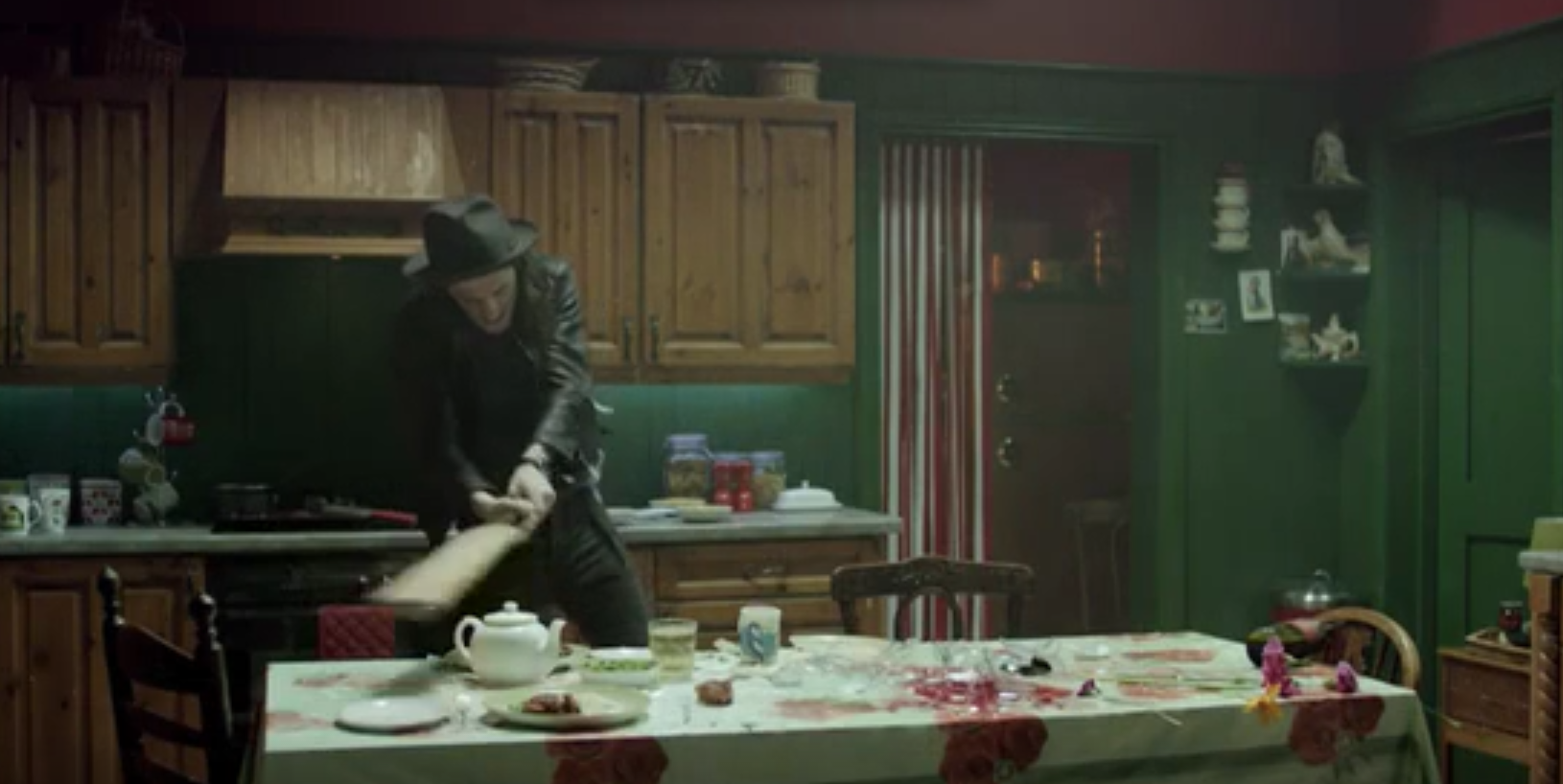 A new video for James Bay’s ‘Let It Go’ has been unveiled, only on Apple Music.

The singer’s new video for his multi-platinum track ‘Let It Go’, directed by world-renowned music video director Sophie Muller, has released as an Apple exclusive for sale on iTunes and to watch free on Apple Music. Bay’s hit track saw a music video release last March but it seems the singer/songwriter wanted another shot at it.

A release statement says the video depicts, “a gripping tale with Bay at the center, cycling through a myriad of emotions as he sets his sights on something larger than life in a small town. It’s subtle imagery proved instantly thought-provoking, mirroring the song’s poetic lyricism. The video stands out as his most poignant statement.”

The move to make his new video an Apple exclusive is part of a new movement within music streaming to make services more appealing than their competitors with exclusive content. This has most recently led to revived success in Jay Z’s Tidal thanks to Kanye West’s new album as well as recent exclusives from other artists. Whilst Apple and Tidal seem happy to increase the competitiveness of the market Spotify have said they aren’t interested in releasing any content exclusive to them, not yet at least.

James Bay’s new video comes just a week after the 25-year-old performed at the 58th Grammy Awards where he was nominated for 3 Grammys for Best New Artist, Best Rock Album and Best Rock Song. Director Sophie Muller has been acclaimed for her work on music videos from artists like Beyonce and Madonna to One Direction and Sam Smith, to Eurythmics and Annie Lennox.

Purchase the video or watch it free with Apple Music from here: https://itunes.apple.com/us/music-video/let-it-go/id1084842971