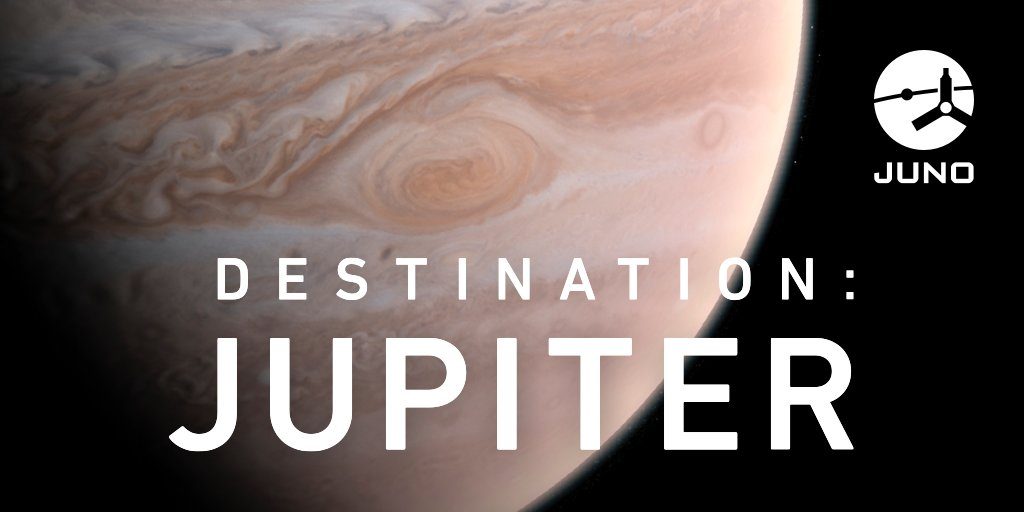 Six years since Juno’s launch it entered orbit around Jupiter earlier this month, and to celebrate Apple Music and NASA have released a short film with musical accompaniment from renowned artists.

The collection, titled Destination: Jupiter, features a collection of 8 singles from famous artists decorated with gorgeous, spacey artwork. The songs are used to accompany Visions of Harmony, a short documentary which is available for free through iTunes and Apple Music for free.

Visions of Harmony takes a look at Juno’s journey to Jupiter from conception to today, where it currently orbits the planet. The documentary features key investigator Scott Bolton, as well as appearances by Corinne Bailey Rae, QUIÑ, and Daye Jack where the artists will talk about their interests in space as a soundtrack composed by Trent Reznor and Atticus Ross plays.

To create the music NASA sent sounds that their Juno probe picked up from Jupiter to artists to use within the songs. Artists involved include Trent Reznor, Corinne Bailey Rae, Weezer, GZA the Genius, and Zoé. 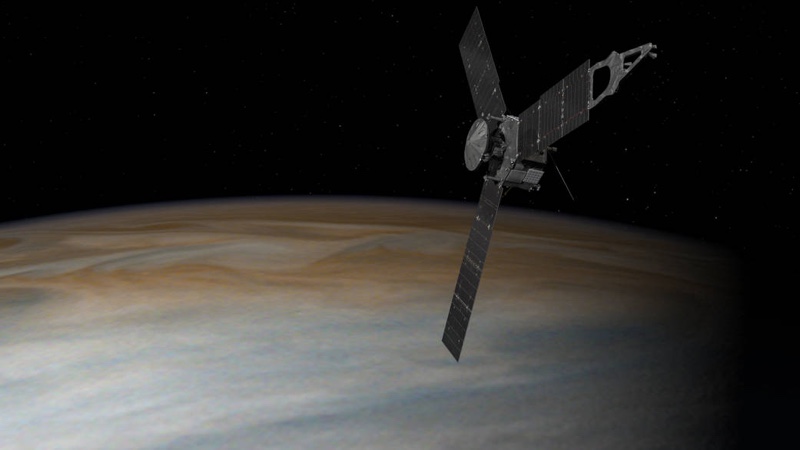 Apple vice-president Robert Kondrk said: “The goal is to make science and technology more accessible and relatable to everyone.” Whilst Bolton spoke on using Jupiter’s sounds in the music, saying that the artists “can literally play Jupiter”.It seems like it won’t just be the artists on the bill that will get to use Jupiter’s sounds as they plan to make the sound data available in future for more collaborations.

The Skies Will Break (Juno Mix) by Corinne Bailey Rae

The Spark by GZA the Genius

Everything (The Universe) [feat. Lydia Burrell] by Jim James

I Love The USA by Weezer

The songs are available on Apple Music and for $1.29 on the iTunes store.