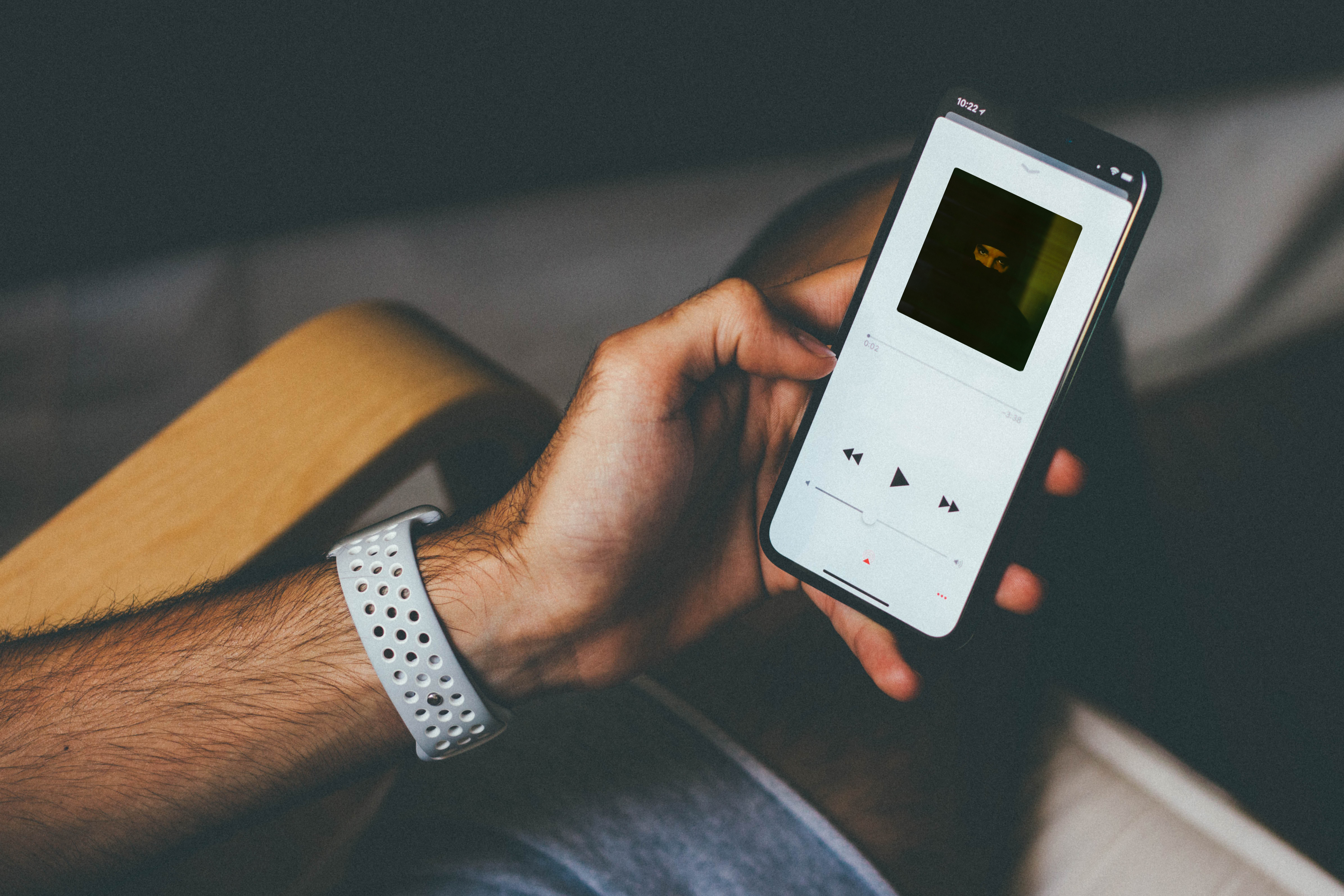 Despite only holding around half the number of paying subscribers as Spotify, Apple Music gained over 50% of the total number of streams for some of the biggest hip-hop albums released in the last two months in the US.

Based off numbers from Alpha Data and Apple Music’s internal stats provided to label partners, obtained by Music Business Worldwide, we are able to see a huge share held by Apple Music during the first week streams of some albums, over rivals such as Spotify, Amazon Music, YouTube Music, etc. Here are the six example releases they give:

With data relating to a select number of albums, of a selected genre, in a selected territory, this data does not show Apple Music has taken Spotify’s crown, however it’s interesting to see how different genres thrive on different platforms.

Recently launching in 52 new countries, Apple Music and artists on the platform can only expect number to grow.

Get your music on Apple Music for free.