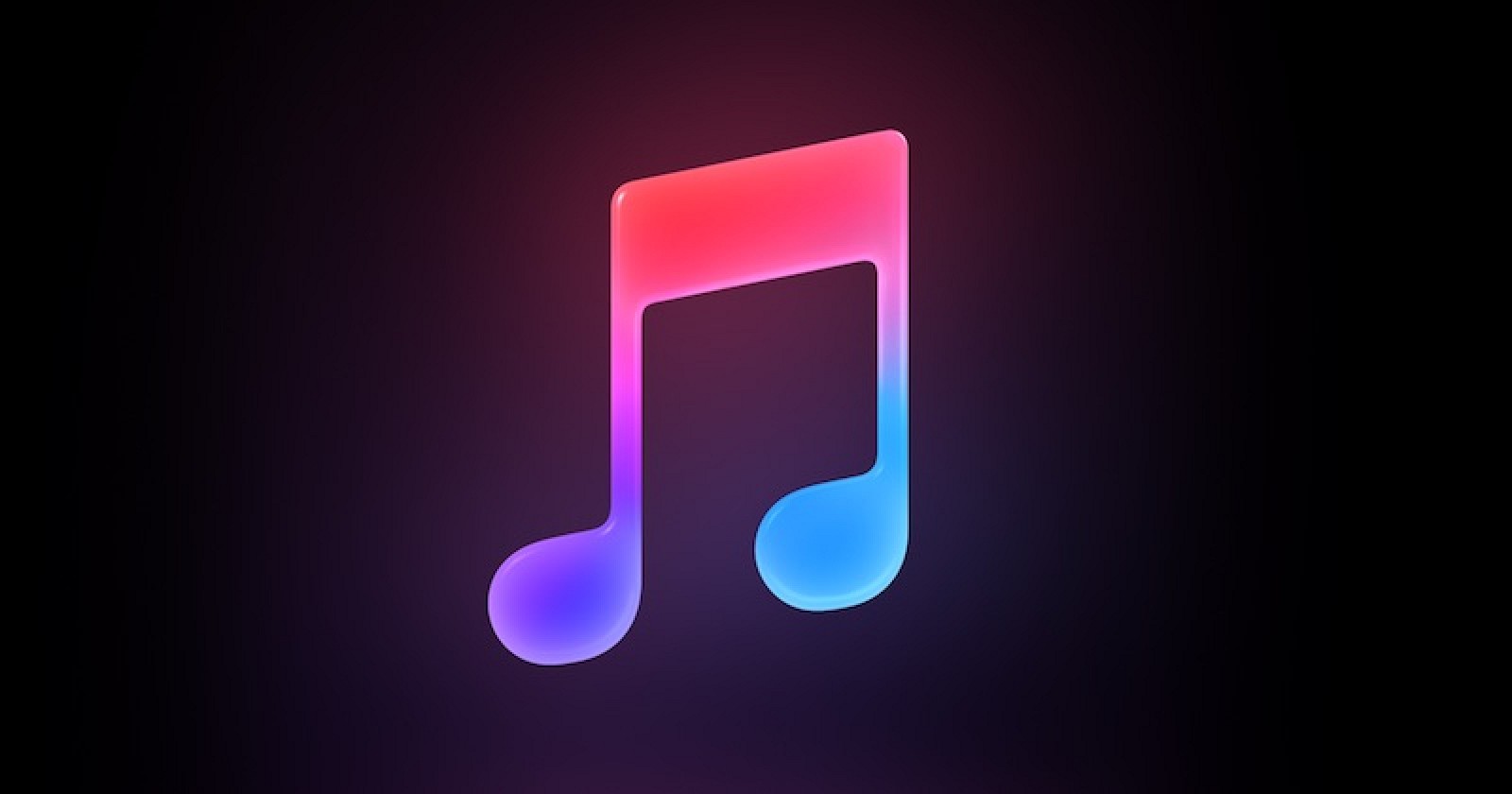 Apple aren’t leaving anyone on lockdown with a whopping new roster of countries that can now stream music on their service.

Today, April 21st, Apple Music has expanded the countries it’s available in by almost a third. With 52 new countries, Apple Music can now be used and listened to in 167 countries around the world.

For comparison, Spotify who are often tipped as the primary competitor for music streaming with Apple Music, only operate in 79 countries. Apple had already launched their music streaming service in more countries but they now vastly surpass the Swedish streamer for availability.

Their full streaming service is now available in various territories across Africa, Asia-Pacific, Europe, Latin America, the Caribbean, the Middle East, and Oceania. They will all be able to stream 6 months of free music when they first sign up.

Apple Music’s vice president, Oliver Schusser said: “We’re delighted to bring many of Apple’s most beloved services to users in more countries than ever before. We hope our customers can discover their new favourite apps, games, music, and podcasts as we continue to celebrate the world’s best creators, artists and developers.”

Last week, Apple Music launched a full version of their web player allowing users to access the service in full from web browsers. The new player is part of their move to divide and distinguish their different services like radio, music streaming, video, and books.

Here are all of the new territories where Apple Music is now available: