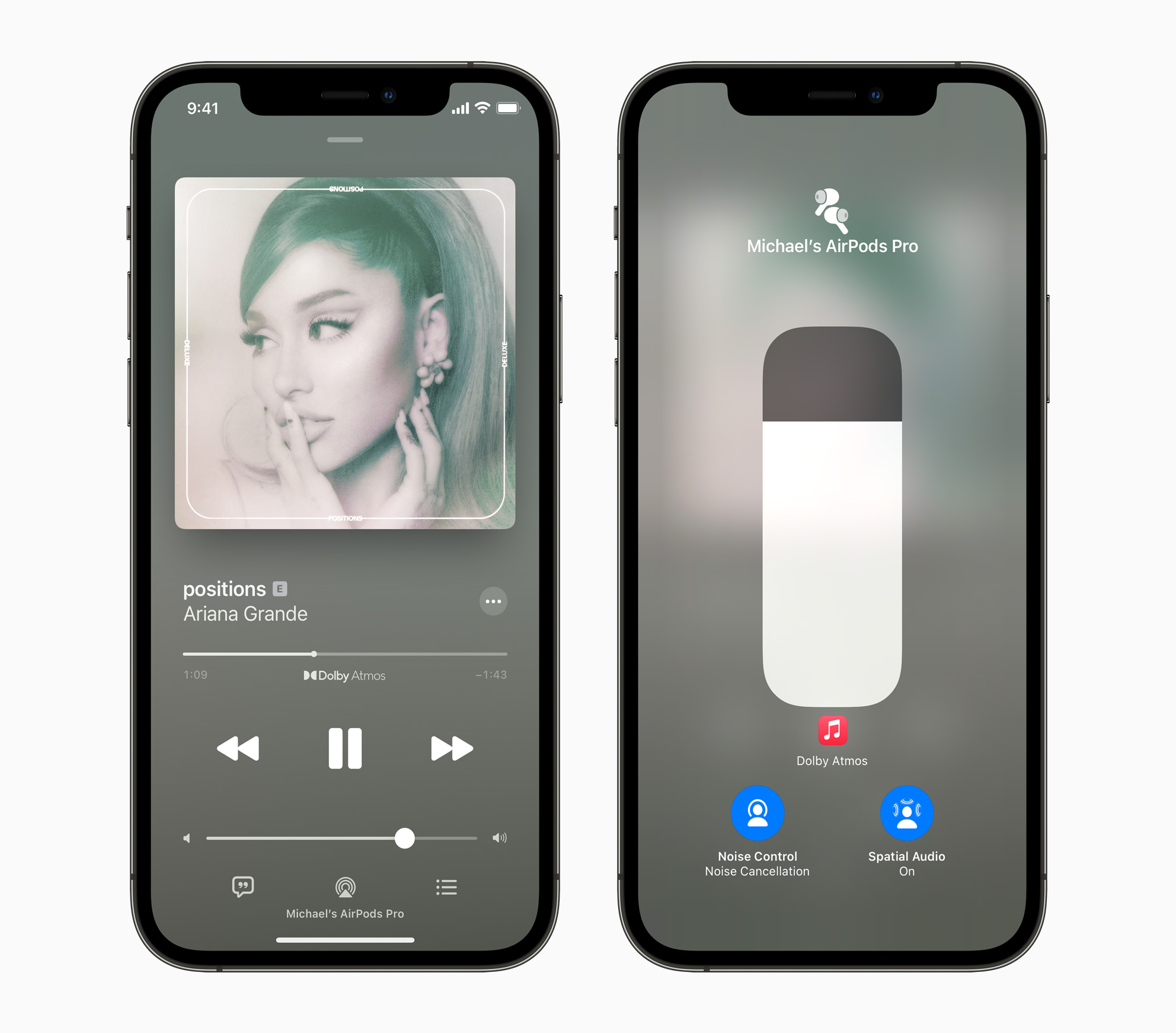 What is spatial audio supposed to sound like, and what is it compatible with?

What does spatial audio mean?

When you play back a track, spatial audio puts you right in the centre of a song. You can hear audio in front, behind, above and below you.

In June 2021, Apple Music made spatial audio with Dolby Atmos a feature for all its users, along with lossless audio, for no extra cost. Dolby Atmos technology started off in cinemas, and surround sound used to be limited to film and TV. Deezer and Tidal meanwhile both offer songs that use Sony’s 360 Reality Audio, as part of their more expensive HiFi tiers.

How does spatial audio work?

What is spatial audio compatible with?

Sony’s 360 Reality Audio on Deezer and Tidal can be experienced through smartphones or any headphones, provided the user has a HiFi subscription to either streaming service.

If you’re an Apple Music subscriber, selected songs can now be listened to in spatial audio with Dolby Atmos, provided you have the right equipment. Look out for the Dolby Atmos badge by tracks.

To enjoy spatial audio with Dolby Atmos, you’ll need compatible speakers or headphones, HomePod speakers with an Apple TV 4K , or a new Apple or Beats device such as:

Is spatial audio good for music?

At launch, Apple said their use of spatial audio is the future of music, letting listeners hear elements of the song they haven’t noticed before and bringing out all the little production decisions.

Sounds can be placed anywhere in a space, and the 3D audio experience really does sound like the instruments are moving around the back of your head.

Apple exec Eddy Cue recently admitted that while the everyday user listening on a laptop or cheaper headphones might not experience full Apple lossless audio as intended, spatial audio is a different matter. Cue suggested that spatial audio is something that the average Apple Music listener will find game-changing: “The good news is [Apple Music users] will have lossless and they’ll have Dolby Atmos and Spatial. It really does work very well for that [set of customers].”

Can musicians and producers make music in spatial audio?

Apple brought spatial audio to Logic Pro in 2021, with new mixing tools for the DAW.

With RouteNote music distribution you can release your music on Apple Music and all the major streaming platforms without spending a penny. Find out more here.