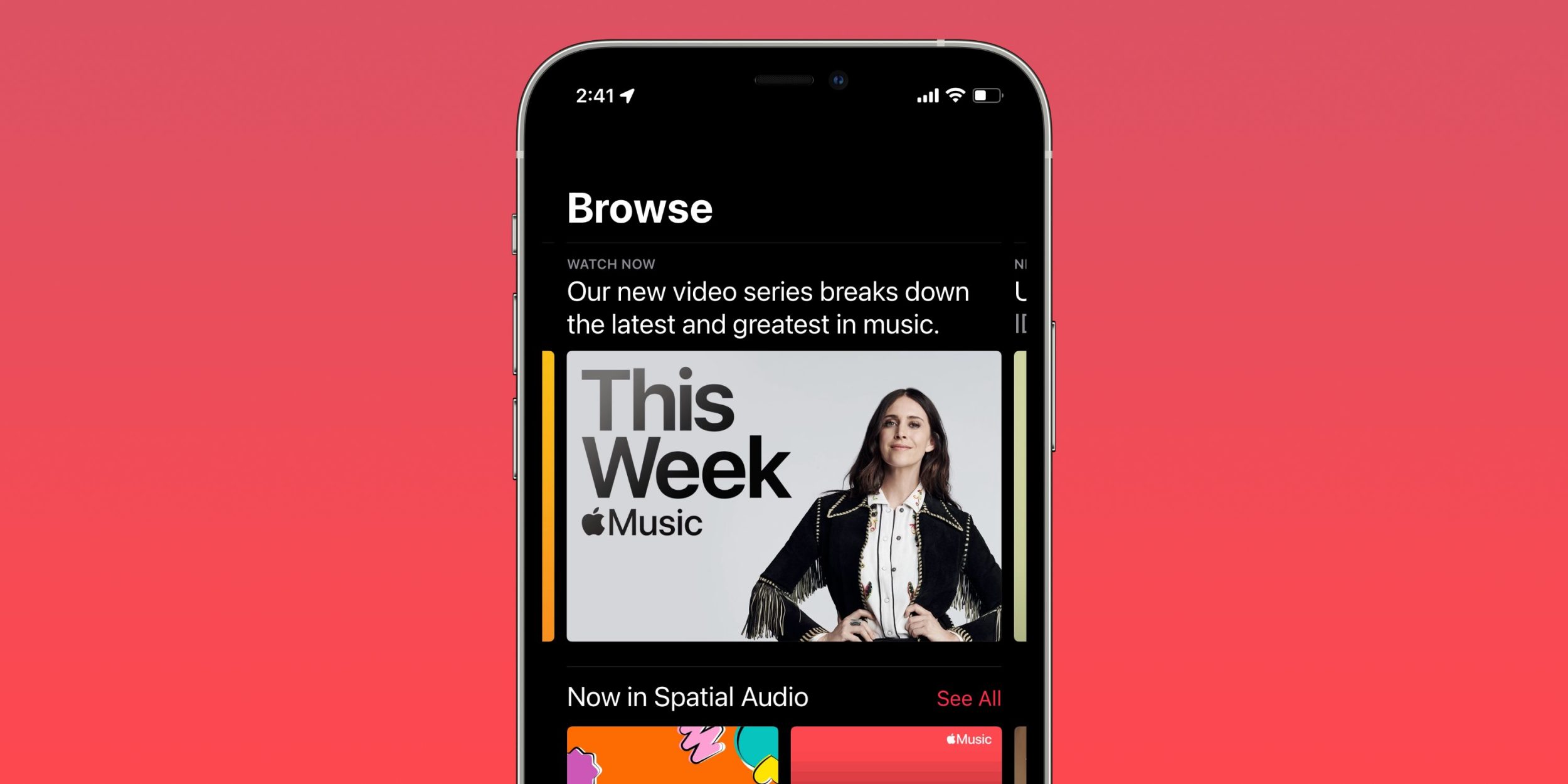 The new video series launched by Apple Music will highlight exclusive content in the hopes to make it easier for its users to find new content.

Apple has recently launched its ‘This Week in Apple Music’ video series on its Apple Music app in the hopes bring new content to its users. The video highlight will be hosted by a new musician each Friday and will be dedicated to new content found in the ‘Browse’ tab.

The official Apple Music Twitter account shared a video that explained the highlights as follows: “Every Friday, get a break down on the five biggest things happening across Apple Music, and dive deeper into the highlighted stories with albums, playlists, videos, radio episodes, and more.”

The first episode of ‘This Week in Apple Music’ features a new BTS playlist, a Jennifer Lopez interview, and a short film about an emerging artist. However, it is unclear if these videos will be archived to view at a later date, as they are exclusives to Apple Music users.

It’s an interesting move by Apple Music, who are ramping up their expansion and looking to combat other streaming services, particularly Spotify. Spotify recently dominated the podcast realm, surpassing Apple, this is due to an array of exclusives, such as The Joe Rogan Show.

In the past streaming services have tried exclusives, similar to video streaming sites such as Netflix and Amazon Prime. However, it wasn’t met with open arms and there is a general feeling in listeners that music should be available across all platforms. Although, content such as interviews, backstage access, and teasers are fair game. This is where Apple is likely to start dominating and pushing this sort of content to draw more users to their platform.

It’s worth noting that streaming accounted for a whopping 83% of US total recorded revenue, with paid subscriptions accounting for 64% in 2020. Streaming only growing in popularity too with it growing by a staggering 13% in 2020. The addition of HiFi streaming and spatial audio is only going to drive more listeners towards streaming.