Apple just revealed it will follow up the original HomePod with a new improved and cheaper 2nd generation smart speaker.

Apple has announced the follow up to the HomePod, Apple’s smart speaker. Instead of new HomePod Minis, it’s updating the large smart speaker for 2023.

So, what’s new? Primarily the sound and Siri capabilities.

How much does the new HomePod cost?

When the new HomePod launches on 3 February it can be yours for $299 – that’s cheaper than the 2017 first generation HomePod, which premiered at $349.

The sound is better than the original HomePod, with deeper bass, a perfectly defined mid-range and razor sharp high frequencies.

The HomePod supports Spatial Audio, putting you right in the middle of your playlists. Room-sensing technology means the HomePod can adapt to the room its in by using reflections to identify whether its placed against a wall or centred in a space.

Apple has slightly updated the HomePod design. It is available in white and new colour “midnight.” The fabric mesh is an 100% recycled material, and the touchscreen surface is attractively backlit.

As you’d expect, the HomePod works in harmony with Apple Music, and you can use it with Apple TV 4K for a cinematic movie experience. HomePod uses Ultra Wideband tech so you can instantly switch whatever’s playing on your iPhone to the smart speaker.

Anyone with an iPhone in the home can get song and podcast recommendations or take control of the speaker, which sounds like an argument waiting to happen.

You can pair two HomePods for a completely 360 immersive sound. Using AirPlay users can control two or more speakers at once. And HomePods can be used like an intercom, sending a message to play in another room.

Up to six different voices can use HomePod, letting everyone set reminders and ask for personal playlists. The HomePod and Siri can be used together to control cameras and lights, with a multicamera view.

Sound Recognition is a new feature coming in Spring software updates. It works with the Home app meaning HomePod can listen out for alarms like carbon monoxide and smoke alarms and notify iPhones. It measures the home environment and therefore users can set up automations to close blinds or switch on a fan if needed.

Using Siri, users can link the HomePod to other smart home devices like heaters or blinds, to set up automations for specific times of the day. There’s a new confirmation tone that tells you a request has been made so you don’t need to check a device in another room. Ambient sounds have been remastered so you can set up the sound of a rainstorm along with your alarm or turning on the heating.

By the looks of things, the formula hasn’t been shaken up too much. The new HomePod appears a solid investment if you’re an Apple user in the market for a smart speaker.

Upload your music to Apple Music for free with RouteNote! Release unlimited tracks and keep all the rights to your music. Sign up here today. 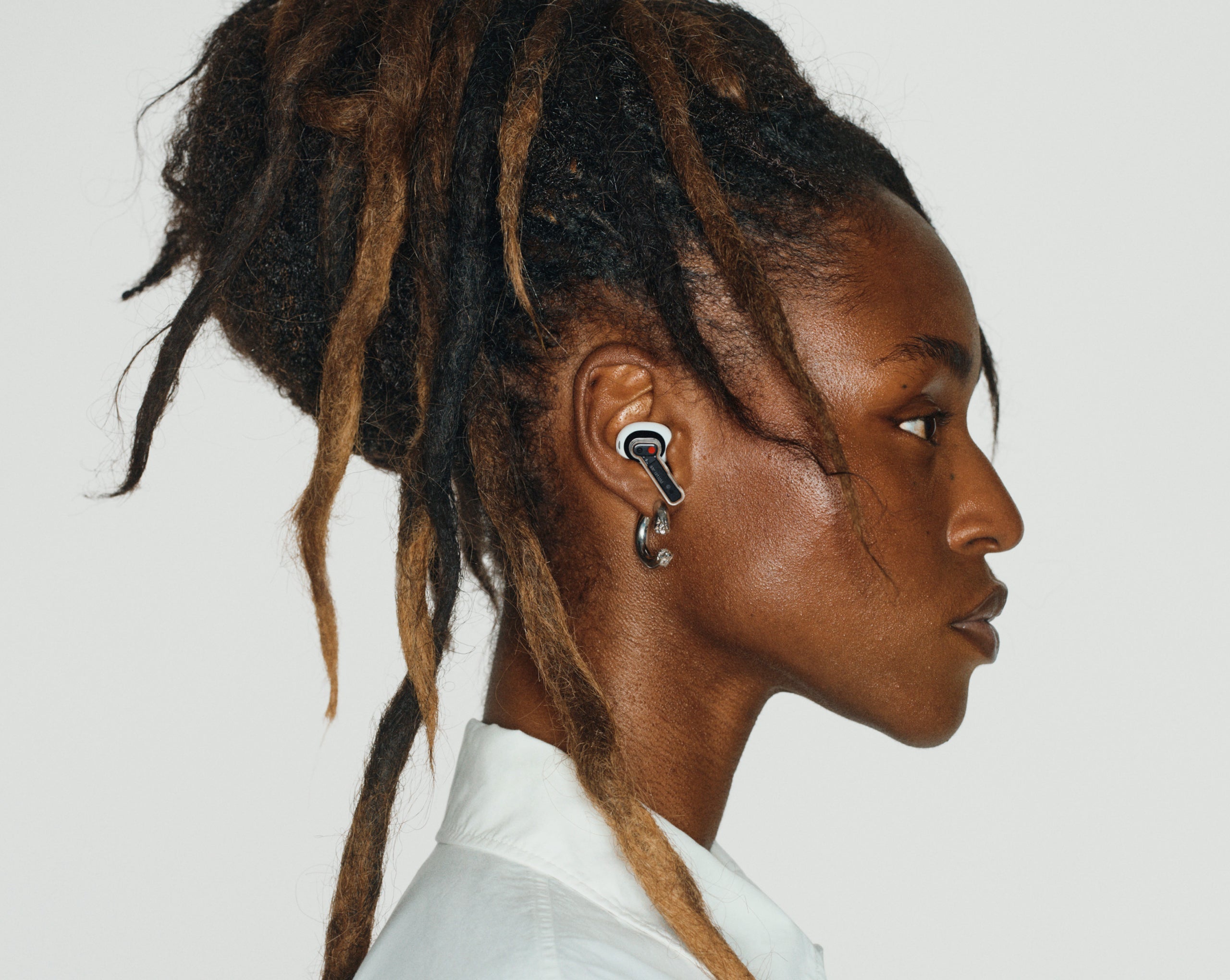 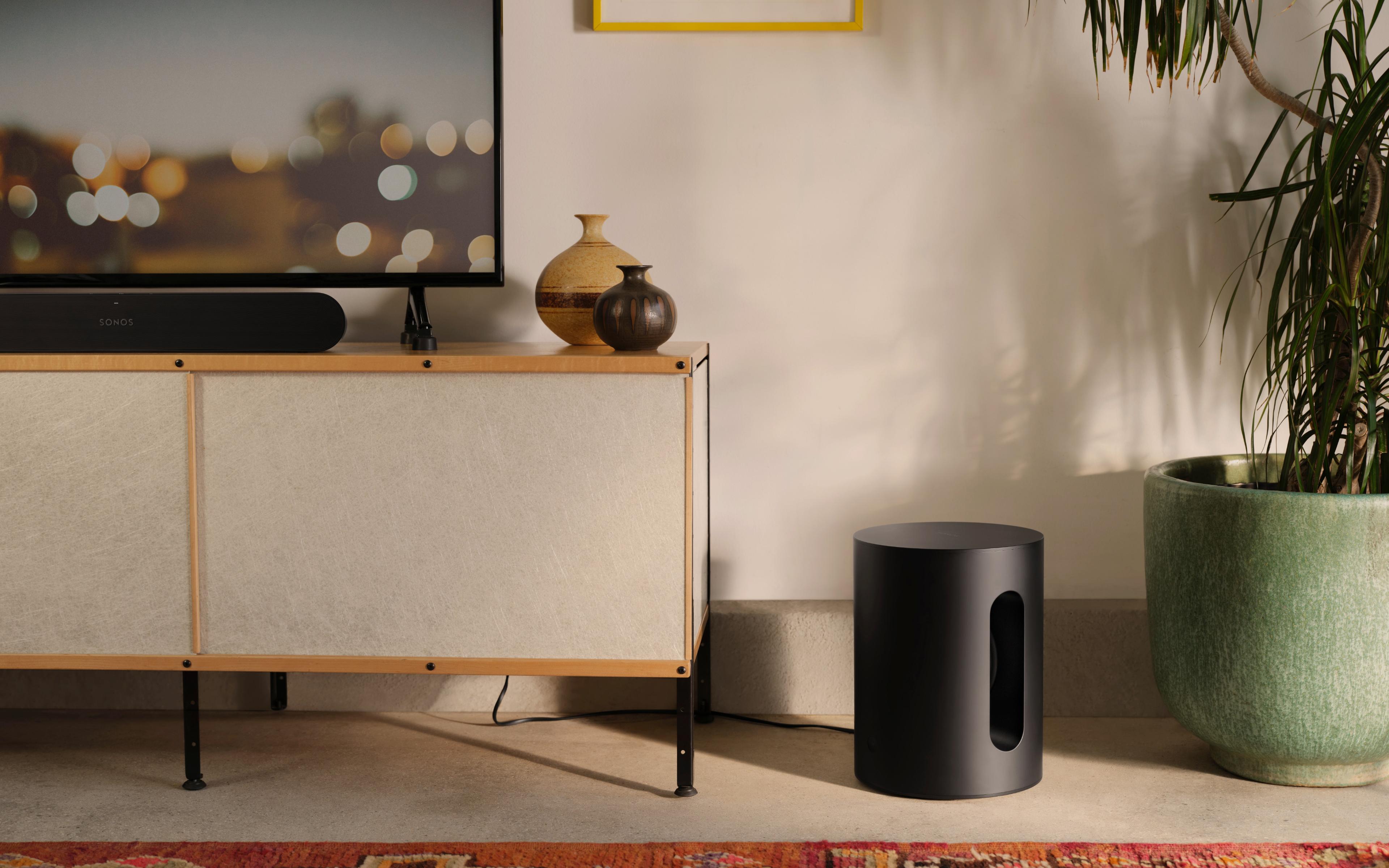