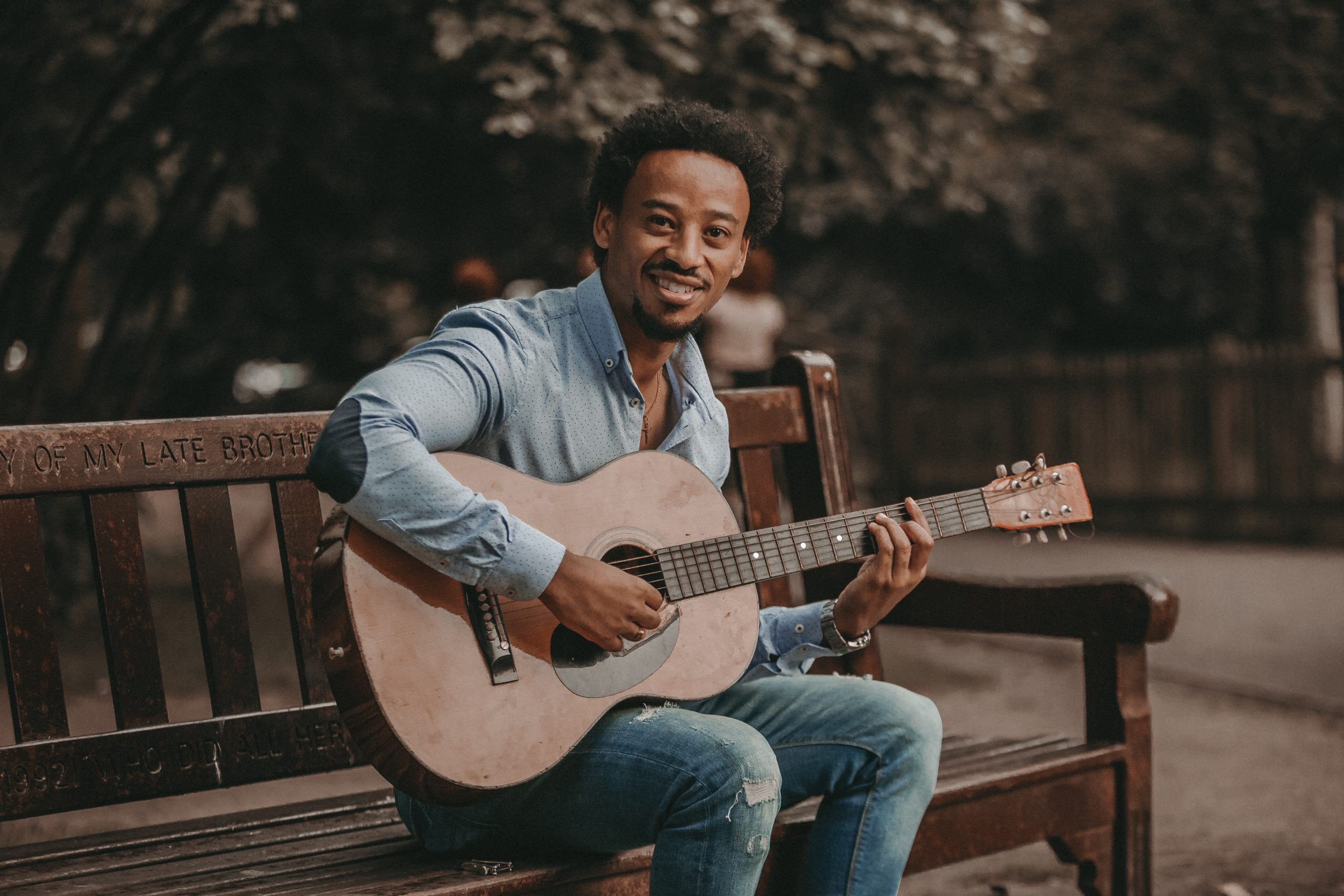 We recently reported that Apple Music announced via a letter that it will play artists 1p per stream, here is the full letter.

We reported yesterday that Apple Music will be paying 1p per stream on their service, almost 2-3 times more than their main competitor Spotify. The announcement follows a year of conversations around streaming services royalties and payouts, not to mention protests by the Union of Musicians and Allied Workers.

Artists are asking for more clarification and transparency on how payments work, which led to Spotify releasing ‘Loud and Clear’ a website dedicated to giving artists information on their service and how it pays out.

Here is the fill letter that Apple Music released:

This update, which is part of a new series of newsletters, looks at how creators earn royalties from Apple Music and how these have grown over time.

We believe in the value of music and paying creators fairly for their work. Since we launched the iTunes Store in 2003, we have helped millions of artists and songwriters make a living from music. As the discussion about streaming royalties continues, we believe it is important to share our values. We believe in paying every creator the same rate, that a play has a value, and that creators should never have to pay for featuring.

We pay the same 52% headline rate to all labels.

While other services pay some independent labels a substantially lower rate than they pay major labels, we pay the same headline rate to all labels. This means artists can distribute music however they like, knowing Apple Music will pay the same rate. Sign with a label or stay independent; we believe in the value of all music.

We pay the same headline rate for all compositions.

Without songwriters, there wouldn’t be recordings. That is why we have paid every publisher and licensor the same headline rate within each country. It’s also why we have invested millions to optimize publishing operations to ensure songwriters are paid as quickly as possible.

While royalties from streaming services are calculated on a stream share basis, a play still has a value. This value varies by subscription plan and country but averaged $0.01 for Apple Music individual paid plans in 2020. This includes label and publisher royalties.

We do not pay a lower royalty rate in exchange for featuring.

Apple Music’s team of global tastemakers hand-curate 30,000 editorial playlists. These tastemakers select music based on merit and we do not ask anyone to accept a lower royalty rate in exchange for featuring. The same is true for Apple Music’s personalized playlists and algorithmic recommendations.

Like others, we have looked at alternative royalty models. Our analysis has shown that they would result in a limited redistribution of royalties with a varied impact to artists. Per play rates would cease to be the same for every play of a song. But more importantly, the changes would not increase what all creators earn from streaming. Instead, these changes would shift royalties towards a small number of labels while providing less transparency to creators everywhere.

At Apple Music, our focus remains on artists and songwriters and finding new and innovative ways for all creators to make a living from music. With Apple Music, music fans around the world enjoy an uninterrupted ad-free experience while knowing their data is kept private and used only to enhance the overall music experience for them.