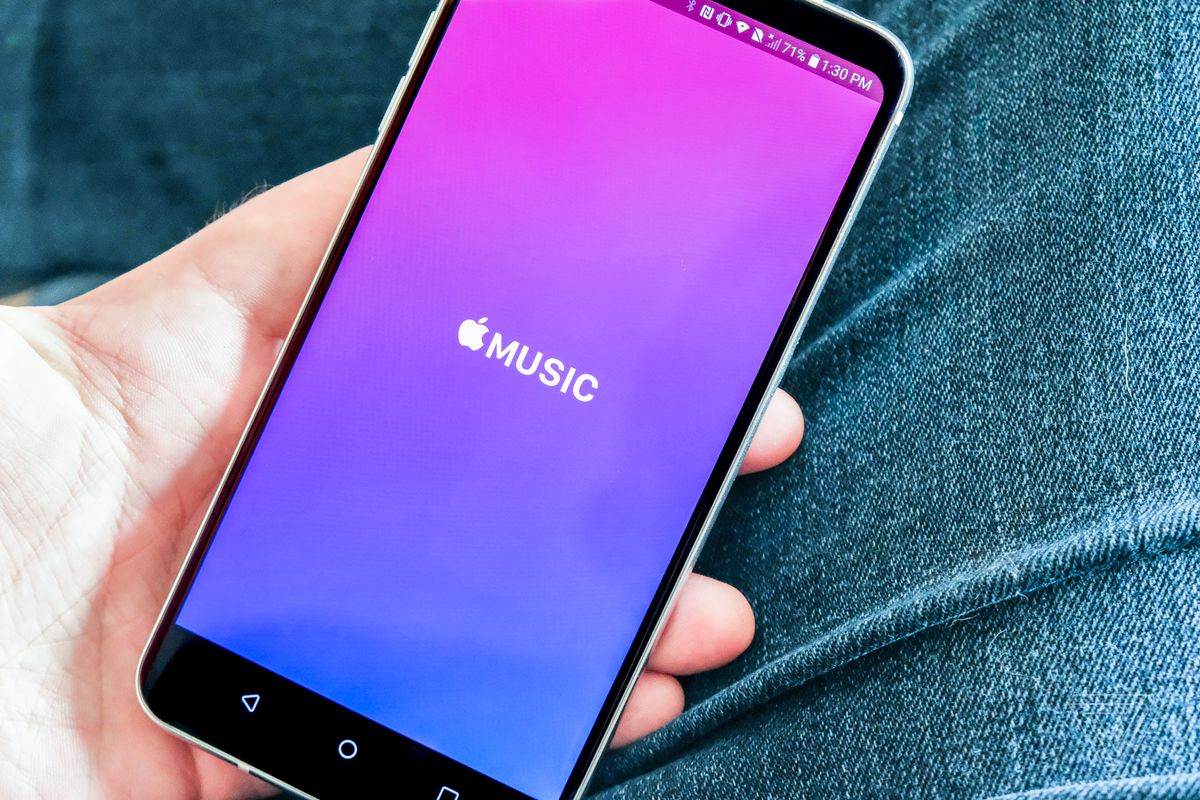 Apple and Google seem to be slowly breaking down their Berlin wall as more support is given on rival devices.

A new update to Apple’s music streaming service application on Android adds voice functionality with Google’s voice-activated search system. So what? So – Google and Apple have a natural rivalry as two of the world’s incredibly giant, biggest tech companies which includes mobile OS and music streaming services. But waters seem to be calming between the conglomerates.

With ‘OK Google’ implementation you can simply ask google to open up Apple Music and/or play the song, album, artist or playlist you like. With voice control you can pause, play, skip music and more on Apple Music from a Google Device using a Google AI. The app update also introduced profiles for users to share their own listening habits and browse others’. A new widget for Android home screens also makes playing Apple Music easier than ever.

It’s an interesting move by both Google, who have their own Google Play Music, and Apple who are notoriously reluctant to open their brand up to outside sources. Only a few months ago the two companies showed early signs of solidarity as Google Play Music was surprisingly added into Apple CarPlay.

Google were added to Apple’s in-car interface, offering apps for mapping journeys and playing music, alongside Apple’s own Apple music. Whilst it raised some eyebrows it wasn’t that large a gesture as Spotify, the scorn of every other music service (because it’s a popular OG), was already implemented into CarPlay as well as Pandora and Slacker.

Another sign of potential unity between tech manufacturers was seen last month as another classic rivalry between Amazon and Microsoft was brushed aside. The two manufacturers rival on a multitude of things, including the devices they came together over. At the end of August both companies announced integration of each others’ AI into the other’s on mobile devices, speakers and more featuring their virtual assistants. For example, Alexa can now search with Cortana and vice-versa.

It will be interesting to see how this develops and hopefully it signifies a trend in the massive tech industry that will see the multi-billion dollar oligarchy of the tech world unify.