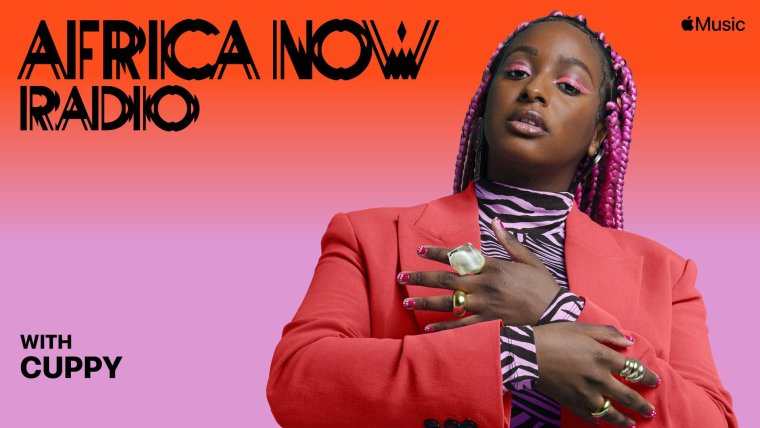 This Sunday, May 31st, Apple Music are launching a brand new radio show: ‘Africa Now’. The show will debut at 9AM EDT with Nigerian DJ and music producer Cuppy hosting the show through its selection of African music.

They’ll cover a broad range of the music from Africa including Afrobeat, rap, house music, kuduro and more for one hour each week. Cuppy said in a statement: “This show represents a journey from West to East and North to South, but importantly a narrative of Africa then to Africa now.”

Apple have delved into the African sound of music recently with the recruitment of SHABBAAAAA and their dancehall based sound to blend the world famous genre with Afrobeats and other world music and hip-hop for a fortnightly radio show.

Proud to announce my NEW weekly RADIO SHOW called #AfricaNow on @AppleMusic  This is for YOU Africa! 🌍💥🎵 Promise to do my people proud! ✊🏾 #CuppyOnAMission