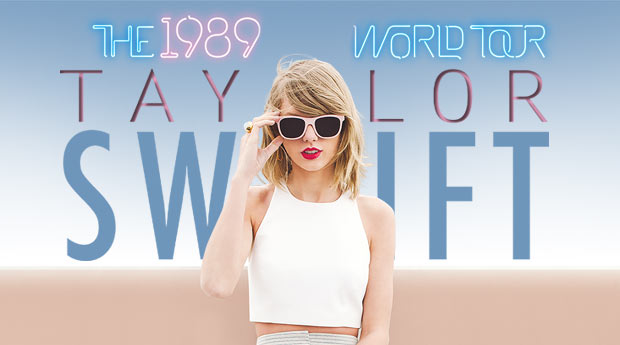 Yesterday on her 26th birthday Taylor Swift announced the gift of a tour documentary releasing exclusively on Apple Music.

The singer announced the film, which will document the world tour for her album ‘1989’, on her Twitter the day after finishing touring. The documentary will be directed by Jonas Akerlund, the director of ‘On the Run Tour: Beyoncé and Jay Z’ and will feature guest performances from Mick Jagger to Selena Gomez, Fetty Wap to Alanis Morissette, Wiz Khalifa to St. Vincent and Beck, and more.

Swift’s 1989 tour began in May and ended the day before her announcement yesterday. The documentary film will be released exclusively on Apple Music for subscribers to the music streaming service, a deal that’s likely to boost Apple Music’s numbers for the holiday season.

Earlier this year in the run up to Apple Music’s release Swift denounced the service for planning not to pay artists during free, three-month trials of the service. Apple took Swift’s criticisms on board and remedied their service so that they were paying artists during and after free trials. It seems Apple were able to reconcile with Swift much further to the point that she has chosen to release her concert film on the service.

Taylor Swift’s ‘1989 World Tour Live’ will be available on Apple Music from December 20th. You can start your free, three-month trial of Apple Music here: www.apple.com/music