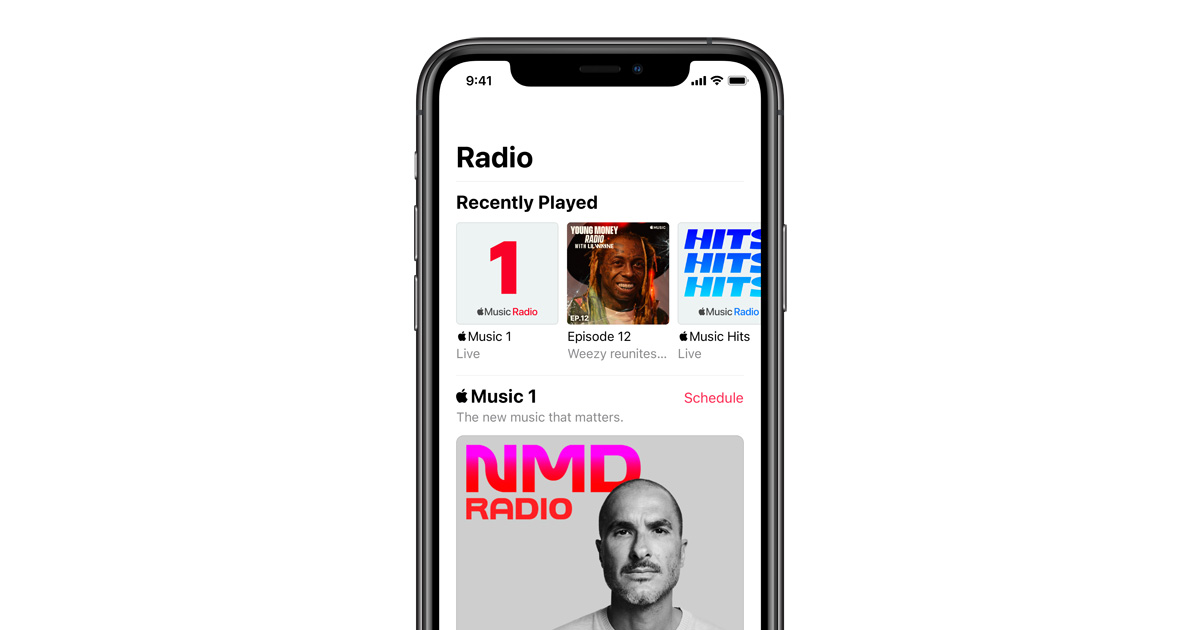 Apple Music was launched in 2015 alongside the debut of Beats 1, Apple’s flagship radio station. According to Apple, Beats 1 is one the most-listened-to radio stations in the world, with exclusive original shows, pop culture conversations, interviews and global premieres from the world’s top music hosts and artists. Beats 1 comes from studios in Los Angeles, New York, Nashville and London, streaming online in 165 countries around the world.

Apple announced yesterday it has renamed Beats 1 to Apple Music 1. An interesting move, one that could indicate a phasing out of Beats branding from their headphone lineup too in favour of Apple. If this ever happens, it will likely take some years, as Apple have continued to update the Beats lineup regularly.

For the past five years, if ever there was a meaningful moment in music culture, Beats 1 was there bringing human curation to the forefront and drawing in listeners with exclusive shows from some of the most innovative, respected, and beloved people in music. Now, Apple Music radio provides an unparalleled global platform for artists across all genres to talk about, create, and share music with their fans, and this is just the beginning. We will continue to invest in live radio and create opportunities for listeners around the world to connect with the music they love.

Apple Music is home — it’s home to artists, it’s home to fans, and it’s home to incredible music. I’m an obsessive music nerd. I love searching for the most exciting new artists and playing them right alongside the most essential, established artists of our time, because great music does not know the difference and Apple Music fans just want to hear great music. That’s what Apple Music radio is all about.