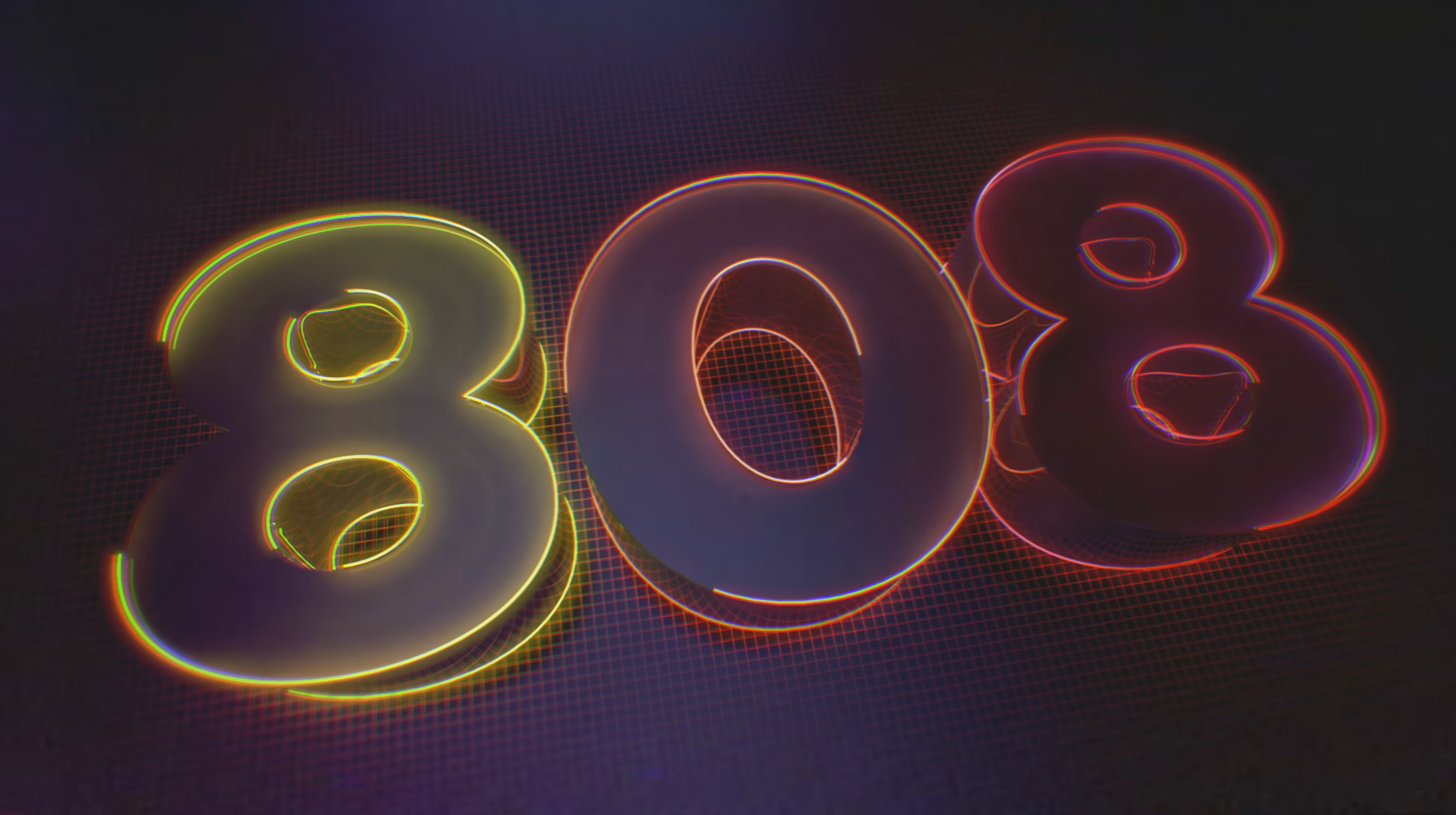 ‘808: The Movie’ is a deep exploration of history’s most influential drum machine, Roland’s famous TR-808 that created a generation of entirely new sounds.

If there’s one name that people associate with when they think of drum machines it’s Roland’s TR-808. Since 1980 it has influenced a massive range of music from introducing the deep low end in hip-hop that is now iconic to the present day where it’s influence is still seen all throughout music. 808’s probably make up half the rhythm market when it comes to software plugins.

Alexander Dunn’s documentary follows the 808’s legacy from it’s launch to today, looking at the iconic records, producers and artists that have been influenced by the legendary drum machine. ‘808: The Movie’ also looks into the 808’s sudden discontinuation to find out why such a distinguished piece of music equipment was stopped.

Roland’s TR-808 machine has become such an icon that original machines can be found for as much as $10,000 or more nowadays. In September Roland revealed a re-issue of the 808’s successor, the TR-909, which introduced more refined sounds to the system. Unfortunately the TR-09 (name of the reissue model) will feature digital recreations of the 909 rather than retaining it’s analogue programming but still sounds just as authentic. Surprisingly Roland opted not to relaunch the 808, though that could come in the future.

The film is an Apple exclusive on iTunes and Apple Music where you can also get the 808-inspired soundtrack to the film.

Check out our post on the 6 most influential drum machines ever created, including the famous 808.