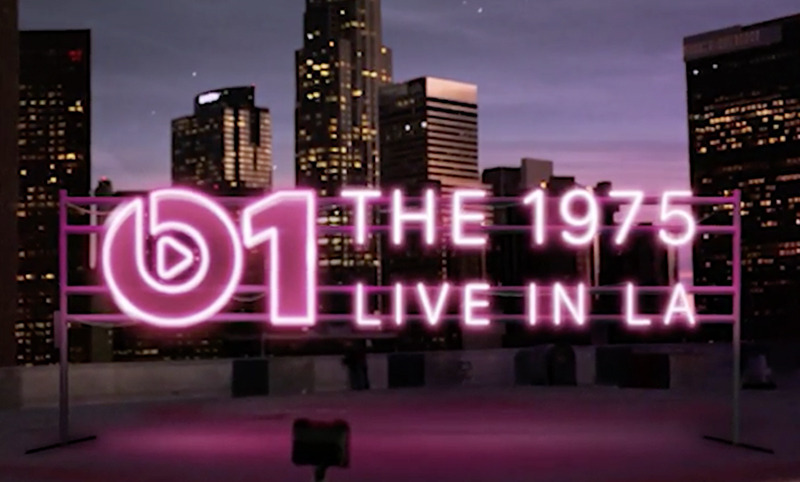 Apple Music’s crown jewel, Beats 1 online radio are hosting their first event and livestream this week, a gig by The 1975.

British alt-rock band The 1975 have announced they will be livestreaming their concert in Los Angeles this Thursday using Apple’s 24/7 online radio station – Beats 1. Though this is by no means Apple’s first involvement in live music, e.g. the acclaimed Apple Music Festival, it is a new venture for Beats 1 and could mark the start of events hosted by the station.

Since Beats 1 launched alongside Apple Music last June users have applauded it’s range of content from major artist features and regular shows from globally renowned DJs. One thing listeners have requested since launch is more exclusive content and concert hosting could bring some more major appeal to the station, especially if they share the sexy aesthetic they’ve brought to this gig. 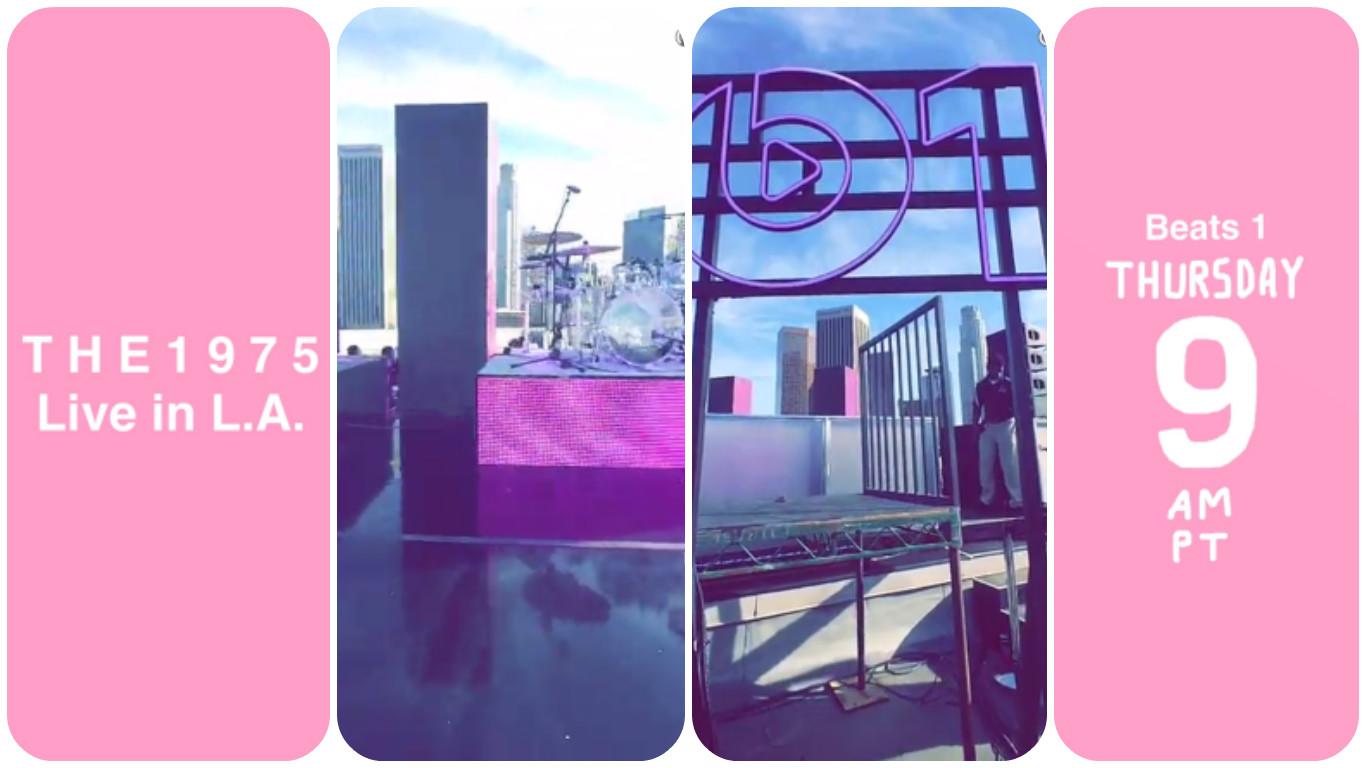 The concert will feature some of The 1975’s hits as well as tracks from their new album ‘I Like It When You Sleep For You Are So Beautiful Yet So Unaware Of It’ which releases the day after, on friday. It isn’t clear whether the stream will feature video or just an audio-stream but according to 9t05Mac “the stage setup seems to hint that a video will at least be filmed”.

Beats 1 is now the only free station after Apple announced they would be adding a paywall to iTunes radio. You can listen to The 1975’s concert on Beats 1 at 9AM PT/12PM ET on iTunes or the Apple Music app on smartphones.