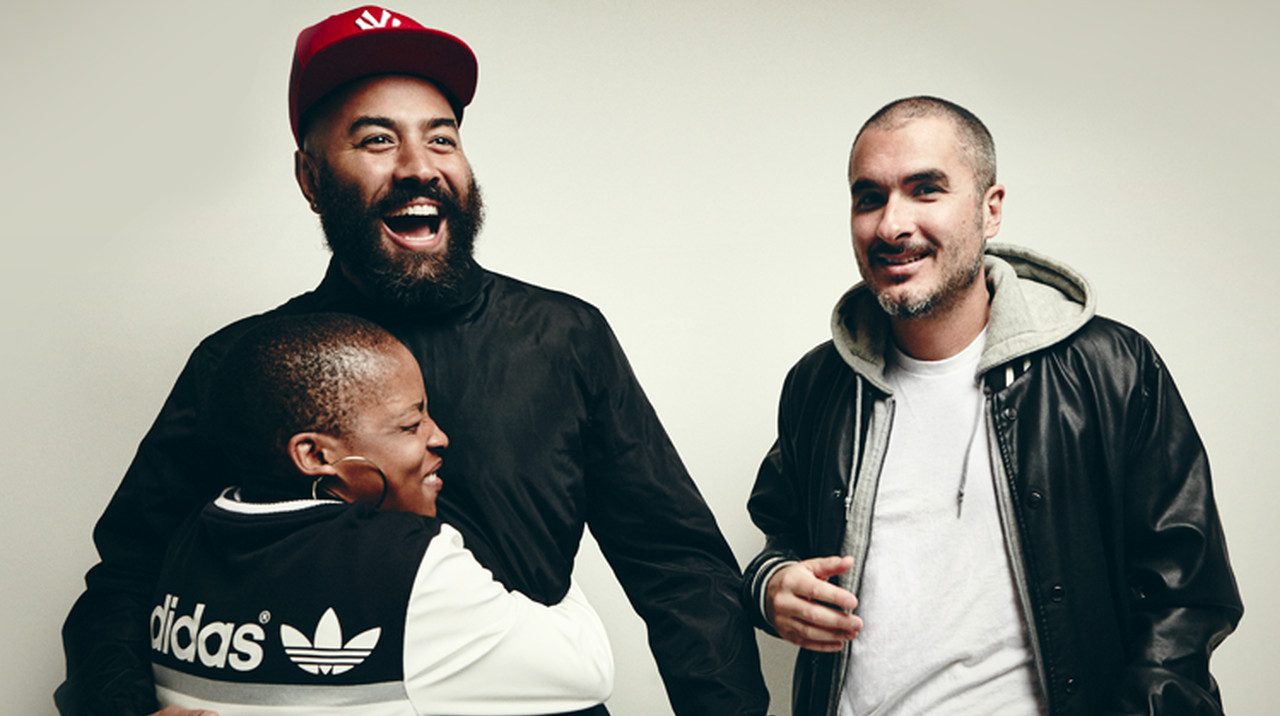 Apple Music have appointed Ebro Darden as their new global editorial head of hip-hop and R&B after 3 years as a host on Apple’s digital radio Beats 1. Darden has risen to prominence as a host on Hot 97 where he has covered hip-hop and interviewed many of it’s biggest names over the past 15 years. He will continue his roles as host of ‘Ebro in the Morning and his Beats 1 show alongside his new role, starting the 2nd January.

As their head of hip-hop and R&B Darden will be responsible for developing the music streaming service’s strategy and selections for artists, albums and new songs in the genre. Darden replaces Carl Chery who left his position as head of artist curation at Apple Music for a place at Spotify last April. Spotify’s Rap Caviar playlist has proven to be one of the most popular sources of music in the world and has become a massive influencer, so Apple are trying to level their influence in the world’s most popular genre.

Speaking on his appointment Darden says that he wants to use his new position to help “artists connect with consumers in a real way”. He said: “Black music comes from the community. This is music made by people living real lives and artists speaking on behalf of those real lives.”

Apple Music’s director Rachel Newman said of Ebro: “Having dedicated his life and career to hip hop, R&B, and pop music, he has so much to offer. One of Ebro’s most defining characteristics is that he has great ears for where R&B and hip hop are transcending and evolving to beyond even the borders of the US.”