Apple are offering a sneak peek of the new changes coming soon with a new weekly playlist that is Apple Music’s answer to Spotify’s incredibly popular Discover Weekly playlists.

On Friday Apple gave iOS 10 beta testers the opportunity to try out their new ‘My New Music Mix’ that will arrive to all users with Apple’s planned rehaul of the service. The playlist offers up a 25 track selection, based on your constantly updating tastes based on what you’re listening to, to Apple Music users every week.

Many have reasonably drawn parallels between Apples ‘My New Music Mix’ and Spotify’s, now year old, Discover Weekly playlists. Discover Weekly gives Spotify users a 30 track playlist based on all their tastes every monday and has been lauded for it’s concept, simple presentation and excellent recommendations. 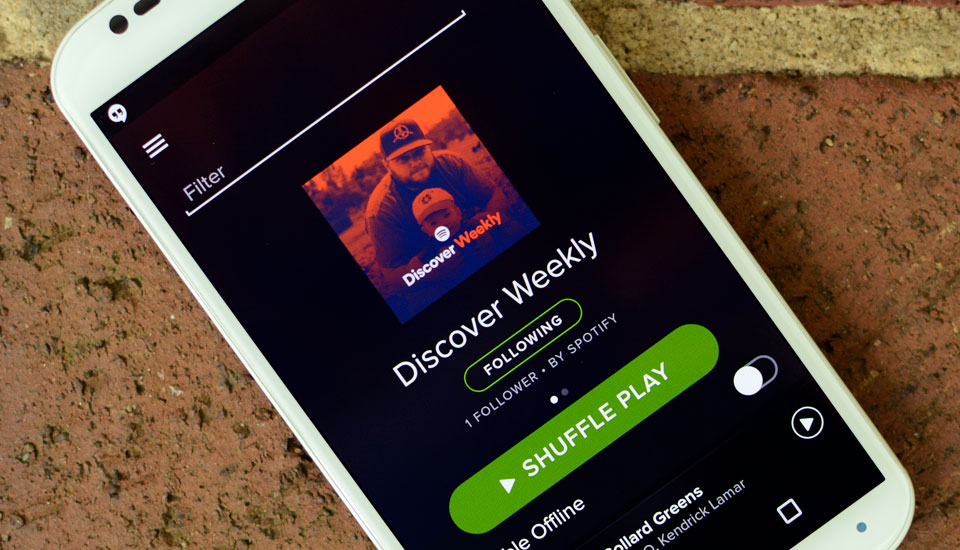 Discover Weekly was a massive success from users’ point of view but has also been great for Spotify and artists, providing 5 billion song streams in it’s first ten months. So it’s no surprise that Apple want to jump on the bandwagon, but will it be able to reach Spotify’s level of popularity? Apple have always been proud of their human curation whilst Spotify’s tech-based system offers recommendations based on other listeners who share your tastes. Apple’s ‘My New Music Mix”s popularity could be made or broken by the method Apple use for your recommendations.

Apple Music subscribers on the iOS 10 beta can also try ‘My Favourites Mix’, another new playlist that offers up a mix of your previously played songs alongside related tracks. My Favourites updates every Wednesday whilst My New Music Mix updates on Fridays.

Apple announced in May that a large overhaul would be coming to Apple Music after it was constantly criticised for it’s design following launch. The update will be launched alongside iOS 10 and will introduce song lyrics, 3D touch support, tab and UI changes and much more.

Apple release HomePod 15.1 with support for lossless and spatial audio on HomePod and HomePod mini

Lossless and spatial audio with Dolby Atmos support finally comes to the HomePod and HomePod mini after launching on Apple Music in June.

Deezer have introduced sharing to Facebook Stories, complete with a 20 second preview and link to the full track.