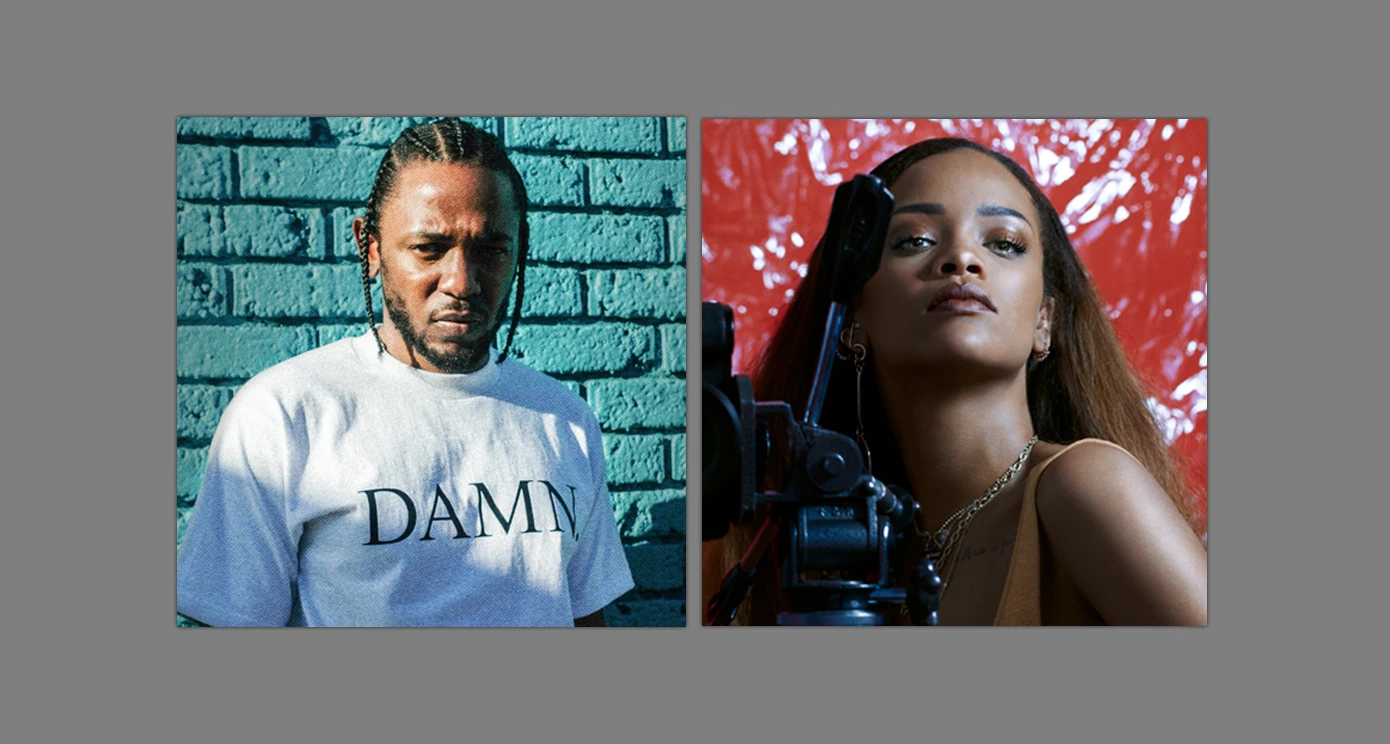 Pandora are the latest to reveal their predictions for which artist is going to be soundtracking the party season this year as Song of the Summer.

The summer is always a big time for music as crowds head poolside to chill with vibey tunage, car journeys get soundtracked with the windows down, and generally people feel good and want a song to fit that. Pandora have weighed in with their selection for who’s going to be the dominating artist for summer 2017.

Using their own streaming data from Pandora’s music streaming service and their data analytics firm Big Next Sound they have come up with a list with their expected hopefuls for the top spot of this summer:

Competing music streamer Spotify revealed their Song of the Summer predictions last month with some similar guesses including ‘I’m The One’ by DJ Khaled and his star-studded features. Interestingly none of the songs from the new Kendrick Lamar album DAMN. appear on Spotify’s list despite its phenomenal success. Pandora retained faith in Kung Fu Kenny including LOYALTY. his song featuring Rihanna.