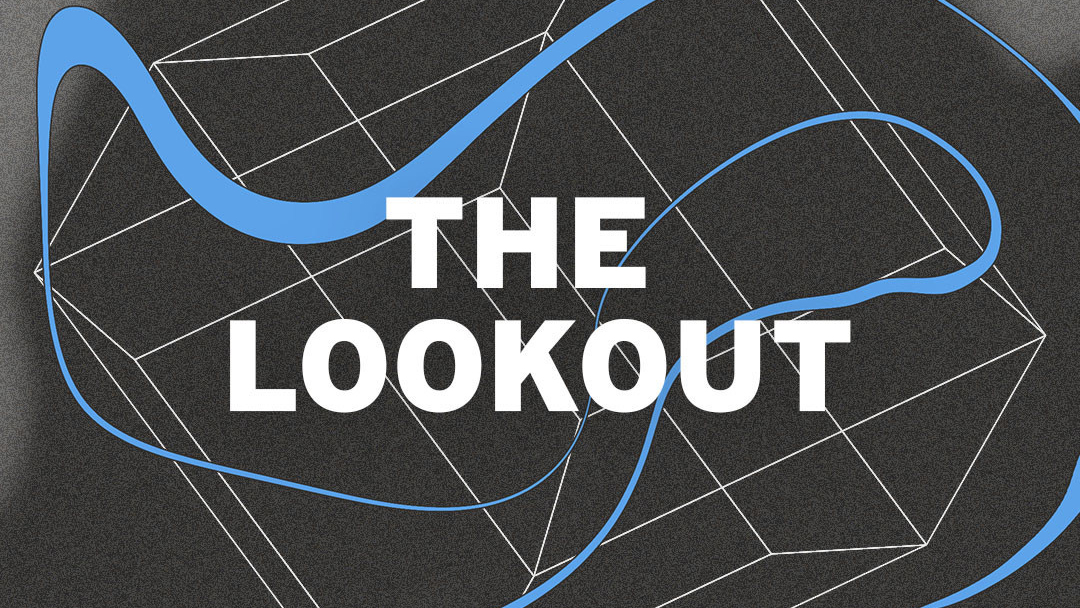 With a hit slot on SiriusXM’s Hip-Hop Nation and now a new home on Pandora, SoundCloud’s top playlist, ‘The Lookout’, is the go-to source with the largest digital audio reach for fans to discover the best in breaking hip hop. Joining forces with Pandora to expand ‘The Lookout by SoundCloud’ amps up our shared commitment to help the emerging hip-hop artist community to get heard and discovered.

The show and new station originates from one of SoundCloud’s most popular playlists, The Lookout. Launched in 2019, the playlist has helped break some of the biggest names in hip-hop today into the mainstream, such as Pop Smoke, Megan Thee Stallion, Roddy Ricch, Rod Wave and more.

This latest move is another step SiriusXM have taken to capture a younger audience, launching a TikTok Radio channel earlier this year. The channel features TikTok creators as hosts, hoping to be a radio version of TikTok’s “For You” feed.

Is Pandora still popular? New research show its rivals are catching up.

With RouteNote, you can get your own music onto Pandora and all other major stores and streaming services for free.