After an incredible year in music Pandora have summed it up using their powerful Music Genome system to analyse the music of the year.

Pandora’s Music Genome Project is self-titled the biggest human analysis of music ever undertaken. It is built upon music analysts who characterise every song on Pandora with up to 450 distinct attributes including genre, instruments, mood, lyrical content, tempo and timbre. Pandora are capable of doing loads with this data, in particular providing unique, personalised music experiences on their service.

Pandora have used their Genome Project to look at the differences between music this year and what made the year in music so unique to 2018. They have dissected the biggest trends and combined the Genome’s data with the knowledge of their many experienced muso’s and tuned-in curators.

The trends showed that Rap topped music by a mile this year as the most popular genre with Latin in second place beating out Pop music. 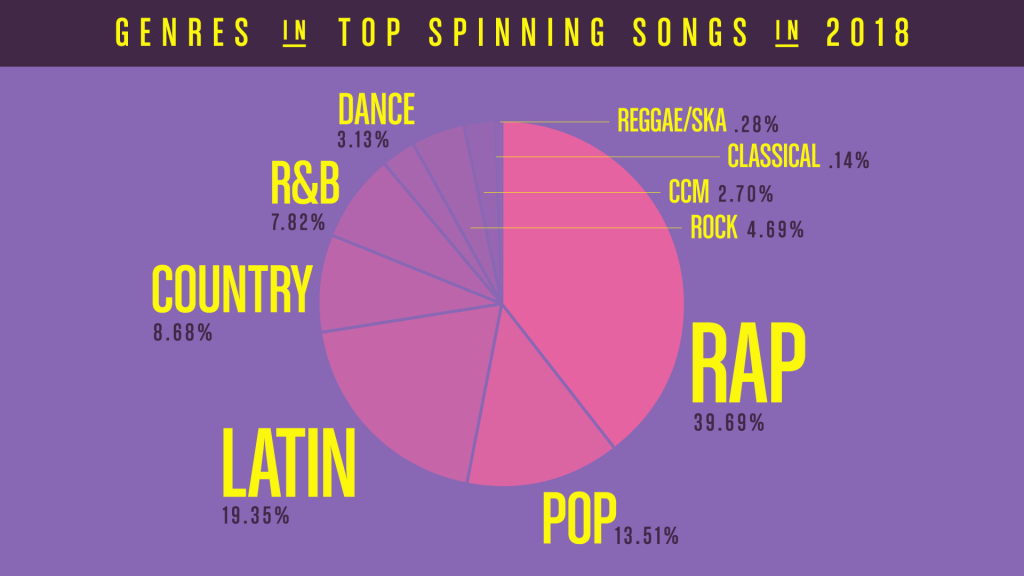 Above, an analysis of the top-spinning songs of 2018 shows that rap songs accounted for roughly 40 percent of the top hits, up from 33 percent in 2017.  Looking back on the top 5 percent over the last 10 years, it was 2014 that hip-hop first emerged as the genre with the most hits, overtaking pop. But then, its share was just over 18 percent, only narrowly edging out pop by .3 percent.

2018 was apparently the year of making friends as artists collaborated more than ever. Tracks featuring other artists were apparently at their biggest than they have even been before as more and more artists team up to work together. 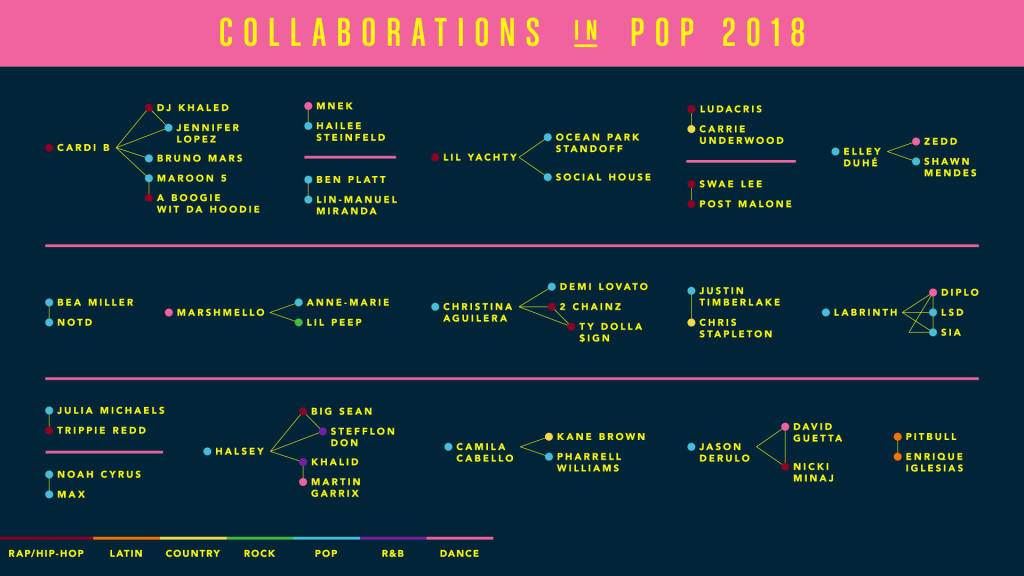 The year has been a great year for women overcoming adversity and in particular female rappers have had a great year. Cardi B took the year by storm after her breakout hit ‘Bodak Yellow’ blew up last year and led to her debut album releasing this year. 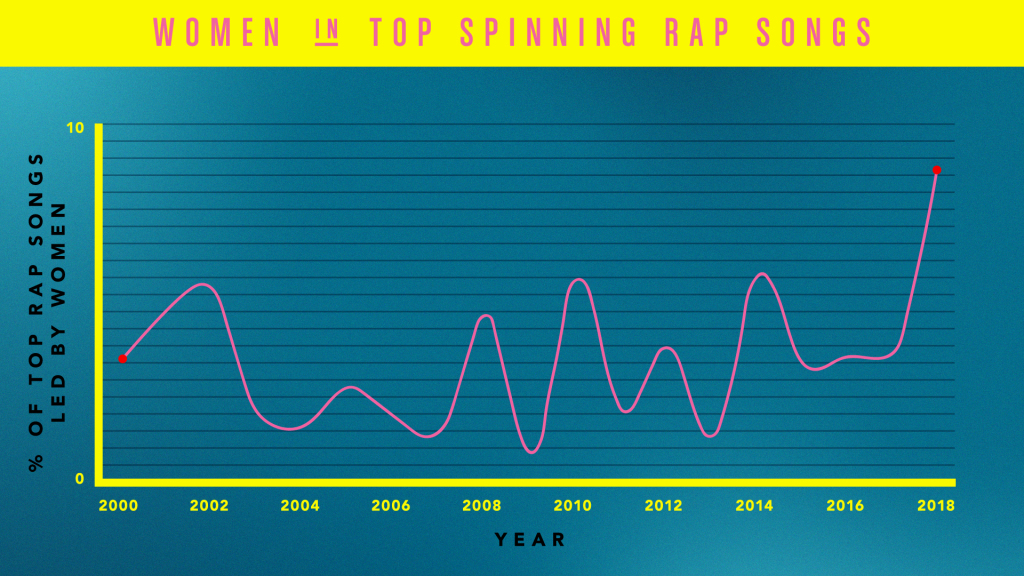 Find all the data and dive deep into the music that 2018 a special year from Pandora’s blog.

You can buy tickets for upcoming concerts straight from Spotify now – with a few limitations.

Pingback: You can tell Pandora what to play with your voice now - RouteNote Blog