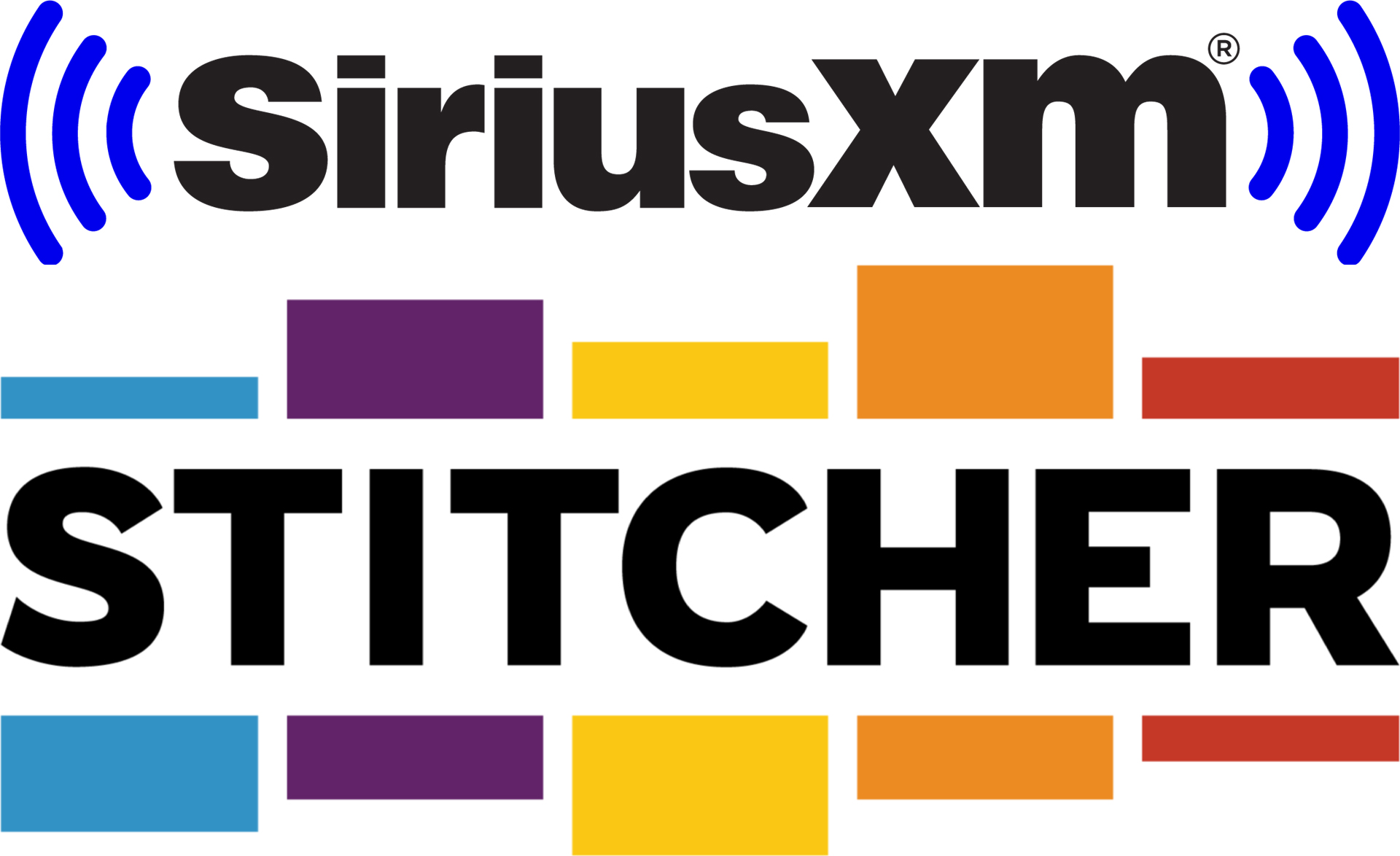 Satellite radio broadcaster SiriusXM are set to buy podcast app Stitcher for approximately $300m, after it was sold to E.W Scripps by Deezer for $4.5m in 2016.

Stitcher provide over 100,000 audio news, sports and entertainment podcasts across devices, and even produce their own original podcasts such as Freakonomics Radio. Stitcher offer listener free and premium memberships.

Deezer acquired Stitcher in 2014 for an unknown amount. This brought 35,000 radio shows and podcasts to Deezer, but after less than two years Deezer sold off Stitcher to E.W Scripps for $4.5m in 2016.

E.W Scripps has since merged Stitcher with podcast advertising network Midroll Media. Midroll Media was acquired by E.W Scripps for $50m. This, as well as podcasts’ growth in the last four years, has lead to Stitcher become significantly more valuable, with 2019’s revenue at $73m.

It’s unclear how SiriusXM will integrate Stitcher into Pandora’s podcast services. The move is another step up of SiriusXM’s podcasting efforts. Just in the last month, they acquired Simplecast and added new creator features.

SiriusXM aren’t without tough competition, with Spotify reportedly spending around $700m on podcasting content in the last 18 months. This includes the acquition of Anchor FM, Gimlet Media and Parcast last year, as well as licensing exclusive podcasts The Ringer and The Joe Rogan Experience.