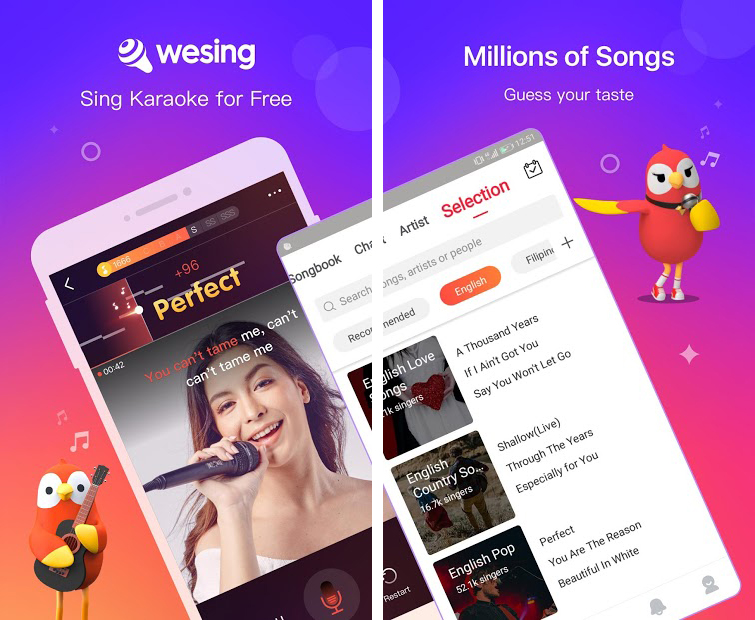 WeSing, from Chinese technology conglomerate Tencent, is a social karaoke app, thriving as many KTV venues around Asia close during the pandemic.

Karaoke is popular in all forms and among all ages in China. The Chinese Government’s 2019 China Music Industry Development Report valued the karaoke sector at RMB 101.07bn ($14.8bn), up 12.3% year-on-year, partially helped by the growth of online karaoke platforms such as WeSing.

With karaoke bars closed around the world during the pandemic, WeSing is providing Asian users with the next best thing. Known as K Song in China, WeSing is also available in the Philippines, Indonesia, Thailand, and Malaysia. WeSing represents 77% of all online karaoke users in China and is especially popular among a younger, wealthier demographic living in major cities. 50.3% of users are between 25-29 years old.

WeSing is a free app on iPhone and Android with millions of instrumental covers of top songs, allowing you to easily record your vocals, add filters and effects, and share privately or with friends. Online karaoke platforms remove the public embarrassment aspect and gives users the option of re-recording/tweaking their performances. Social elements helps users connect and sing with friends, with virtual communities around favourite songs, ice-breaker games and group chat functions. Occasionally even connecting you to sing with superstar artists.

Download on the App Store or Google Play Store.