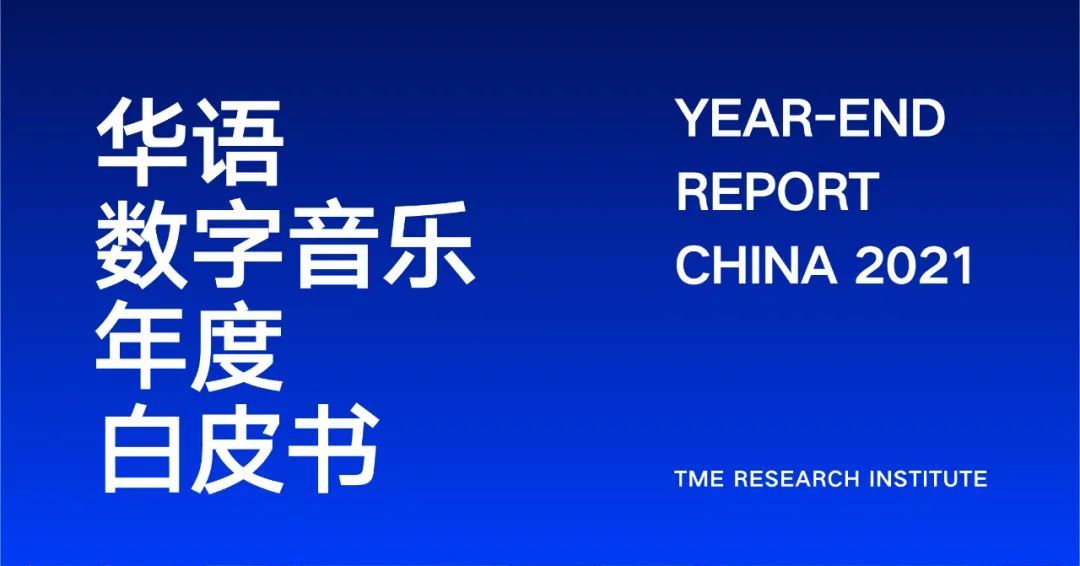 Published last week, 2021 Chinese Digital Music Annual White Paper details many of the key statistics around musicians and music streaming in China. Here are some of the highlights from the report:

The majority of increases in the music industry in China is thanks to artists choosing to independent release their music online. Free music distributors like RouteNote help hundreds of thousands of artists stay in control of their music and keep their revenue. RouteNote are partnered with Tencent Music to help artists get their music on QQ Music, Kugou and Kuwo with zero fees or recurring costs.