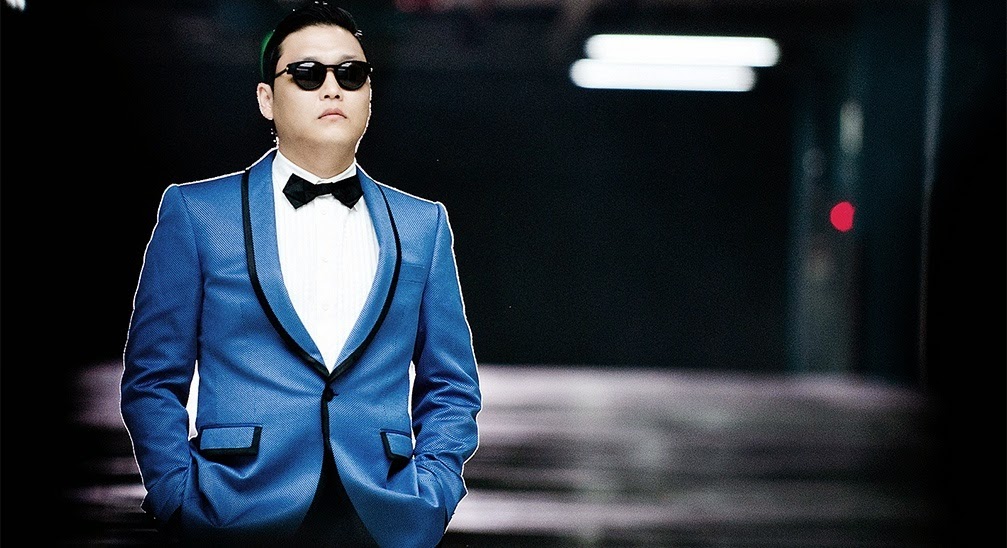 K-Pop, or Korean pop is massive, even four years after Psy broke out with his viral hit Gangnam Style that is, to this day, the most watched YouTube video ever with 2.5+ billion views. China are about to get a whole lot more K-pop as their biggest social media company Tencent has invested $30 million in YG Entertainment, the label behind the South Korean internet celebrity.

As a result of this deal Tencent’s music and video streaming sites will host a collection of Korean pop music, new and old. This deal could even lead to more concerts for Korean artists, pushing their so-far limited reach even further as they continue to grow as a niche on the internet.

During the signing ceremony in Seoul, YG Ent’s CEO Yang said: “During the last two years, YG has made every effort to promote its music and content in China. However, we realised our limits in communication with Chinese audiences. Our agreement with Tencent and Weying will create synergy to better provide YG music and content according to the tastes of Chinese people.”

In a statement Tencent said that there is a “huge appetite in China for popular Korean entertainment such as music, concerts, and variety shows”.