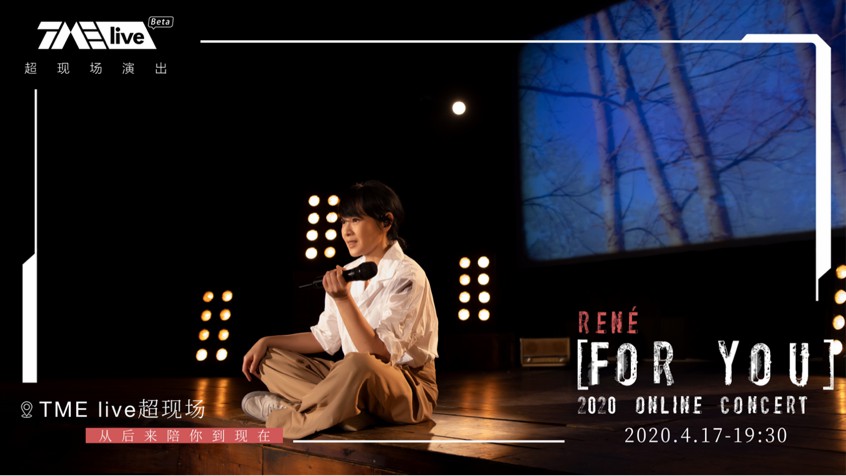 China’s huge entertainment brand is counteracting the lack of concerts in a post-COVID 2020 with massively popular online concerts.

Tencent Music Entertainment (TME) is the music branch of China’s huge tech conglomerate China. With live music cancelled for much of the year and people around the world itching to get live music experiences back, TME Live has launched.

TME Live is releasing a series of livestreamed concerts which are based on the most popular songs of artists with high production value and easy interaction for fans. They describe the new branch as a “panoramic music live entertainment brand”.

So far they’ve released 15 shows which have pulled in 100 million views on TV. Chinese social media and blogging platform Weibo report that posts about the shows have had over 8 billion engagements since they’ve been launched and talked about.

Tencent Music Entertainment have indicated that around 1/5th of the digital music users in China are willing to pay to watch live music performances online. With the lack of in-person concerts, BTS entered the world records this year for their huge streamed concert and Tomorrowland recently pulled in over 1 million ticket-buyers to their completely online festival.

Tencent has over half a billion users across their music streaming services in China (roughly 657 million) meaning huge potential if even only 1/5th, as they suppose, were to pay for these new livestreamed concerts.