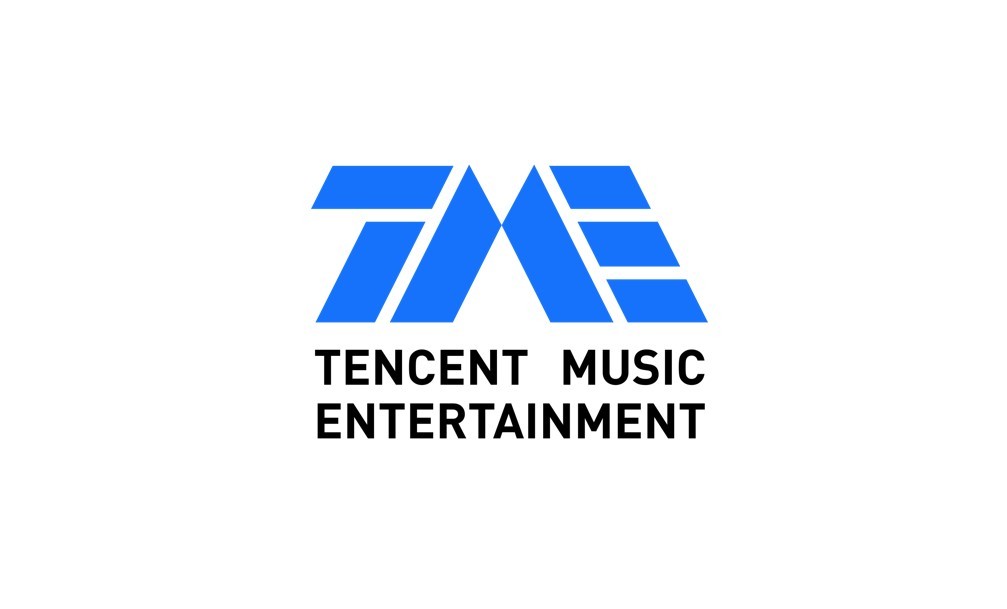 The Chinese music streaming service is taking on Spotify and Apple with its booming podcast stats.

Spotify and Apple have been trying to dominate the podcast world but they’re not the only player in the game. Tencent Music has also been investing in ‘long-form audio’, including audiobooks and comedy.

The investment from Tencent Music has been paying off as last Friday they announced that 100 million listeners used their long-form audio on its services, up by more than 230% year-on-year.

The company has added dedicated non-music tabs to its three music streaming services and launched a standalone audio service called Kuwo Changting. They merged that with Lazy Audio service that they recently acquired and rebranded it as Lanren Changting.

According to their latest financial results, Tencent Music ended 2020 with 622 million monthly active users for its services. Meaning that just over 16% of listeners enjoyed long-form audio. Whereas 25% of Spotify’s monthly active users were listening to podcasts by the end of 2020, a number that is growing.