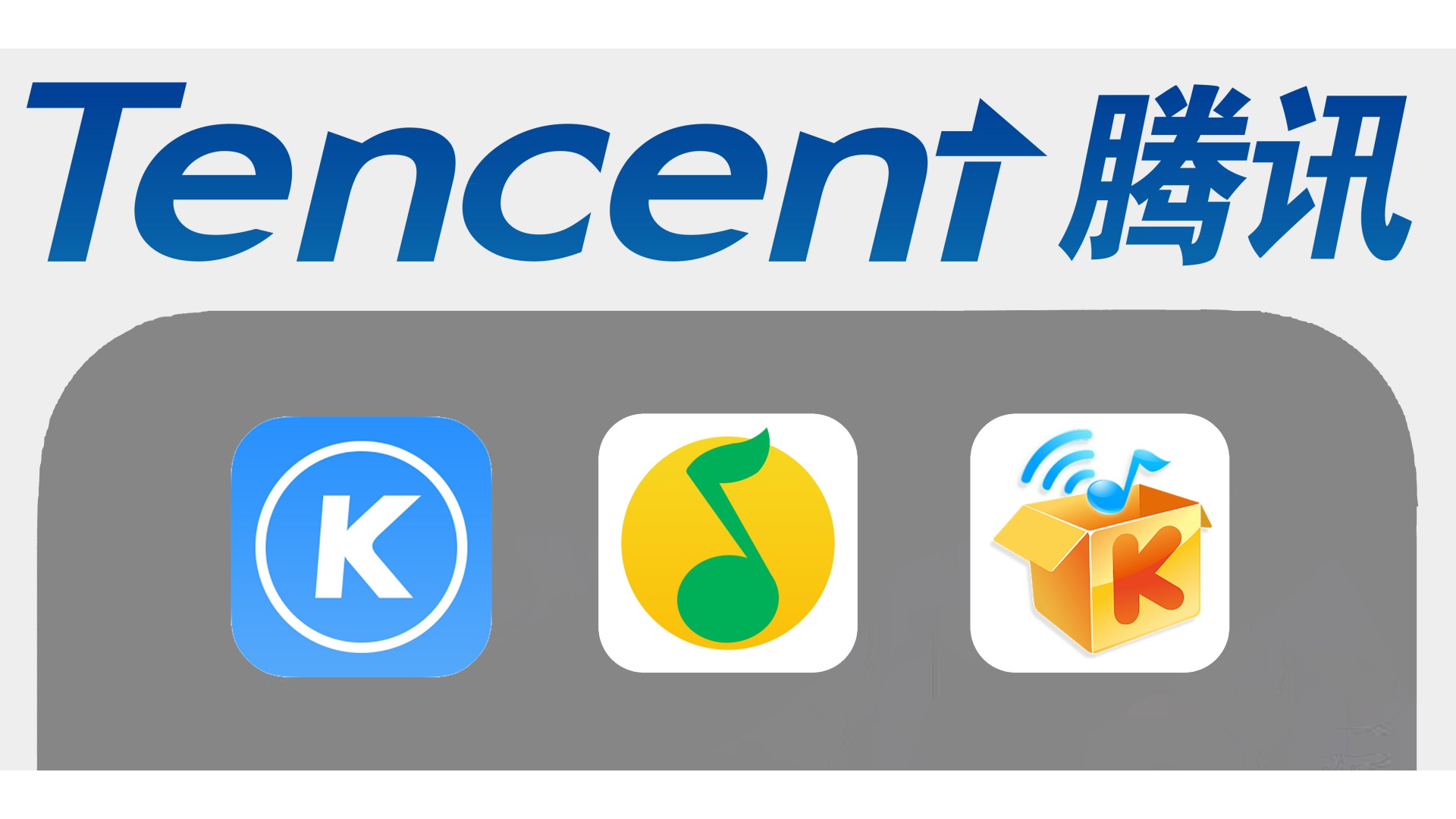 Tencent Music Entertainment’s will happen before the year is over despite a number of delays leading people to believe it would be pushed to next year.

At the start of the year Spotify went public on the New York Stock Exchange (NYSE) after a long build-up and it was a success. Spotify‘s triumphant entry inspired a series of companies around the world to launch an IPO this year including Chinese music streaming giant’s Tencent Music Entertainment (TME) who have finally revealed a date for their NYSE entry.

Tencent revealed their plans for an IPO early in the year however unstable stock markets pushed them back from their planned October launch to November – then November passed leading analysts to assume the IPO wouldn’t happen until 2019. Tencent have now revealed that they will go public on Wall Street on December 12th. They hope to raise between $1.07 billion and $1.23 billion from the IPO, half of what their company executives had expected to seek last year.

Speaking to Reuters a “source close to the deal” reportedly said that Tencent were eager to launch their IPO before the end of the year, fearing that US and China’s trade relations will worsen in the new year. The source said: “It’s not worth waiting any longer for a potentially higher valuation if they have to deal with so many uncertainties.”

Tencent Music’s business comes from their massively popular streaming apps QQ Music, Kugou and Kuwo as well as karaoke app WeSing. Overall they have over 800 million monthly active users using their apps. Their books opened on December 4th, today and trading will go live on Wednesday the 12th.