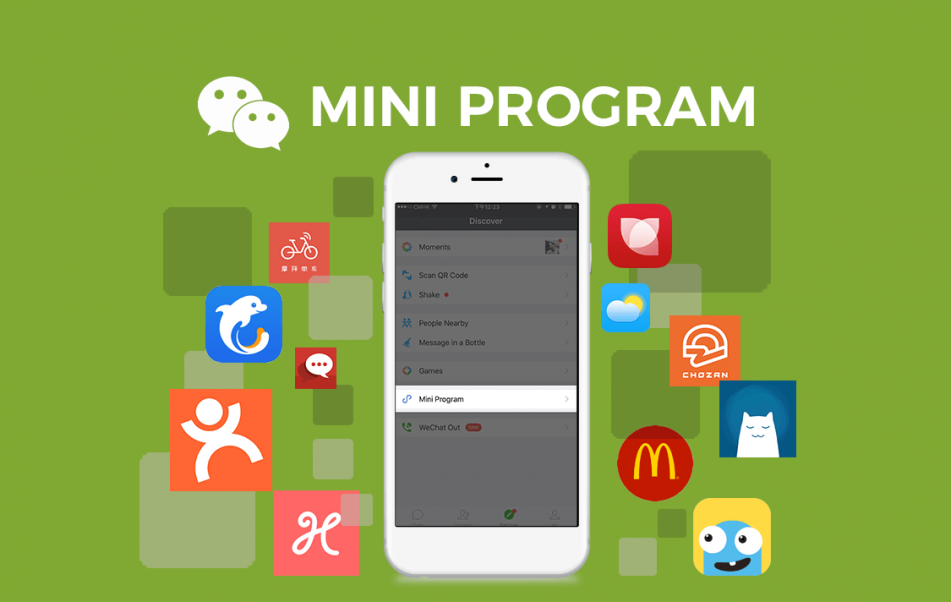 WeChat and the app’s 2 million ‘Mini Programs’ have made billions from the hundreds of millions of people using them daily.

WeChat, the social messaging app from Chinese technology conglomerate Tencent, has a profitable trick up its sleeve. Beyond the app’s upfront messaging platform are millions of ‘Mini Programs’ that work as small apps within the WeChat app.

A report from South China Morning Post tells how these mini apps have made 800 million yuan. Tencent revealed the news that over 300 million people had spent a collective $115 billion in US dollar amount on Mini Programs within WeChat in 2019.

With such a visibly powerful source of income, Tencent have shared how they plan to expand the platform in 2020. They want to expand the features available to services running Mini Programs like live streaming to enhance it with some of the biggest tech trends and capabilities.

WeChat’s head, Allen Zhang said at their Open Class Pro conference: “At WeChat, we used to focus on perfecting every feature we launched. Today, we are more focused on how to prioritise and dedicate our efforts to creating value for users and customers.”

WeChat itself announced that they had reached a major milestone of 1.15 billion monthly active users last September and it has no doubt grown since. With such a great revenue stream and growth of 45% in one year we will no doubt see some exciting developments for WeChat Mini Programs in 2020.