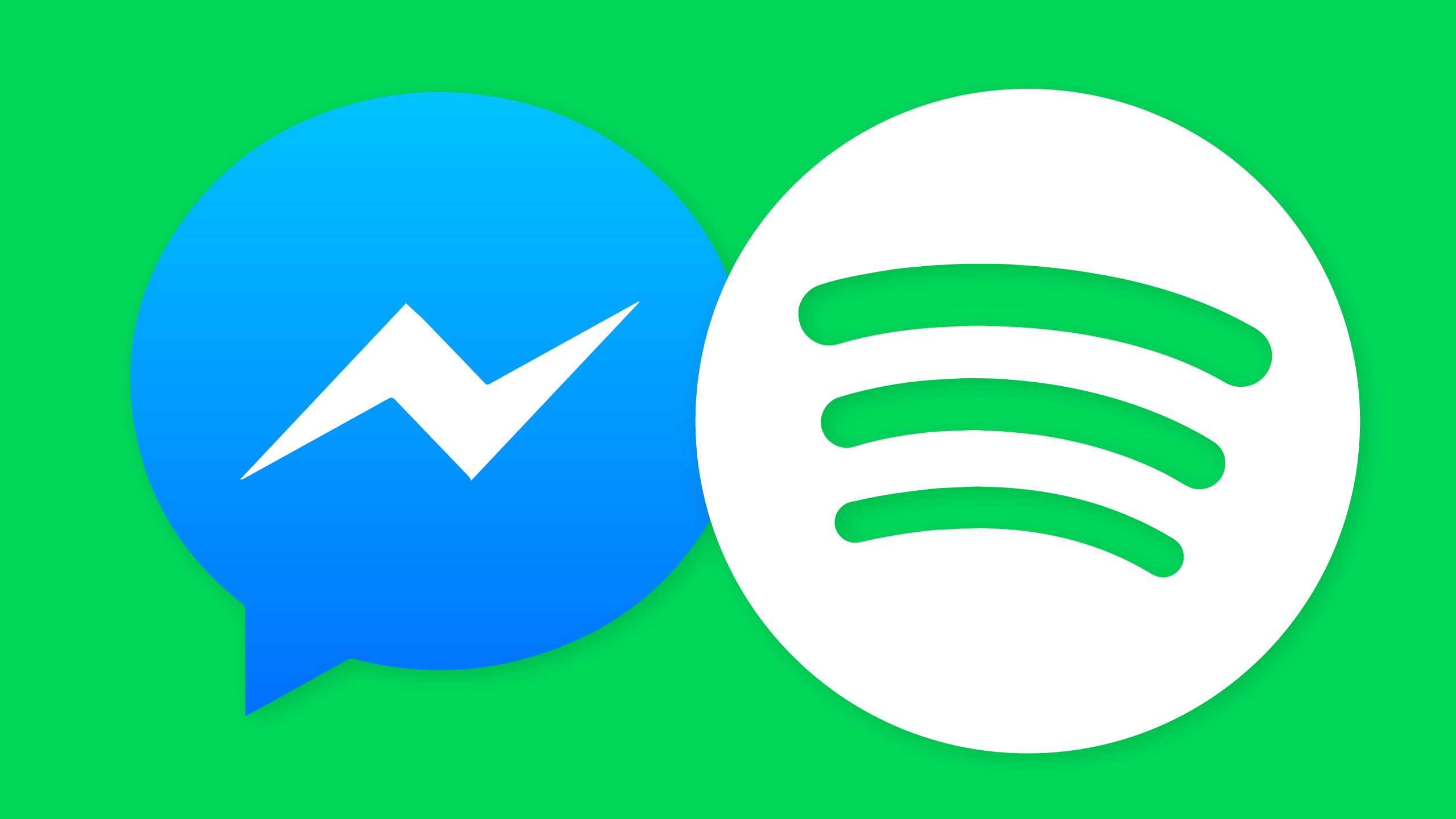 Looking for some music to play with your friends? Spotify will give you suggestions within your messenger chats now.

Facebook have just added a Spotify bot powered by their AI ‘M’ that will feature recommendations from Spotify every time music is mentioned. Facebook’s ‘M’ software is capable of recognising certain words which it can then base suggestions on like Uber rides or event planning.

With Spotify recommendations Messenger will now offer up the option to ‘Find Music’ when you type something along the lines of “play some music”.  If you tap on the suggestion it will take you to a view where you can share songs that you’ve played recently, look at music Spotify are featuring at the time and even create a group playlist between your friends.

Earlier this year Spotify and Facebook Messenger created a much deeper integration into the messaging app however this new feature addition just further bolsters their connection. This signifies that we could easily see further Spotify integration in Facebook in the future.

When sharing Spotify music on Facebook or Messenger it will only show 30 second previews as Facebook don’t have the proper licenses to stream full tracks. This is something that could be changed with a deeper partnership, especially as music streaming becomes more and more mainstream whilst social media continues to attempt a jack-of-all trades approach.

It’s a partnership with a lot of potential power going forward as the most used social media site ever with over a billion users and the world’s most popular streaming service with 60 million paid users and around 150 million total users.