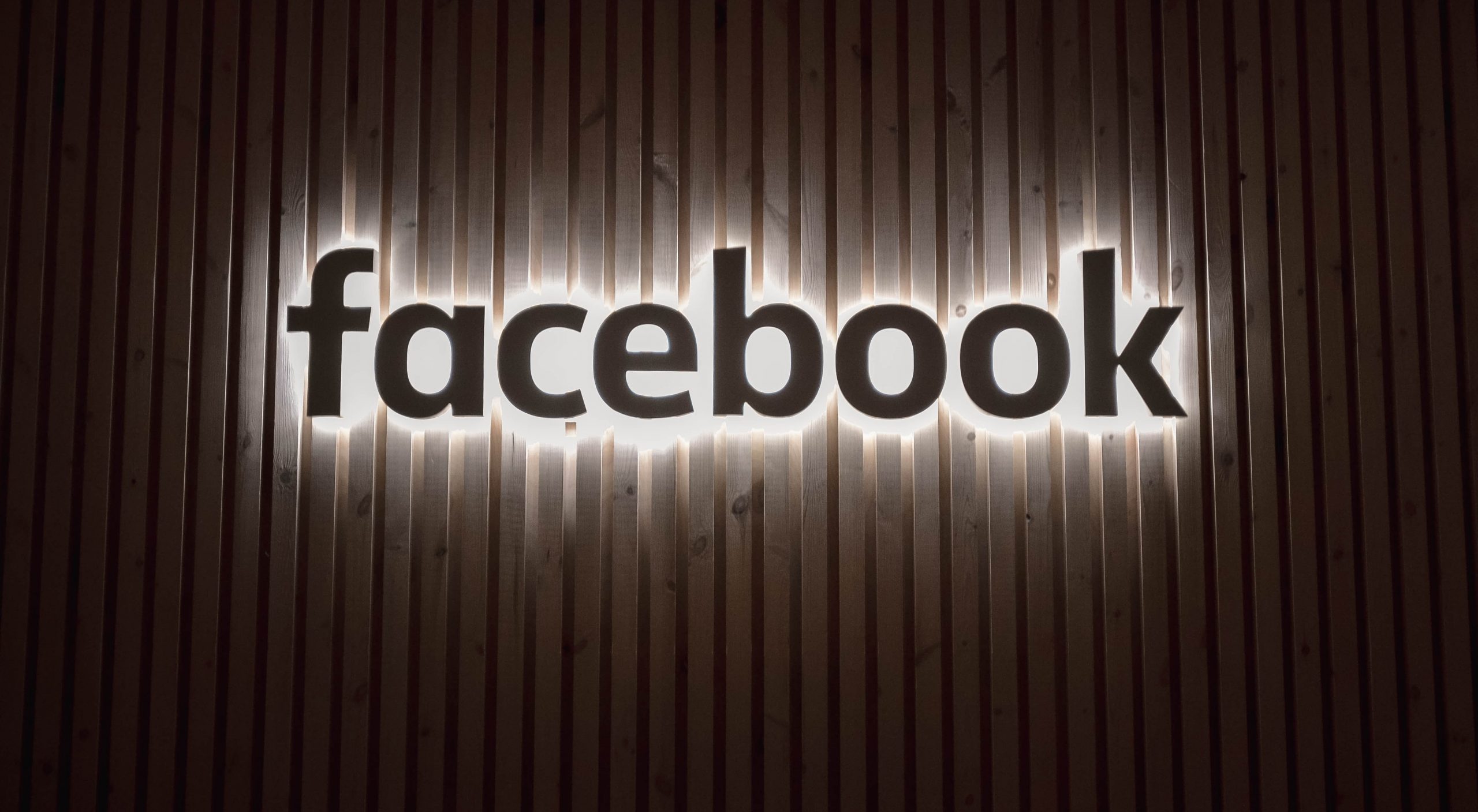 Billboard will count streams of officially licensed music videos on Facebook from the end of the month.

Billboard have announced that from March 27th streams of officially licensed music videos on Facebook will be factored into the Billboard Hot 100, Billboard 200, Artist 100, and Billboard Global 200 charts.

As per the charts’ reach, plays will only be tracked from US viewers. User-generated content will be excluded from the count, with only data from officially licensed music videos being factored in. Billboard said that Facebook video plays are categorised as “ad-supported on-demand streams”.

Silvio Pietroluongo, senior Vice President of Charts and data development for MRC Data and Billboard said: “We are excited to announce the inclusion of Facebook’s U.S. Premium Music Video streams to Music Connect and to Billboard’s charts. Music availability and consumption continues to increase at a remarkable rate and the industry has seen incredible innovation across many digital platforms.”

It’s the latest move to incorporate video streaming into the official charts. Back in February 2013 YouTube streams were factored into song-specific Billboard charts for the first time.

Tamara Hrivnak, Vice President of business development and partnerships at Facebook, said: “Artists deserve recognition in music charts for the social capital they drive and the social discovery they fuel. Adding music video plays on Facebook to the Billboard charts is an important step in the right direction.”

In August 2020 Facebook launched music videos in newsfeeds in the US, allowing official music videos from artists and labels to be uploaded to the platform, and a dedicated music space in Facebook Watch for music content. Facebook has exclusive music video premieres lined up from Common, Becky G and Juicy J.