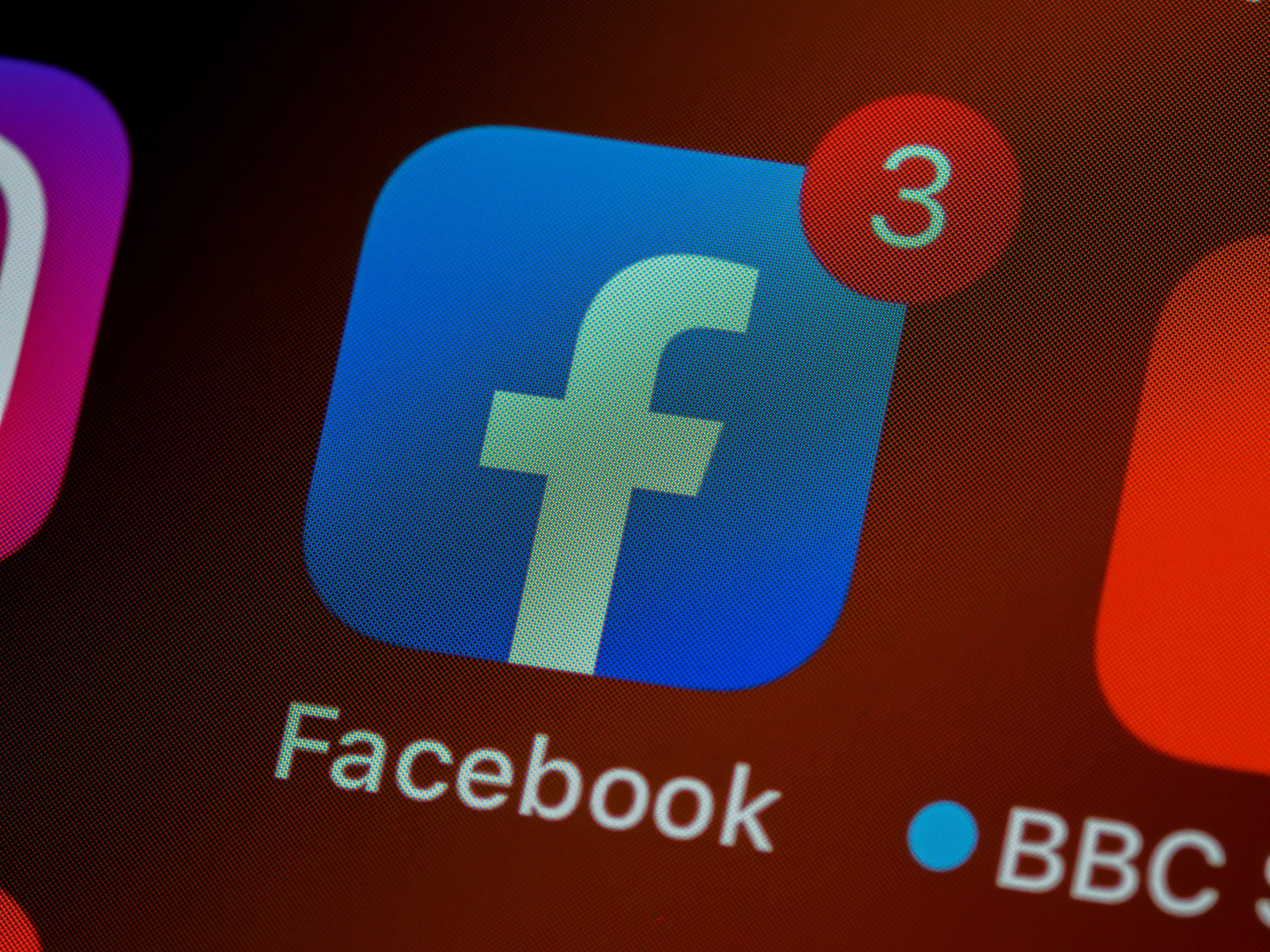 Content consumption on the worlds largest social media platform is is now dominated by video.

Facebook recently published its latest financial results boasting strong numbers across the board. Interestingly though was the news that nearly half the time spent on Facebook is video-related.

CEO Mark Zuckerberg said in the company’s earnings call: “Video now accounts for almost half of all time spent on Facebook.” Adding:  “Reels is already the largest contributor to engagement growth on Instagram. “On-demand video like in Facebook Watch is also growing quickly and is now growing faster than in other types of video or content in News Feed”.

This is no surprise as video content has been on the rise on social media for the past couple of years. Short-form video is the most popular with apps like TikTok dominating and pushing other social media to mimic them due to their success, for example, YouTube Shorts and Instagram Reels.