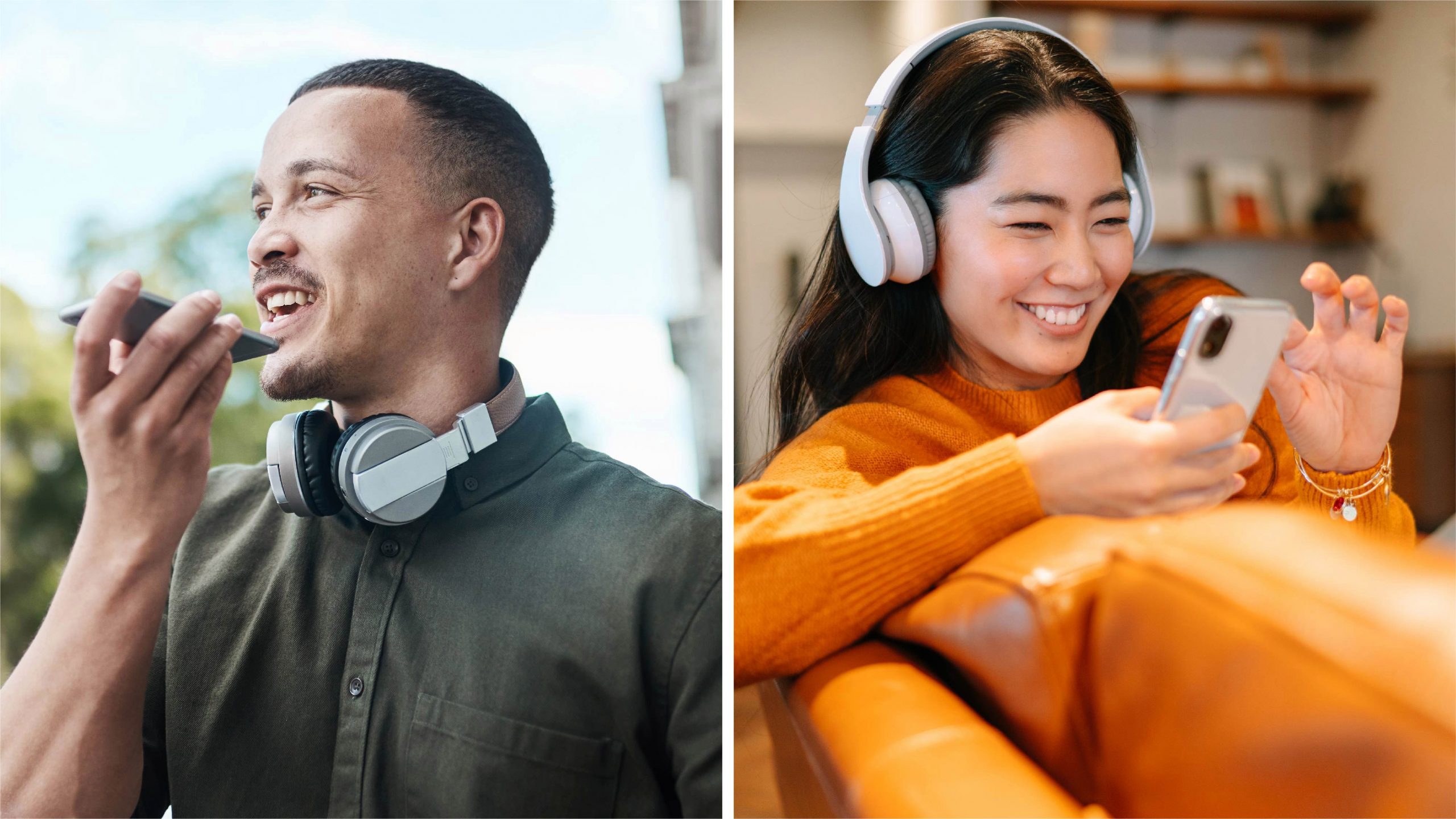 Yesterday, Facebook were rumoured to bring a whole host of new features to the social media platform under the category of ‘Social Audio’ to compete with Clubhouse. Clubhouse is an audio social media app that launched around a year ago, but shot to popularity earlier this year as celebrities such as Elon Musk and Mark Zuckerberg made appearances. Virtual rooms on the app feature one or a handful of speakers and an audience of up to 5,000 users. Currently, Clubhouse is limited to an invite-only user base and iOS-only. Many technology giants have stolen features from the application such as Spotify, Twitter, Discord and Slack.

Facebook’s new features are all about sharing audio stories and having conversations. While the article from Facebook doesn’t specifically mention Clubhouse, it does appear to reference its limited accessibility: “to help people say what they want to say, discover new voices they haven’t heard before, or exchange ideas at the speed of sound. Right now, it’s still too difficult for most people to do any of this. The best audio creation tools are reserved for the pros.”

Facebook hopes to make powerful audio creation tools, simple enough for anybody to use. Facebook will bring their investments in audio technologies such as speech-to-text, voice morphing and AI, into the Facebook app. Record short-form audio clips, then mix audio tracks, with Facebook’s Sound Collection, sound effect, voice effects and filters to share creative anecdotes, jokes, moments of inspiration, poems and more.

Imagine, comedian Drew Lynch, sharing his short rants and food reviews in ASMR; Lolo Spencer, an accessibility advocate, reciting daily affirmations and her favorite inspirational quotes; Tobe Nwigwe, a visionary and entrepreneur, sharing his “convos with Tobe” about fatherhood and being a first-generation Nigerian American; Molly Burke, a motivational speaker who is blind, recording empowering stories about overcoming adversity; and Josh Sundquist, an author and comedian, using voice effects to augment his impersonations and storytelling.

Facebook says they’ll be testing Soundbites over the next few months with a small number of creators while refining the product.

Facebook aren’t just focused on short-form audio, stating more than 170 million people are connected to hundreds of thousands of podcast pages on Facebook, with more than 35 million people as members of fan groups around podcasts. Soon, you’ll also be able to listen to the podcast itself right within the Facebook app. Listening can take place while Facebook is open or in the background. You will also be able to discover new podcasts and episodes Facebook thinks you’ll like based on your interests. Podcast creators will be able to reach and connect with new listeners within the Facebook app.

Podcasts will come to Facebook in the next few months.

Live Audio Rooms is the direct competitor to Clubhouse. Live Audio Rooms will feature speakers such as celebrities, discussing a topic to an audiences on Facebook, without the need to be on camera. Live Audio Rooms will launch to the 1.8 billion people using Groups every months, the tens of millions of active communities on Facebook and later to the Messenger app. Facebook are also making Live Audio Rooms available to public figures, so they can host conversations with other public figures, experts and fans. Facebook list figures such as “American football quarterback Russell Wilson, Grammy-nominated electronic music artist TOKiMONSTA, artist and director Elle Moxley, and five-time Olympic medalist and entrepreneur Nastia Liukin.”

Facebook have started testing Live Audio Rooms and they will be available to everyone by the summer.

Facebook note how all three new features are connected, saying creators will be able to turn live conversations into podcasts for everyone to hear later, or share excerpts from live audio or podcast as Soundbites. Facebook will offer captions on all of these experiences so they are accessible to all, or perhaps you’d just prefer to follow along with the sound off.

Facebook will offer ways for creators to generate revenue from these features at launch. In Live Audio Rooms, fans will be able to support creators and public figures through Stars, or easily donate to causes they care about. Later down the road, Facebook will introduce other monetization models, such as the ability for creators to charge a one off fee or subscription to access Live Audio Rooms. To kickstart Soundbites, Facebook are introducing an Audio Creator Fund to support emerging audio creators.