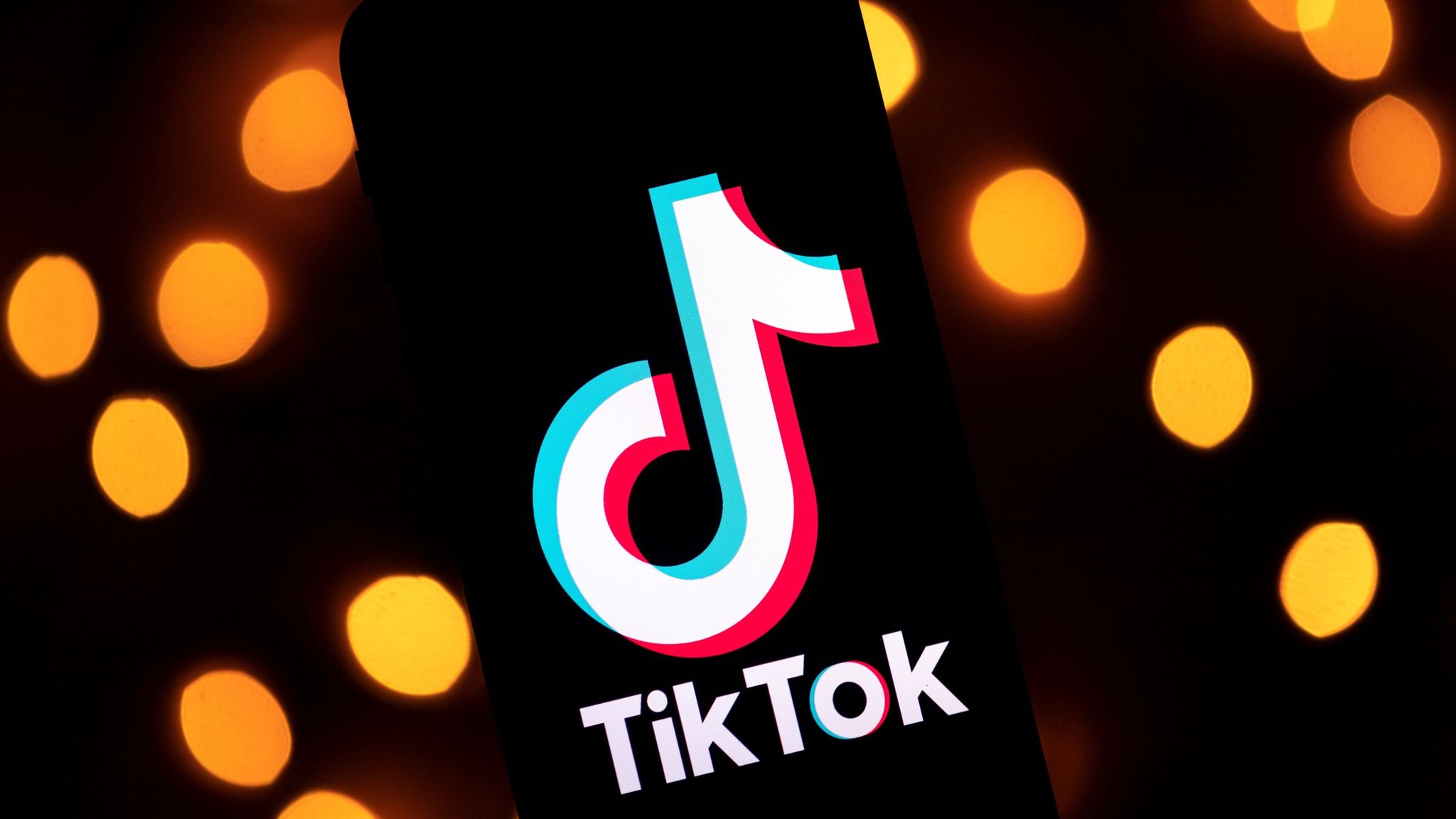 A survey of 1000 TikTok users revealed that 47% believe that TikTok is the future of the music industry – and over half say the app influences their music taste. Is TikTok the most important place on the internet for music right now?

Increasingly, TikTok is an easy and practical place to discover music. Now research has shown that the short-video app is creeping up on Spotify as the second-most popular platform to find new music – 60% use TikTok, whereas 65.9% said Spotify and 53.8% prefer YouTube.

The new findings on discovering music on TikTok emerged from a study of 988 TikTok users. The results, when compared to traditional music streaming platforms, are fascinating considering TikTok was not designed specifically as a music platform, although music has always been closely integrated on the app.

Spotify’s music recommendation tools are incredible, but TikTok, with its relentlessly intuitive algorithm, throws videos at users at a rapid pace and exposes them to music with even less effort than clicking “skip” on Spotify. And the snapshot element of TikTok, with its 60-second cap on videos, means that the catchiest or most dramatic part of the song will be the first thing a listener hears, instead of having to listen to the whole track.

Snippets of songs new and old are going viral on TikTok at an increasing rate. It may be doing nothing for our attention spans, but the takeaway is that listeners are coming across more songs than before.

Of those surveyed, 70% agreed that TikTok increases exposure to new music, with hip-hop the most discovered genre of music and pop the second, at 73.5% and 58.2% respectively.

Musicians may moan about their art being reduced to an easily-digestible clip – surely a proper fan would appreciate the whole song? A similarly queasy reveal is that 72.6% surveyed thought that artists should be making songs specifically to be used as dance trends on TikTok.

Luckily, discovering a song on TikTok had a lasting effect for the majority of users. 84% added the song to a specific playlist so they could listen again later.

There’s a high potential for success to bleed out from TikTok onto other platforms and into the music charts. The study uses “Dreams” by Fleetwood Mac as an example, which went viral sound-tracking a cranberry juice-swigging skateboarder video and sent the album to the top ten of the Billboard charts.

Less positively, three quarters of people surveyed said they’d experience song fatigue on TikTok, with the endless barrage of users jumping on one song trend eventually putting them off the song itself. The pause between a song going viral and an eventual single or EP release, however, could possibly refresh listener’s ears.

There’s also a music community growing organically on TikTok. 70% of those surveyed felt their favourite genre had a community build up around it. The beautiful thing about TikTok is you can make it whatever you want it to be. If you’re a musician wanting to grow your presence on TikTok, the platform makes it easy for you to find your tribe.

Because of this, most survey-takers said that being on TikTok is important for artists, with 11.2% saying it was only a little important and 9.7% saying it wasn’t important at all. That’s also why nearly half of the participants said they believe TikTok is the future of the music industry.

Users clearly enjoy being involved in an artist’s success, creating their own versions of songs and getting creative with dances and other challenges – and artists use the platform to kickstart their own creativity. With record labels big and small scouting the platform to snap up the next viral sensation, now is the perfect time for musicians to be on TikTok.

Think your unreleased song could be the soundtrack to the next viral trend on TikTok? RouteNote can get your music on TikTok, easily and completely for free. Find out more about RouteNote’s free music distribution and sign up here today to start making money from your music.