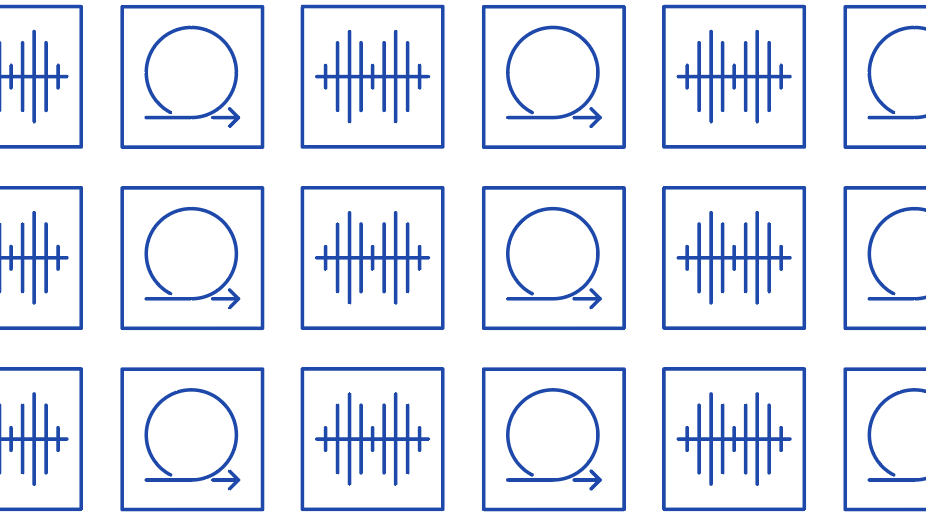 We live in an age of creativity with cameras in our pockets and video tools built into the apps we use daily. So what’s the next big creator tool for consumers?

Everyone’s a creator now. Whether it’s the vlogger uploading videos to YouTube, the amateur photographer uploading to Instagram, the bedroom musician uploading music to Spotify, or the dancer busting moves along to TikTok; the power is now literally in the hands of everyone to create and share with the world in their smartphones.

In Mark Mulligan‘s recent article for MIDiA he explores where the music industry is heading, following a transformation from the label-powered industry in the last 2 decades to a streaming-led industry and the changes this has brought. Mulligan discusses how the next ‘centre of gravity’ for the music industry will be creator-led tools, and I think this is fascinating from a user’s perspective.

From an investment perspective, the writing is on the wall in terms of the progression Mulligan lines out from a label phase – streaming phase – publisher phase – and now creator phase. But looking at creator tools we’re seeing this uptake from the user side and could be the next evolution for community-based social platforms following on from text platforms in blogs, Facebook, and Twitter, then image in Instagram and Pinterest type platforms, and most recently short user-led videos in TikTok, Instagram Reels, and other platforms.

The current, huge buzz around short video creation on apps like TikTok and Instagram Reels have proved that short video is the movement of the current generation. It put the tools in people’s hands to easily record and edit the ideas in their heads with easy effects, music accompaniment, and most importantly a huge, public platform to share their creations with after they’re created.

It’s that ease of use with new creative tools that are empowering the creative sociability driving trends in the age of apps and social media. The move towards audio can be seen in the popularity of BandLab, a fascinating new free, music making tool that opens up the world of creation and makes it easy to make music whether the user is a veteran producer or a total beginner.

The music-making app has more than 30 million users and has been downloaded more time than Apple’s longstanding free music app Garageband. BandLab’s CEO Meng Ru Kuok said: “Last year it exploded and it hasn’t slowed down. Even as circumstances changed in places around the world, creativity has remained a part of people’s lives.”

The Move to Music Creation

Beyond Bandlab there is huge investment in the tools to empower creators at all levels to make music and it’s the natural evolution. Particularly with music such a huge part of the current social movements in TikTok and Instagram Reels.

Bandlab are ahead of the curve, enabling the social element alongside their creator tools. Users can share their creations and get feedback from other users in real-time and even team up and collaborate. If creators are happy enough with their creations to share them with the world, Bandlab even offer their own marketplace with 100% of the profits going to the creators.

Facebook have also been exploring music in the last year. Last May they launched exclusive access to a collaboration app that let people connect by pairing up with other people on a little beat or melody. Then just a month ago they launched a new app called BARS for people to rap over 60 seconds of professional beats and share it with the world. If the biggest social platform in the world are getting on the train, that’s a good sign.

Social music apps aren’t new either. Smule have been leading the online karaoke game for years, offering a shareable, mobile version of singalong games like Sing Star and Rock Band. But they’ve not seen the boom that huge social apps like TikTok and of course traditional social media before it… yet.

It looks like the tides are moving and social music apps are going to be the next big creator tool and may even shift the music industry. Music streaming and digital distributors have transformed the chances for artists and labels to be heard, now these tools could entirely remove the barriers to entry for making music as well.

But whilst all signs point towards a trend in music creation, as always with online movements it can never be fully predicted.