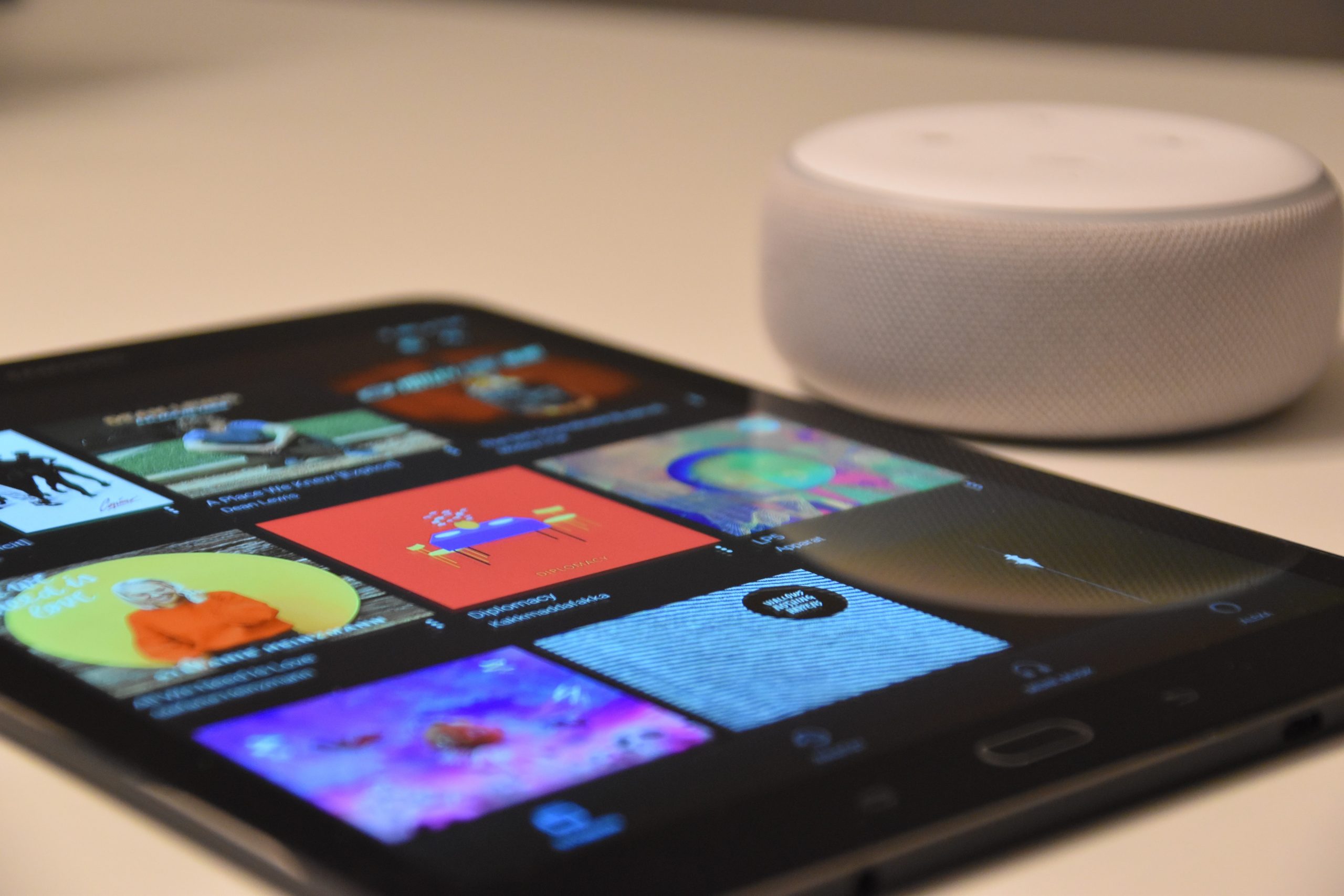 Yesterday Apple announced that it was introducing its lossless audio streaming to its existing and new users for free, which promptly led to Amazon integrating Amazon HD into their Amazon Music Unlimited. This means that all Amazon Music Unlimited subscribers now have access to the feature at no extra cost.

We’re likely to see lossless audio becoming the standard on streaming platforms moving forward but Amazon is the first to follow in Apple’s footsteps, which will likely force the hands of other services. However, streaming services such as Tidal continue to charge for their lossless audio tier (which is $19.99pm).

Spotify announced their HiFi tier recently but are yet to detail how much it will cost subscribers, if at all.

As technology advances, much like it has in video, higher quality is going to be an industry standard. The news of lossless audio streaming has certianly captured users and music fans across the globe too, meaning there is certainly a demand for lossless audio within the masses.

If you’re a musician and want to get your music heard in lossless quality on the major streaming platforms then you can do so with RouteNote for FREE.