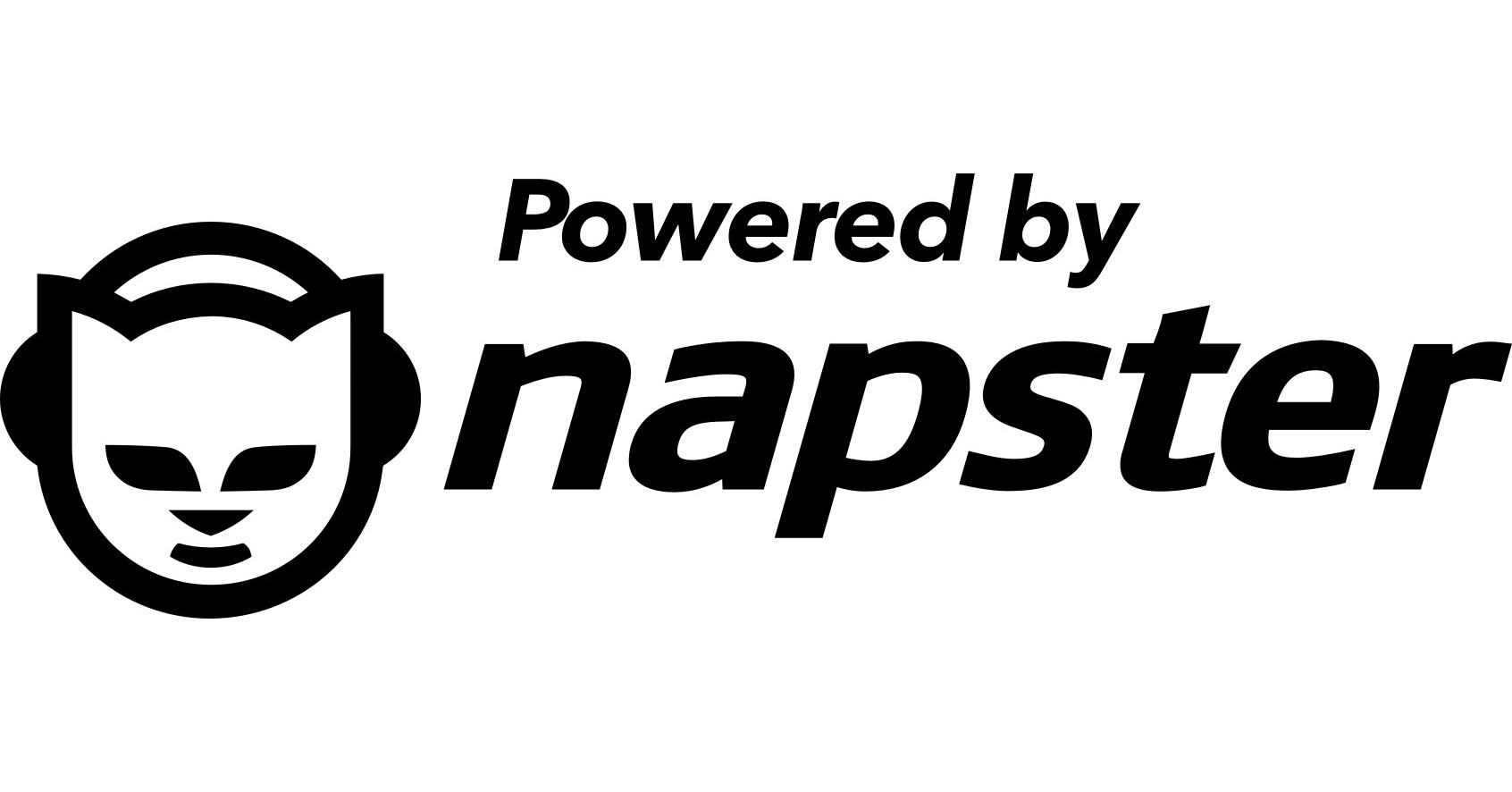 Japan have been surprisingly slow to take to music streaming despite their love of tech, but with Napster’s library heading there things could be changing.

Napster have signed a deal with Japanese telephone company NTT DoCoMo to bring their music library of over 50 million songs to their streaming service. Music streaming is still surprisingly low but the TelCo’s service dMusic is gaining popularity.

Offering a music streaming service with music and playlists as well as videos, they’re slowly winning over audiences with on-demand music in a country that has been reluctant to replace physical media and fully paid downloads.

The deal that brings Napster’s huge music catalogue to dMusic is being made through Japanese firm RecoChoku. The deal follows the recent announcements that Napster will also provide their catalogue for Sony Music’s Japanese Hi-Res service and another Japanese music service from Rakuten.