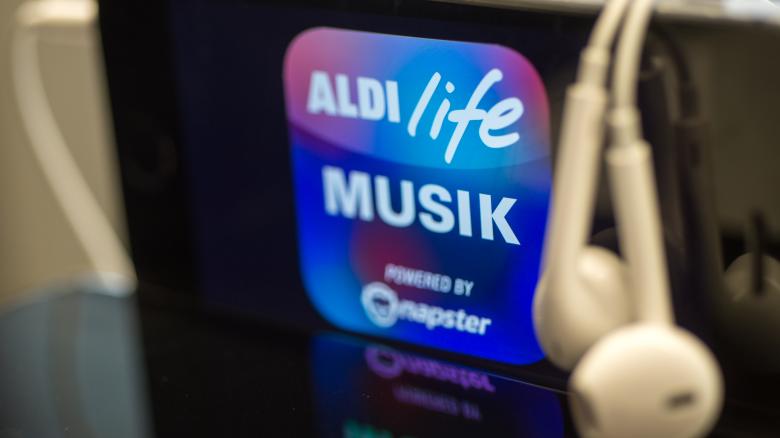 Aldi is an international chain of supermarkets based in Germany and now it’s also host to a music streaming website. In a world first for supermarkets Aldi have teamed up with Napster, music store and sharing service founded in 1999, for this bizarre move. The streaming service, named ‘Aldi Life Musik’, is currently only available in Germany with no current plans for expansion.

Customers of Aldi Life Musik will gain unlimited access to 34 million tracks provided by Napster  for €7.99 for 30 days, €2 cheaper than Napster’s own service. The service will also come with pre-made playlists, 4,000 radio stations from around the world  as well as over 10,000 audiobooks.

The launch of Aldi’s music service comes after music streaming revenue rose 87% in Germany in the first half of the year. The service will be available through apps for Android, iOS and Windows phones as well as through desktops.