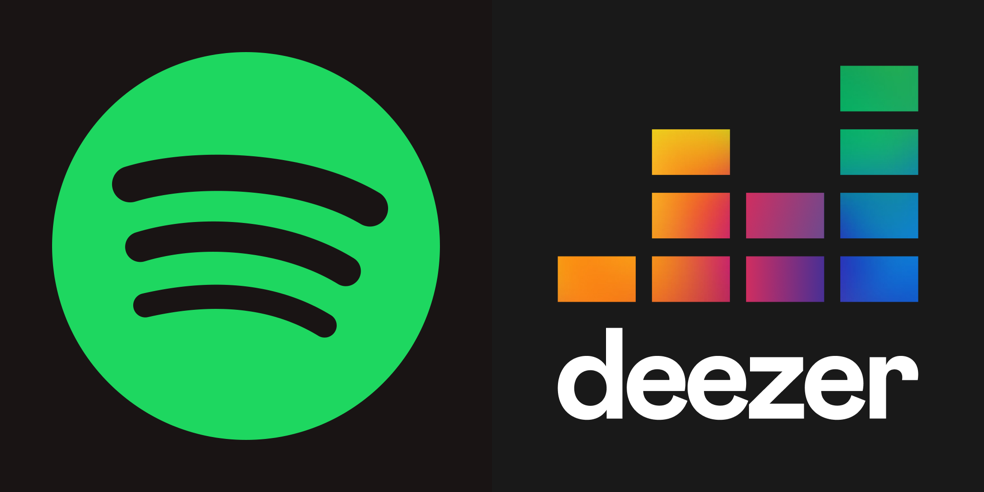 Whether it’s from Apple Music or Spotify, transfer playlists to Deezer – free and easily.

Deezer’s new Transfer your Favourites feature lets you import all your saved songs and playlists from Spotify to Deezer, as well as from other streaming services like YouTube Music, Amazon Music and Apple Music, without leaving the Deezer app.

Deezer has announced Tune My Music as a “trusted partner” they recommend for quickly moving playlists between streaming services. It’s a free service that’s been around for a while – Tidal also recommends Tune My Music as a preferred tool to import Spotify playlists to Tidal, as well as from elsewhere.

Users can move their whole music library from within the Deezer app or in browser. Using Tune My Music to move music over to Deezer there’ll be no changes to music library content and user’s IDs will stay the same. All music data will then be matched to Deezer’s recommendation algorithm Flow.

The service is unlimited, although Deezer notes that it allows a maximum of 2,000 playlists and 10,000 Favourite songs. Users can also move libraries from multiple services.

How to import playlists to Deezer

It makes sense for Deezer to make it as easy as possible to leave another streaming service and sign up with them instead, and one thing that makes users hesitate before making the leap is the thought of losing carefully created playlists.

Alexandra Leloup, Deezer’s Head of Product, said: “One of the most popular requests we get from our community is the ability to easily transfer your existing library to Deezer. We don’t want our users to lose their favourite tracks and the playlists that they’ve built over time. We can make life easy for our users. Now it’s time for all of our listeners to finally get all their tunes in one place.”

Deezer also recently announced it was introducing sharing music to Facebook stories, as well as “emotional jukebox” Flow Moods – infinite mixes which users can pick from depending on their mood at the time.

Release your songs on Deezer with RouteNote today – it’s free, easy, and you keep total control of your music. And don’t stop at just Deezer – we give you unlimited uploads to Spotify and other streaming services, as well as social media monetization and access to YouTube Content ID. All for free. Head here to sign up.