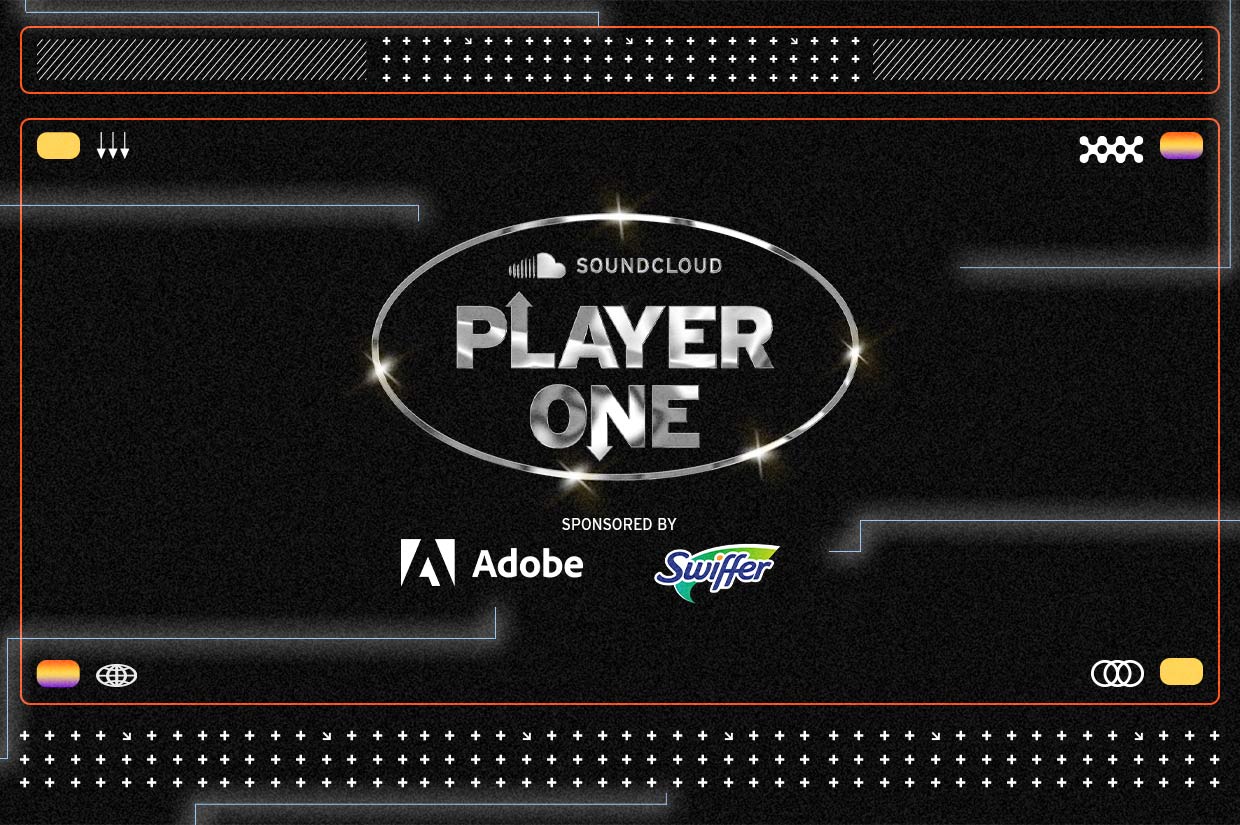 SoundCloud have provided the highlights from their first-ever live streamed Fortnite tournament, held on February 18.

Streamed on Twitch and Facebook, SoundCloud Player One was hosted by SoundCloud artist and gamer Rico Nasty, with commentator Goldenboy. Taking part in the tournament were 7 other SoundCloud artists-turned-gamers Gxx, whiterosemoxie, Shaylin B, bbno$, Jaywall, DC The Don and Chevy Woods.

DC The Don ended up taking the Player One championship. SoundCloud provided these highlights from the tournament: