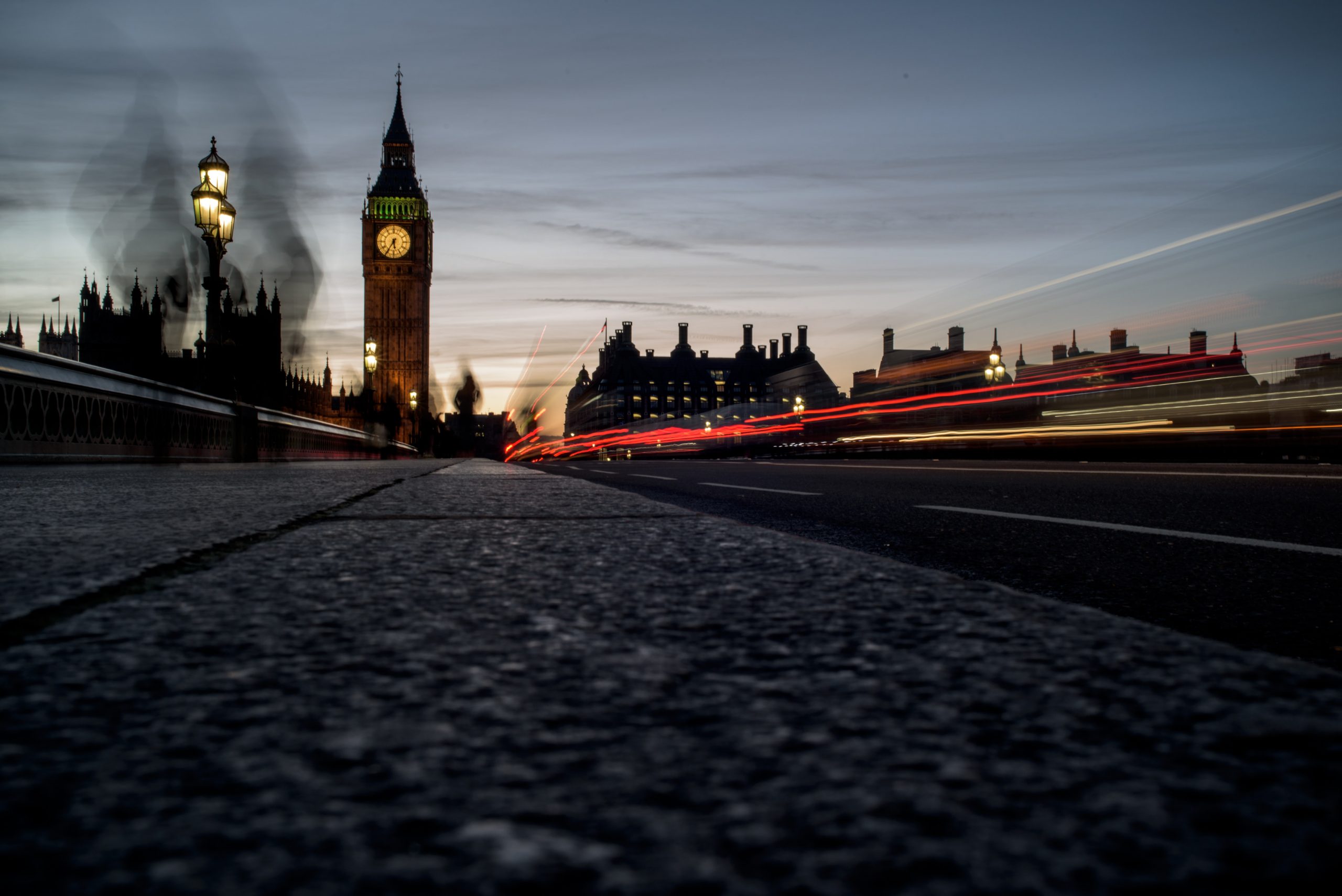 SoundCloud and YouTube were questioned by the UK government over their influence on music streaming – and Twitch had literally nothing to say.

10th February was a busy day for the UK government’s continuing inquiry into the economics of music streaming, with three sessions taking place. The DCMS is gathering evidence on the effects of music streaming growth on the music industry, focusing on how that has affected artists’ earnings. After the Ivors Academy and the Musician’s Union had taken aim at safe harbour laws that benefit YouTube, the DCMS put questions to representatives from YouTube, Twitch and SoundCloud, to gain an insight into how services that host user-uploaded content influence music streaming.

At the very end of the session, YouTube was blamed for ‘dampening down an entire industry’. Katherine Oyama, Director of Government Affairs and Public Policy at YouTube, and Vice President for Content Partnerships at SoundCloud Raoul Chatterjee were both interrogated. Steve Bené the General Counsel from Twitch was also there the entire time, but curiously wasn’t questioned at all and said a total of two words: ‘Thank you.’

Most scrutinised in the session was YouTube, whose protection from claims of copyright infringement by safe harbour laws has been the focus of years of complaints. Revenue from free, ad-funded music streaming pays out significantly less than that of subscription-based streaming services. MP Kevin Brennan asked Oyama: ‘Isn’t safe harbour just a get-out-of-jail card to allow copyright infringement to happen on your services?’, to which Oyama replied that, no, she didn’t think so. Apparently it enables the platform to ‘invest in services’. Oyama also stated that by 2019 YouTube had paid out $12 billion to rights holders.

Critics argue that there is a pay gap between the money services like YouTube make from user-generated content and the money that gets passed on to rights-holders. Right at the end of the session the Chair of the committee grilled Oyama on its payouts to artists. In written evidence to the inquiry, YouTube had boasted that ‘record labels agree it is possible we will become the music industry’s number one source of revenue by 2025’, despite claims that a stream on YouTube is only worth 0.05p. (The whole collection of written evidence, from record labels to the band Madness, is available to read online if you have five or six days to spare.)

According to Oyama, the YouTube subscription service pays out similar royalties to Spotify. When pressed about the advertising model, she wouldn’t confirm or deny that the 0.05p figure was correct, saying that YouTube doesn’t deal with individual artists and that ad rates differ depending on where they are in the world. She skirted nicely around answering the question whilst simultaneously calling for greater transparency in the industry, which is quite ironic considering a lack of transparency surrounding artist earnings is one of the reasons YouTube was called to the committee in the first place.

On behalf of SoundCloud Chatterjee also defended the alleged user-generated content pay gap, and like YouTube pointed to ad-supported services offering a chance for unknown artists to get their music heard. SoundCloud has over 250 million tracks and 12 million creators are heard every month. Chatterjee said:

It is important to remember that with the ad-supported services, there is a lot of incremental revenue that is being created. Not everybody in the world can afford to pay £9.99 for a subscription service.

MP Alex Davies-Jones was unimpressed by this. ‘We have musicians who are struggling to pay their bills because they are not earning the average wage in the country. Your justification is that because people cannot afford to pay the subscription service, we should just give it to them for free.’ Chatterjee’s argument back was that any musicians on SoundCloud can work with the company to use their tools to reach their audience and collaborate with other musicians, and figure out the best way to present their content. SoundCloud is reportedly preparing to soon introduce a user-centric payment model, but Chatterjee stressed they haven’t formally announced anything yet. It was, he said, a complex area:

It would require industry-wide conversations and support to be impactful. The majority of pay-outs are through intermediaries – record companies, distributors, publishers and collection societies – so in order to have the most significant effect on artists we would have to work in co-operation with those partners.

Steve Bené, representing Twitch, said nothing, because he wasn’t asked any questions.

Nobody is calling for a boycott of music streaming services. The hope of campaigners like Tom Gray and the #BrokenRecord movement is that the economics of streaming enquiry will get the message across, not only to the government but also music companies and streaming platform users, that the current system is based on an outdated system and needs drastic reform for artists to be able to earn their fair share.