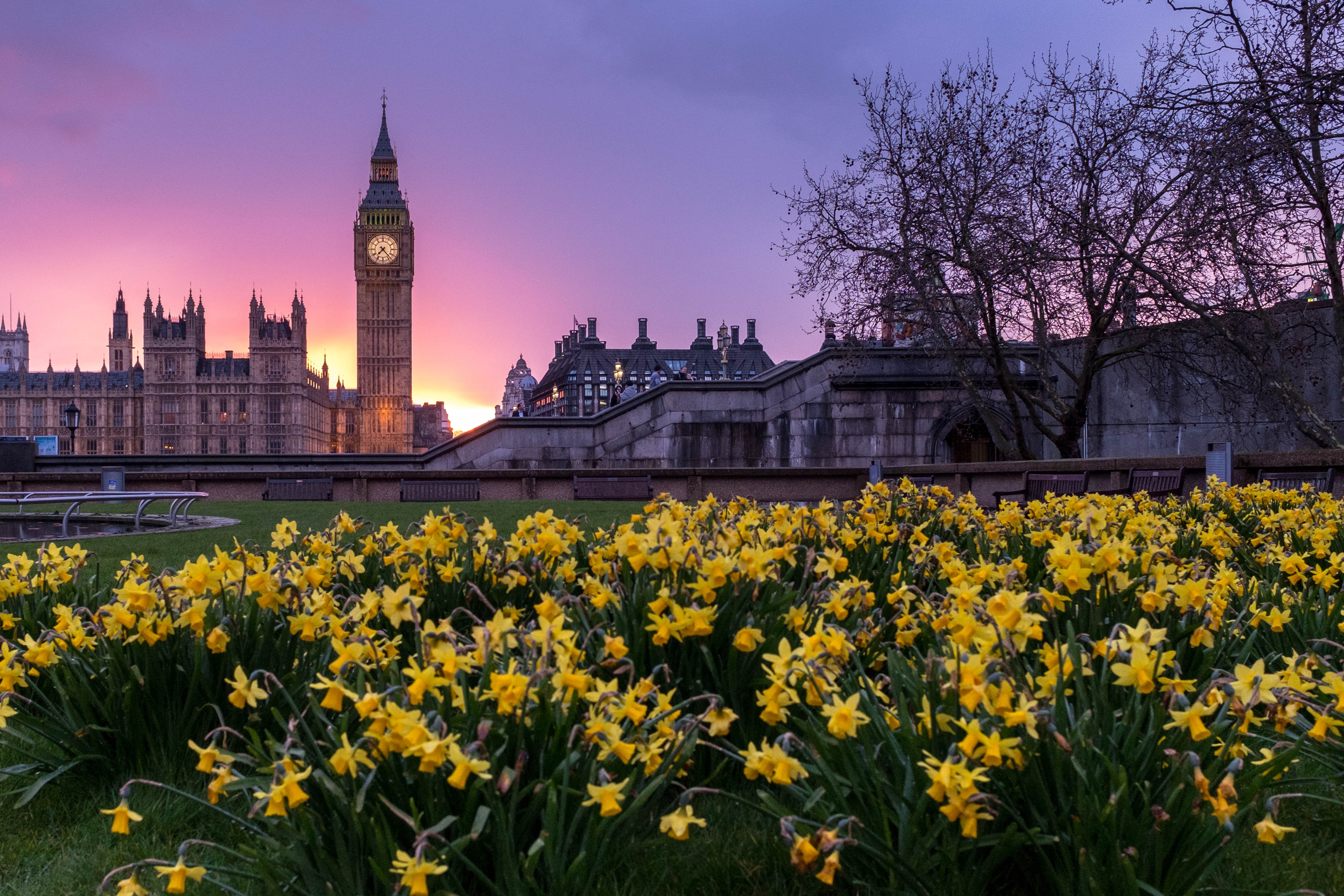 The government inquiry into the economics of music streaming in the UK continued on Tuesday 19th January with the DCMS Committee gathering for a third time. UK MPs are gathering evidence on the effect that the music streaming boom has had on artists, labels, and the sustainability of the music industry in general. They’re scrutinising the big platforms like Spotify and Apple Music. At RouteNote we’ve been following the sessions hoping that the outcome will mean a fairer slice of the pie for music artists.

On the panel for the latest session were CEOs from the UK’s major music labels Universal Music, Sony Music and Warner Music. The meeting ended with one executive complaining that the public view of his company was ‘often a depiction of Slytherin rather than a company of Gryffindors.’ Grab some popcorn and let’s dive in…

Are big labels to blame for streaming inequalities?

The tone for the session was set as David Joseph, CEO of Universal Music UK & Ireland was immediately interrogated by Labour MP Clive Efford. Joseph skirted around questioning about a 2017 global licensing deal between Universal and Spotify that left the door open to allow lower royalty rates for artists. Supremely unimpressed by Joseph’s evasiveness, the Chair said in the past the committee has faced ‘the likes of Facebook and YouTube, and frankly so far you are beating them to the prize for lack of clarity and openness.’ Eventually Joseph claimed that Universal had increased the amount they pay to artists as a result of the royalty deal, but admitted nothing more than that for ‘competitive reasons’. Throughout the session there was plenty more dodging of questions, and an awful lot of ‘I don’t have those figures to hand right now.’

The industry is dominated by a few major players

The MPs weren’t intimidated by the big powers, freely inferring that the three label companies had caused an ‘oligopoly’. Jason Iley of Sony rejected the accusation of industry dominance, insisting that there’s currently more competition in the music industry than he’s seen in 30 years in the industry, as artists can ‘sign to a major label, sign to an independent label or distribute their own records. There are more avenues today than ever.’ Agreeing, Joseph said that ‘Our artists seem to be very happy with the investment and the advances for them’, to which MP John Nicolson responded that if he really believes that then he is ‘living in cloud cuckoo land.’

Music streaming is still a force for good

Nobody is disputing that music streaming is a great tool for artists, and the CEOs were quick to rave about how barriers to entering the music industry have been removed because of it. There’s obvious value in the massive reach that streaming offers, which introduces people to more music and more artists than ever before. Iley said:

None of us in 2006 had any idea that Spotify would be as big as it is today… We all totally believed in ownership; we never believed that people would not want to open a CD, look at the booklet, read the track listing, read the liner notes. We did not believe that would happen, but it has. That is great for the industry and great for artists.

Why do the labels allow such a large share to go to the streaming platforms?

Streaming currently accounts for more than half of the global music industry’s revenue, and 80% of record labels’. But at a time when streaming services are being used like never before, and recorded music is the main output for musicians, the money generated isn’t being split in a fair manner. Damning statistics include the fact that whilst UK music streaming generates over £1 billion in revenue, with 114 billion streams in the last year, some artists see as little as 13% of the income generated and songwriters are paid even less.

When asked to address indie artist Nadine Shah’s past evidence to the committee, wherein she admitted to struggling to pay the rent, the reply was basically ‘you need to ask the streaming platforms’, as if the massive labels are powerless to do anything about the situation. Joseph did say they do negotiate, as whilst he is all for the platforms to ‘get remuneration for what they put into the market… we argue all the time over how much of that should be for the labels and the artists.’

Musicians are scared to come forward

In December, the committee had to release a statement categorically warning that they would not accept any intimidation from labels and streaming services that would prevent music artists from coming forward with evidence. The label bosses all denied that artists are scared of them. They insisted that there there’s no ‘take-it-or-leave-it’ situation with record contracts. When it was put to him that artists are ‘deeply suspicious of the majors’, David Joseph claimed that they are unfairly maligned, stating that ‘for 15 years people in an industry that you love and want to support say to you, ‘You’re going out of date’,’ means that people think of them as being ‘Slytherins’ not ‘Gryffindors’. To which the Chair, addressing the caginess of the answers, replied, ‘I think the performance has been more Hufflepuff today’. Mic drop.

Despite the evasiveness from the CEOs, there were some useful figures and answers from the session, and they’re clearly passionate about music and the artists they ‘look after’. But the main takeaway was that, as expected, major record label executives are very good at skirting around questions and avoiding giving straight answers. If they were so willing to help their artists get a better deal with the economics of music streaming, shouldn’t they have made sure they had all the figures and answers to hand to give to the committee of MPs, to give their artists the best possible chance? When musicians can’t perform live, it shouldn’t mean their income completely evaporates. Musicians deserve the chance to work the streaming model to their advantage, just as the big players seem to be.