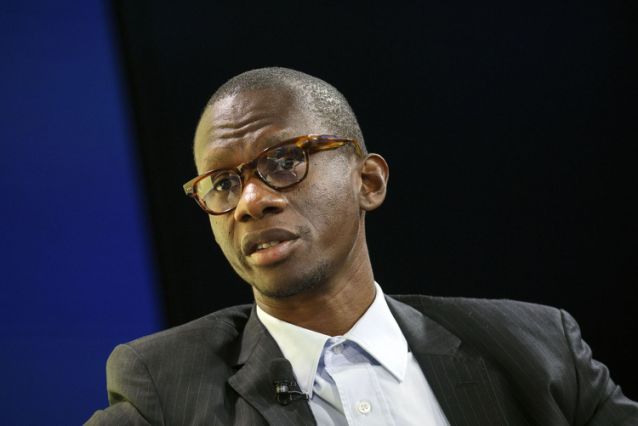 Troy Carter has managed Lady Gaga, headed up Artist Relations at Spotify, runs his own music business with Q&A, and now he’s joining SoundCloud’s board.

Troy Carter joins SoundCloud’s Board of Directors as a strategic advisor to Michael Weissman, SoundCloud’s CEO. Carter takes on the role alongside his existing position as CEO and founder of Q&A, as SoundCloud looks to expand their services to create deeper relationships with the artists and listeners who use their platforms.

Carter has led a storied career in music, beginning when a failed attempt to get signed by DJ Jazzy Jeff and Will Smith led to him becoming Smith’s managers assistant. Since then Carter has taken roles managing some of the world’s biggest artists, worked at Spotify to help them improve artist relationships, and launched his own company Q&A.

SoundCloud CEO, Michael Weissman said: “Troy is one of the few leaders that have operated and succeeded in all sides of the music industry. And, at all times, Troy is one step ahead of the pack. We share the same vision and excitement for SoundCloud’s potential to shape the future of the music business.”

Carter said himself: “Independent music continues to be the fastest-growing sector in the music industry and SoundCloud sits in the centre. I’m looking forward to working with Mike and the board to unlock massive opportunities for independent artists and labels throughout the world.”

Weissman added: “It’s hard to think of someone better suited to join SoundCloud as we enter this new phase. I am honoured to welcome him to the SoundCloud Board.”