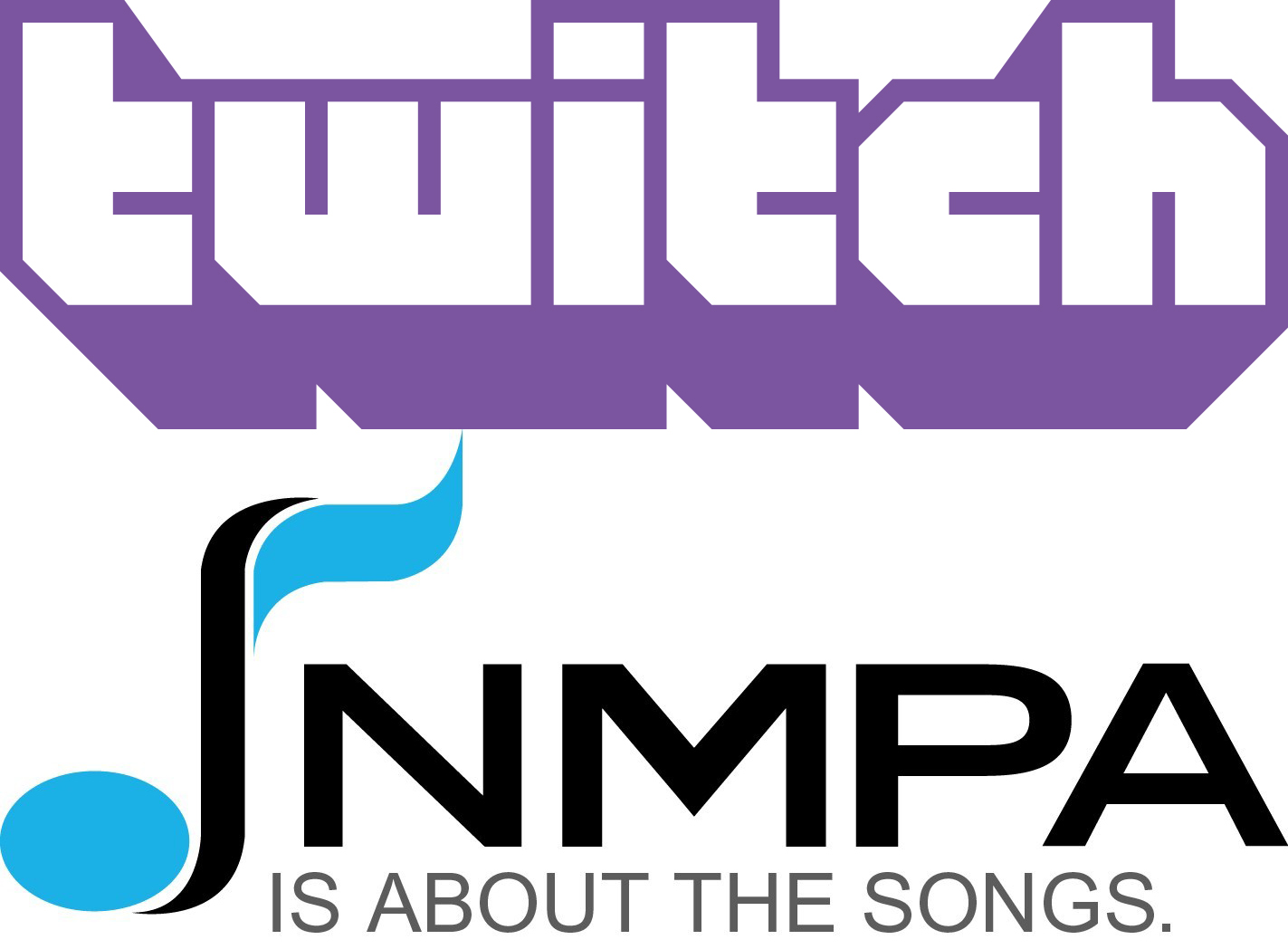 With the lack of a YouTube-style Content ID music licensing system in place, much of Twitch’s on-demand content has been pulled from the site by right holders issuing DMCAs. Twitch are required by law to respond to DMCAs to avoid being liable for copyright material from users on their platform. The lack of such a system means gamers and other live streamers must either not use music, use royalty-free music or reach out to artists/labels to get permission. The amount of attention and number of copyright complaints grew significantly as Twitch saw a record number of users during stay-at-home orders. An absence of information or tool available as content is blocked has angered many content creators on the Amazon-owned streaming platform.

In light of angering both rights holders and content creators, Twitch wrote a blog post in response.

“How did we get to this moment? Until May of this year, streamers received fewer than 50 music-related DMCA notifications each year on Twitch. Beginning in May, however, representatives for the major record labels started sending thousands of DMCA notifications each week that targeted creators’ archives, mostly for snippets of tracks in years-old Clips. We continue to receive large batches of notifications, and we don’t expect that to slow down.”

“We were as surprised by this sudden avalanche of notifications as many of you were.”

President & CEO of NMPA David Israelite responded to Twitch’s blog post, criticising the above point saying “Amazon, which purchased Twitch for $970 million in 2014, knows exactly how to license music, as it has done for its Amazon Prime and Amazon Music services. To claim ignorance is laughable, though that is exactly what Amazon’s CEO recently did before Congress. When asked in a committee hearing whether Twitch – one of the largest music livestreaming platforms in the world – licensed music, Jeff Bezos had no idea. This gives an estimation of how much paying music creators has been prioritized.”

“Over the last several months, we have done our best to manage this situation on behalf of both rights holders and creators. One of the mistakes we made was not building adequate tools to allow creators to manage their own VOD and Clip libraries. You’re rightly upset that the only option we provided was a mass deletion tool for Clips, and that we only gave you three-days notice to use this tool. We could have developed more sophisticated, user-friendly tools awhile ago. That we didn’t is on us. And we could have provided creators with a longer time period to address their VOD and Clip libraries – that was a miss as well. We’re truly sorry for these mistakes, and we’ll do better.”

“Some of you have asked why we don’t have a license covering any and all uses of recorded music. We are actively speaking with the major record labels about potential approaches to additional licenses that would be appropriate for the Twitch service. That said, the current constructs for licenses that the record labels have with other services (which typically take a cut of revenue from creators for payment to record labels) make less sense for Twitch. The vast majority of our creators don’t have recorded music as a part of their streams, and the revenue implications to creators of such a deal are substantial. We’re open-minded to new structures that could work for Twitch’s unique service, but we must be clear that they may take some time to materialize or may never happen at all. In the meantime, we’re focused on building tools to better help you manage VODs and Clips and providing licensed music options like Soundtrack, while we explore all options.”

In response to getting full on music licenses sorted with labels, to avoid a continued flood of blocking old videos, Israelite noted “Twitch has the audacity to imply licensing music for its platform is a novel or difficult exercise. Twitch—and its parent company—cannot seriously argue that their profit margins do not leave room to fairly compensate creators and songwriters for the use of their music.” “Other sites, including Facebook, Instagram, YouTube, Snapchat, and TikTok, to name a few, have figured out how to compensate songwriters for the use of music on their platforms, even though not all of their user-generated content contains music. There are several licensing roadmaps for Twitch to follow. Instead, Twitch has gone to incredible lengths to avoid properly licensing music for its streamers.”

Twitch goes on, putting the responsibility on creators to check the small print before streaming video games with potentially copyright protected music.

“While we haven’t received more than a handful of DMCA notifications targeting in-game music, if you’re playing games with recorded music in them, we recommend you review their End User License Agreements (that wall of text at the beginning of a game) to see how the terms cover streaming with that music.”

Israelite later continues “It is telling that while Twitch goes to great lengths to explain that it is “actively speaking with the major record labels about potential approaches to additional licenses that would be appropriate for the Twitch service,” it never mentions music publishers or securing rights to the songwriters’ work they represent. We have seen this before. The assumption that new or evolving services shouldn’t have to pay for music, or comply with the DMCA, has not worked in the past, and it won’t work now.”

The full post from David Israelite can be found here.