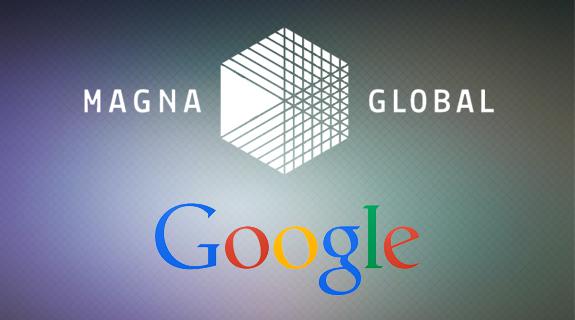 In a move that signifies the ever-moving shift online, advertising giant Magna Global have entered the “biggest upfront deal to date”.

Magna Global, a subsidiary of Interpublic Group, have just entered a 3 year deal with YouTube to use, Google’s premium advertising scheme. The deal will include $250 million in ad investment from Magna Global over three years.

Magna Global’s deal gives them “competitive rates” on Google Preferred, which places ads on the top 5% of YouTube creators. It was clearly appealing to them as the ad company spent 4-5x on this deal than they spent last year on Google Preferred advertising. They say their spending on TV ads will reduce due to this deal.

The deal shouldn’t come as a surprise, as the internet is quickly becoming the biggest and most profitable advertising space. YouTube boasts a larger 18-49 year old reach than any TV network, just from it’s viewers on mobile devices. 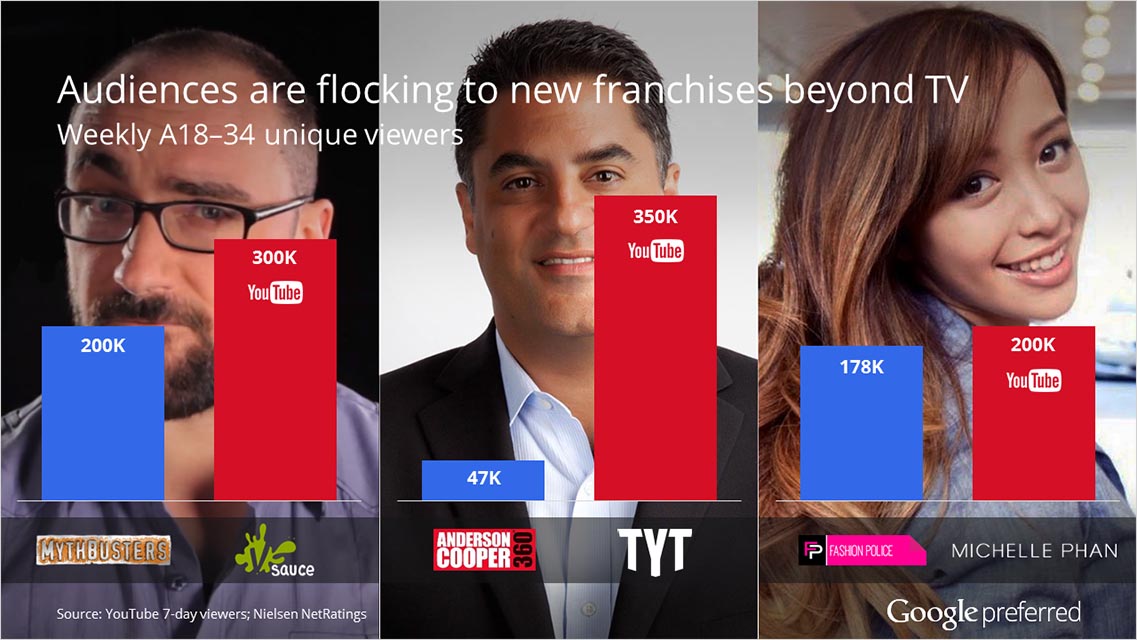 Responsible for roughly $37 billion in marketing investments, Magna Global have a lot of influence, taking clients that include Coca Cola, Sony, and Johnson & Johnson. With such a high responsibility due to it’s large investments Magna Global know better than any where to invest, and the shift towards YouTube is a big one as people are saying online will replace TV.

Magna Global got many of their clients on board before the deal, assuring it represented their values. President of Magna Global, David Cohen said: “We have negotiated a meaningful share shift from linear television to digital video.” The shift partly took place due to an increase in prices for TV advertising, with Cohen saying: “We need to change the demand in linear television if we are going to change the premium that we pay in TV.”

YouTube declined to comment on the new deal but YouTube’s managing director of agency sales, Tara Walpert Levy revealed the first years investment is their “biggest upfront deal to date for Google Preferred”. Levy continued: “As deals get bigger and as clients and agencies are willing to invest more significantly, there is always an advantage that goes with that. [YouTube has made] progress with clients on their comfort level on pricing because of the return they have started to see.”