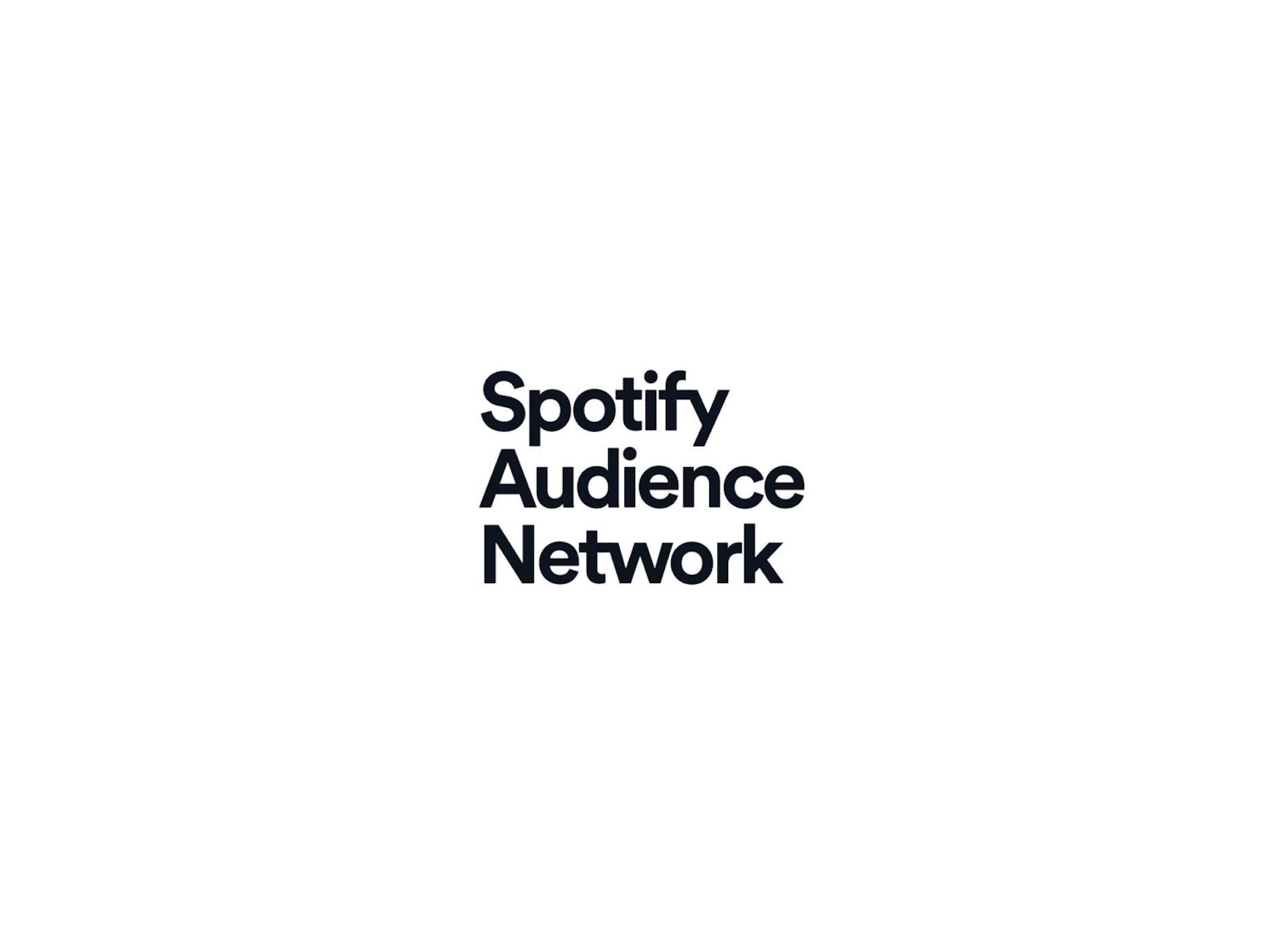 Expanding the reach of podcast advertisers, Spotify’s new audio advertising marketplace puts everything in one place.

Spotify has plans to make more from advertising alongside subscriptions over the next few years. Yesterday the streaming platform revealed a new Spotify Audience Network aimed at monetising podcast audiences, letting podcast creators earn more for their work and deliver greater impact for advertisers.

Advertisers will be able to reach listeners across content like Spotify Originals and Exclusives, Megaphone, Anchor, and ad-supported music, all through one audio advertising marketplace.

Spotify says advertisers will be able to access easy targeting tools to reach the right audiences, and explore advanced insights, powered by Streaming Ad Insertion (SAI). All media will be addressable based on demographics and audience segment, with contextual targeting due to arrive later in 2021.

Spotify didn’t divulge exactly how the new marketplace will work, stating it’s in the early stages of development. They’re selling it as a gamechanger for podcasters who want to make money from adverts, and for advertisers who will be able to reach Spotify’s gigantic audience.

New features for SAI were touched upon in the announcement. In November last year Spotify bought Megaphone, a leading podcast advertising and publishing platform. The acquisition allowed Spotify to scale its smart ad technology to further publishers outside of their own audio programs.

SAI will expand to other new markets this year. It’s currently only available in Germany, UK, US and Canada. In 2021 SAI will be made available to Megaphone podcast publishers and leading Anchor creators.

Also announced was the start of beta testing for podcast ad buying on Spotify Ad Studio in the US, allowing advertisers to easily connect with listeners streaming podcasts or new playlists.

The arrival of Spotify Audience Network and many more announcements were made as part of Spotify’s Stream On livestream. Further details will be announced at a later date.